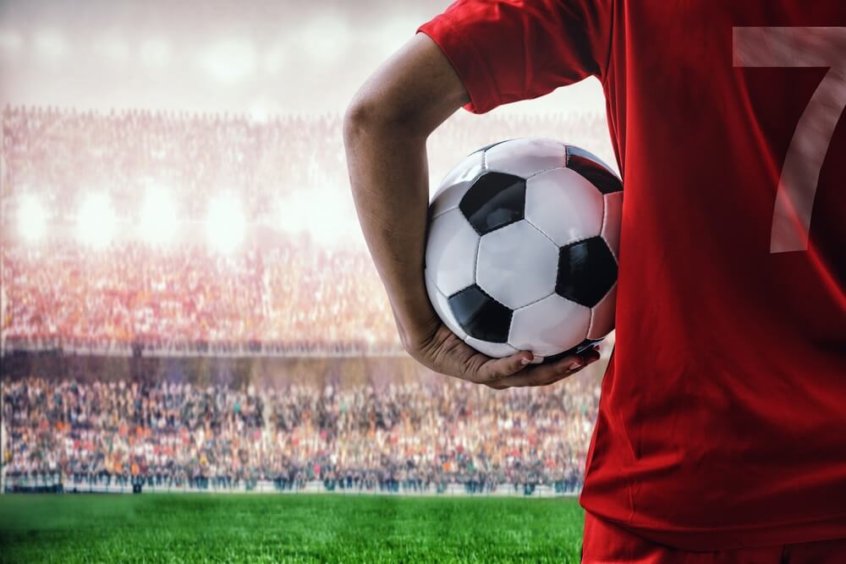 With 2018 coming to an end, the countdown to the start of the January transfer window has well and truly begun, with many players having already been linked with big-money moves to Premier League teams. While the majority of transfer activity is generally done over the summer months, deals involving the likes of Fernando Torres, Juan Mata, Virgil van Dijk and Alexis Sanchez demonstrate that clubs are more than willing to do business at the beginning of the year too.

Despite manager Jose Mourinho having departed Manchester United this week, the future of World Cup winner Paul Pogba reportedly remains up in the air, with bookmaker Coral even offering the midfielder odds of 1/2 on to return to former club Juventus in January. Having been an unused substitute in United’s defeat against rivals Liverpool over the weekend, the Frenchman has failed to deliver on a consistent basis following his £89 million move from Turin back in 2016. 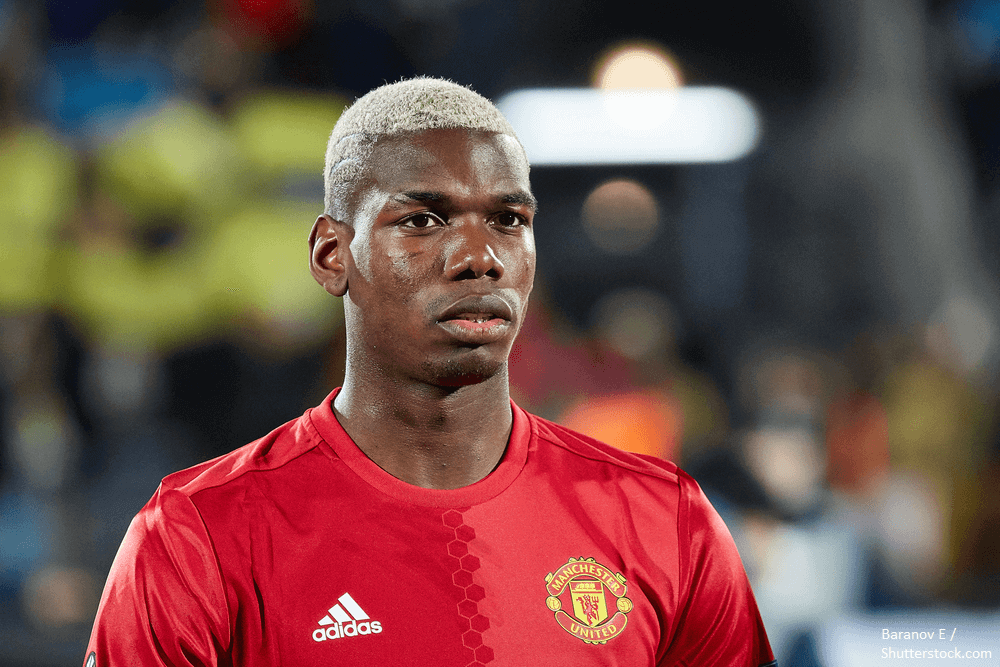 Elsewhere, having made his England debut against the USA in November, scoring in the process, Callum Wilson is reportedly a transfer target for Chelsea. The former Coventry City man has eight Premier League goals to his name for Bournemouth this season, however a move to Stamford Bridge could well be too good an opportunity to turn down for the 26-year-old. The Blues are offered odds of just 3/1 to sign Wilson during the transfer window from SkyBet, which would complete a meteoric rise for a striker who was operating in the Non-League just six years ago.

Meanwhile, with his contract set to run out at the end of the season, Arsenal’s Aaron Ramsey could well be moving on in January. The Gunners have lost a whole host of big names on free transfers over the years, meaning that the Premier League side may well wish to cash in on the Welshman before it is too late. German giants Bayern Munich have been linked with a move for the former Cardiff City youngster, with SkyBet offering odds of 5/1 for such a transfer.

The likes of Adrien Rabiot, Christian Pulisic and Frenkie De Jong are among the other names to have been linked with moves away from their respective clubs, however it remains to be seen as to just how busy the January window will be. One transfer can potentially spark something of a merry-go-round, with many clubs believed to have the finances to move for their preferred targets.