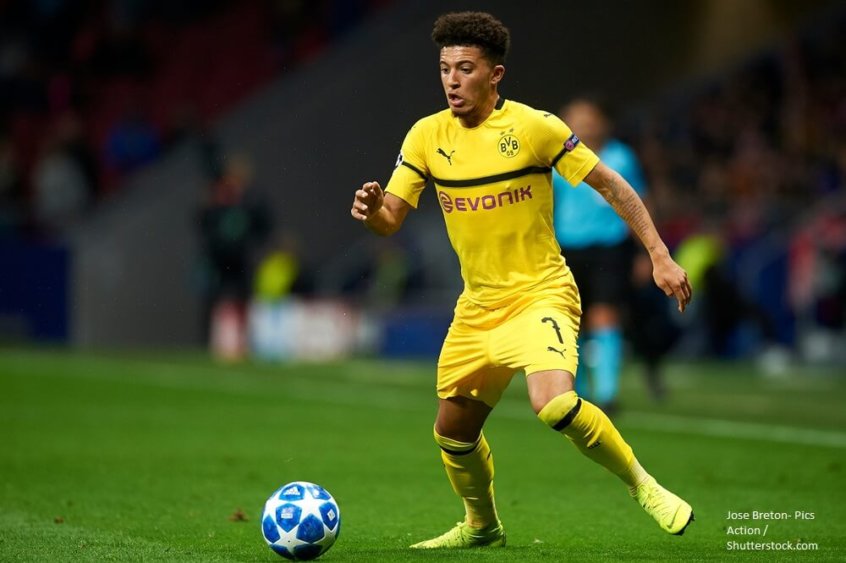 Potential Moves Between the Premier League and Bundesliga

Much has been made of the recent form of Jadon Sancho and Reiss Nelson in the Bundesliga this season.  Both players made the move from the Premier League, with Sancho joining Borussia Dortmund permanently from Manchester City and Nelson spending time on loan at Hoffenheim from Arsenal. It is fair to say both players have been a big success and if the rumours are true, they could soon be joined by Callum Hudson-Odoi.

The young left winger has been given little chance in the Premier League first team at Chelsea this season, featuring only once. He has made 4 appearances in the Europa League but Maurizio Sarri seems to be uncertain over playing Hudson-Odoi where it matters most, in the Premier League.

This has led to speculation about a potential transfer and he could become the next youngster to move from the Premier League to the Bundesliga. Current German champions, Bayern Munich, have reportedly expressed an interest in singing Hudson-Odoi and it is believed they have made a bid of over £20 million for the England Under-19 international.

BetWay offer just 6/4 for Hudson-Odoi to leave Stamford Bridge in the January transfer window and Bayern Munich are favourites to land the player at 9/4.

However, we could see some movement in the opposite direction during the winter transfer period and Borussia Dortmund’s Christian Pulisic could be on the move to the Premier League.

The United States international was expected to have a great season for Borussia Dortmund but the arrival of Jadon Sancho and the return to fitness and form of Marco Reus has seen Pulisic’s chances limited.

There have been strong rumours linking Pulisic with a move to Chelsea for some time.  These appeared to gather pace when former United States international Eddie Johnson took to social media and posted an image of Pulisic in a 50/50 Borussia Dortmund and Chelsea kit.  The caption with the image said, ‘so stoked for you lil bro great move can’t wait to see you alongside Eden Hazard’.

Pulisic is out of contract in 2020 and Borussia Dortmund know if they want to cash in, they must do it quickly.  Liverpool have been previously linked with the player but Chelsea are the current favourites with SkyBet at 13/8 to win the race for his signature in January.

Liverpool are 12/1 to sign Pulisic in January, with Bayern Munich out at 33/1.  So, Chelsea seem set to lose one player to the Bundesliga but gain another in the process.