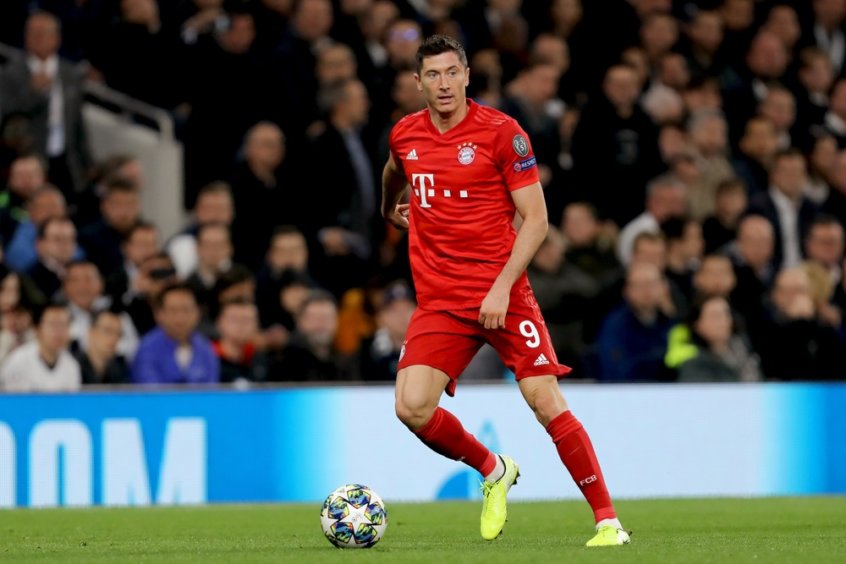 The 2019-20 UEFA Champions League season will finally close down this Sunday at Estadio do Sport Lisboa e Benfica in Lisbon, Portugal. Paris SG meet Bayern Munich to decide the new European ruler, and we cannot wait for the clash to start.

Therefore, we bring you the best betting pick for the 2020 Champions League Final along with the most important betting tips and analysis. Let’s take a closer look.

Since the restart of the 2019-20 Champions League season, the Parisians have defeated Atalanta 2-1 in the quarterfinal and RB Leipzig 3-0 in the semifinal. Against Atalanta, PSG have been trailing until the stoppage time when Marquinhos and Eric Maxim Choupo-Moting netted a goal each to lift their club over the Italian side. 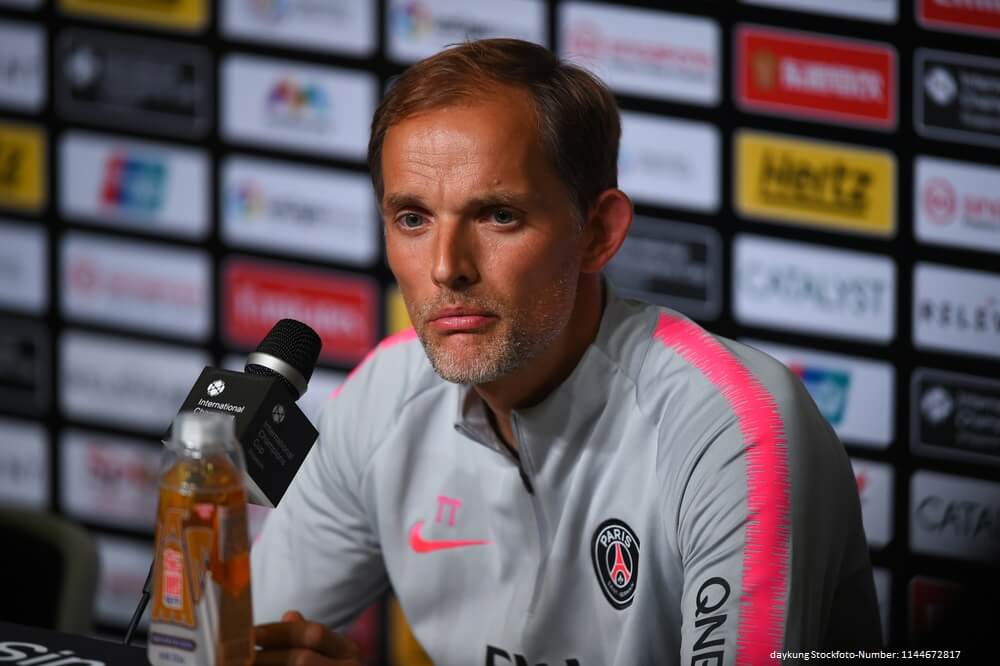 The Parisians did a much better job in the semis, easily defeating the Red Bulls thanks to a couple of first-half goals. Angel Di Maria scored once while assisting Juan Bernat for the third goal of the game.

Over their last nine contests including friendlies, the Parisians have conceded only once while scoring 29 goals in a return. The manager Thomas Tuchel cannot count on defenders Layvin Kurzawa and Abdou Diallo, but all his important first-team players are ready to go.

The Bavarians have dominated their opponents in the previous two rounds. First, they beat Chelsea 4-1 in the second leg of the Round of 16. Then, the Bavarians completely dismantled Barcelona 8-2 in the quarterfinal, humiliating Lionel Messi and co. while scoring at will.

Finally, Bayern had no problems to eliminate Lyon in the semifinal, scoring three goals against the French team while keeping their net intact. 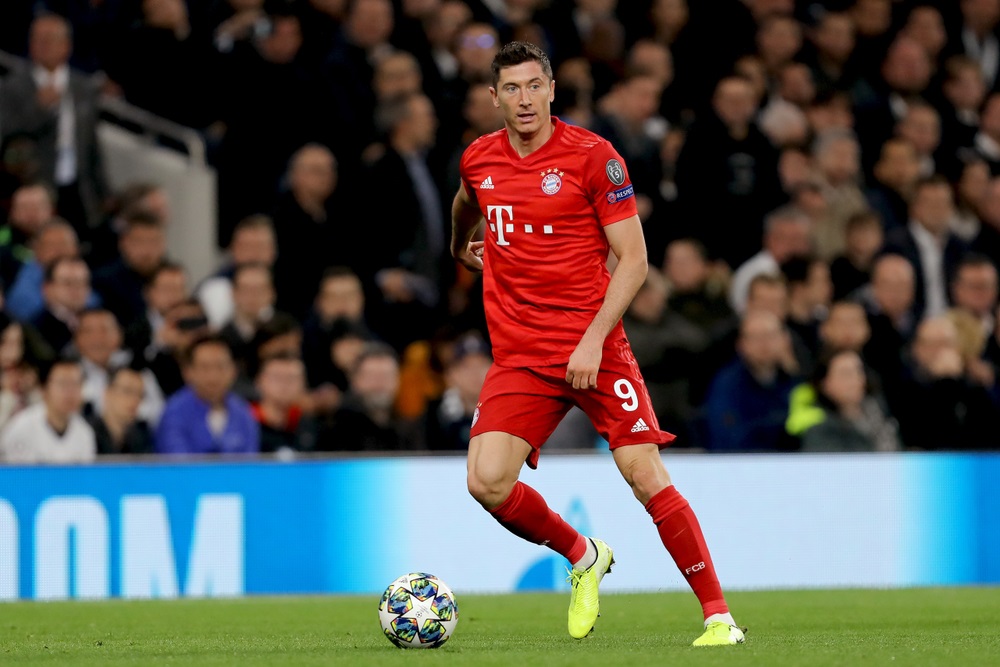 The Bavarians are rolling on a ridiculous 20-game winning streak. They are undefeated in the previous 25 contests in all competitions. Robert Lewandowski is enjoying a wonderful Champions League campaign, netting 15 goals along with six assists in nine appearances. The manager Hans-Dieter Flick doesn’t have any injury worries ahead of the final.

The Parisians and Bavarians met each other eight times, and all eight games came in the Champions League. Paris SG have won five of those eight contests, while Bayern Munich have been victorious on three occasions.

They met in the group stage of the 2017-18 Champions League season. PSG won 3-0 at home, and the Bavarians bounced back with a 3-1 victory in Munich. Four of the last six encounters between PSG and Bayern produced three or more goals in the total.

Bayern Munich are set as slight favorites to beat Paris SG in 90 minutes with the odds at 11/10, according to Bet365. The Parisians are listed at 11/5 on the same platform, while a draw pays 16/5.

The Bavarians are firm 4/7 favorites to win outright, while the Parisians are 11/8 underdogs to lift the Champions League Trophy in Lisbon.

The bookmakers expect to see an open-flow contest and a few goals on bots sides. The odds on both teams to find the net are 2/5 which is quite modest. Also, if you bet on the over 2.5 goals, you will get 9/25 wages.

Hereof, sports bettors need to go with a three-goal line or even with 3.5-goal chalk where the over is set at 103/100.

Both Paris SG and Bayern Munich possess tremendous attacking potential, so I’m not surprised by the odds on the totals at all. However, the stake is enormous, so I wouldn’t be surprised to see both clubs playing cautiously, especially in the first half.

Of course, the eventual opening goal would be a huge game-changer, but I’m still skeptical about the totals in this one. There’s no way I will back the under with so many offensive talents on the pitch. On the other hand, the odds on the over are not tempting.

Therefore, I’m going with Bayern Munich to win the Champions League outright at 4/7 odds. I love German mentality, and you could have seen how ruthless they are in that 8-2 smashing of Barcelona.

The Bavarians are looking to become the European champions for the sixth time in their history. Bayern Munich is undoubtedly one of the biggest clubs in the world. On the other side, the Parisians have never been on the top of Europa.

I don’t mean to offend anyone, but PSG is a small club with a paltry tradition. Of course, they have a great team in 2020, but the Parisians will be under huge pressure this Sunday night.

The Bavarians have been spectacular lately. They have a top-notch striker in Lewandowski and a few more players that are capable of making the difference in big matches.