The round of 64 of the 2019 Wimbledon Championships Men’s Singles starts on Wednesday. After eliminating the sixth-seed Alexander Zverev in the opening round, Jiri Vesely will play Pablo Cuevas which seems like an excellent opportunity for the 25-year old Czech to proceed further.

The 33-year old Uruguayan came to London as the World No. 45, winning 18 of his 31 matches in 2019. Cuevas started the grass court season in Eastbourne, losing in straight sets to Nicolas Jarry in the first round, while Pablo has a 6-9 record on grass in his career. This season, Cuevas played one championship match, losing to Stefanos Tsitsipas in straight sets in Estoril on a clay court. 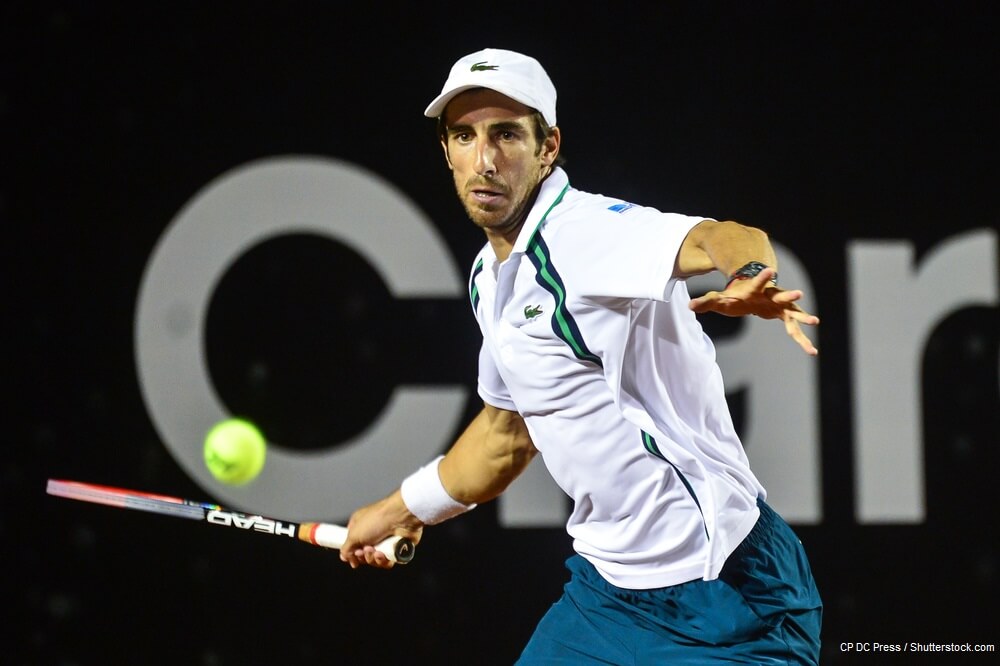 Jiri Vesely had to win three qualifying rounds to reach the main draw at Wimbledon, but it was good preparation for the first-round clash with the World No. 5 Alexander Zverev. Vesely put on a terrific performance, defeating Zverev is four sets as a massive 9/2 underdog. Jiri broke Zverev’s serve five times while saving six of seven break points on the other side. The left-hander had 46 winners and 25 unforced errors. 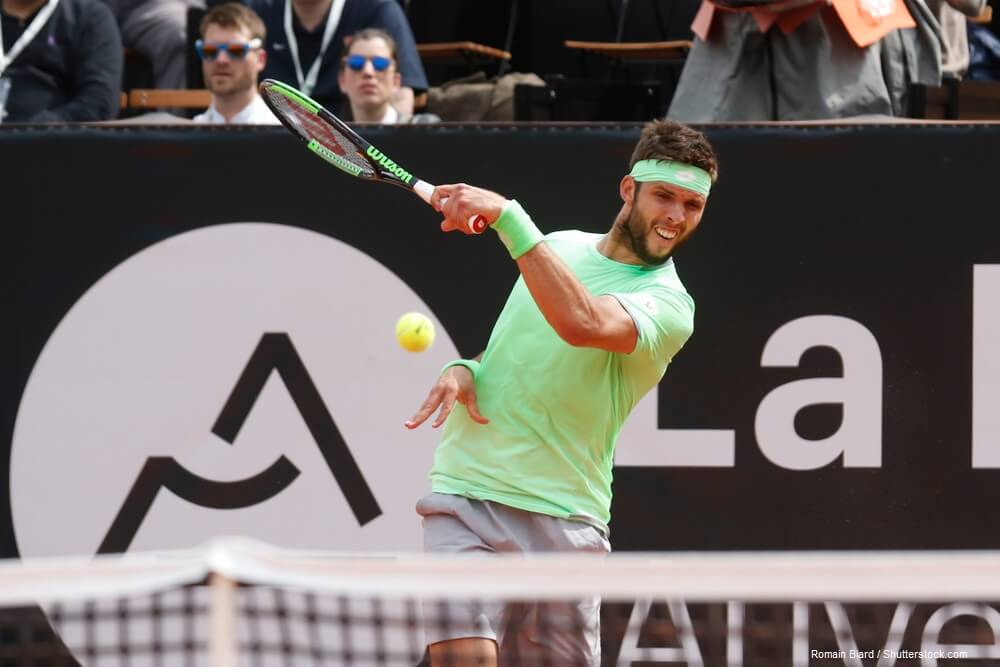 Vesely is the World No. 124 at the moment, recording five wins and six losses in 2019. Still, Jiri made it to the round of 16 at Wimbledon twice including the previous year when he lost to Rafael Nadal. He has a 16-11 record on the grass court excluding qualifying rounds.

Cuevas vs Vesely Head to Head

Pablo Cuevas and Jiri Vesely met each other only once, and Cuevas defeated Vesely in three sets 6-4 3-6 7-5 in Sao Paulo on a clay court back in 2015.

Pablo Cuevas is a typical clay-court player, so the bookies consider Jiri Vesely as a firm favourite to reach the round of 32. Vesely is available at 1/3 odds with William Hill or 888Sport, while you can take Cuevas at 5/2 odds with Bet365. 888Sport offers 9/5 odds on Vesely to win in straight sets.

On the other side, the bookmakers won’t be surprised if Cuevas makes this match interesting to watch. The line on the total games has been set at 38.5 with Betfair, and the over is 4/5, while the under pays 10/11.

Pablo Cuevas is a great fighter, and I really like his game on a clay court, but on the grass court, Jiri Vesely shouldn’t have any problem to beat him. A surprising victory over Zverev could be a huge boost for Vesely, but players often suffer a hangover following big wins.

However, Jiri was playing very well in the qualifying rounds, so I’m backing him to win this match and suggesting you to take Vesely in four or fewer sets at 13/20 with 888Sport.