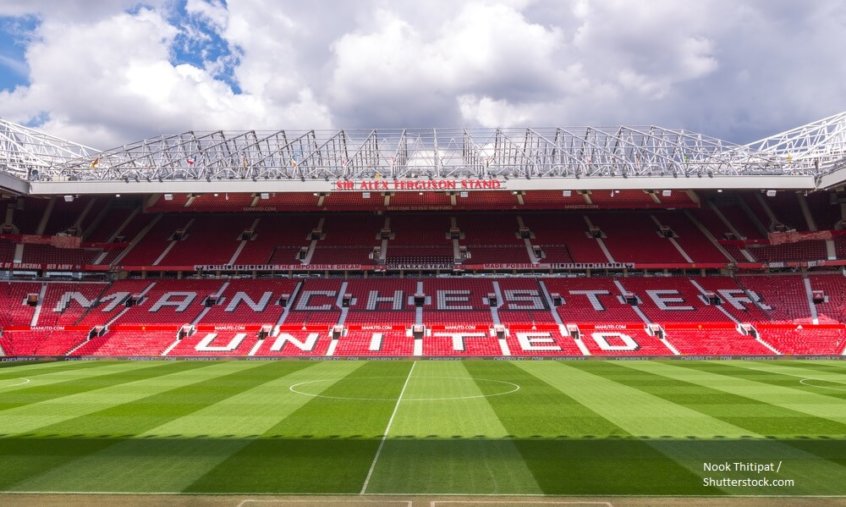 With the departure of Jose Mourinho, Manchester United have handed the job to former player, Ole Gunnar Solskjaer until the end of the season.

The feeling among many involved with Manchester United was their season was over following the poor start under Mourinho.  Yes, the Premier League title is now out of reach for the Red Devils but the club still have the top four in their sights plus the Champions League Round of 16 and FA Cup.

Should a club the size of Manchester United be handing the reigns to a man who only has experience of being relegated from the Premier League?

Early signs suggest Solskjaer and his backroom team, which includes Mike Phelan, will do well at the club this season. Under the guidance of Solskjaer, Manchester United defeated Cardiff City 5-1 away from home in the Premier League, which was the first time the club have scored 5 goals in the league following the departure of Sir Alex Ferguson.

That result was followed by a 3-1 home win over Huddersfield Town and Manchester United appear to have turned a corner with Solskjaer in control of the team. While Mauricio Pochettino remains the favourite to take over the club in the summer at odds of 7/4 with Sportingbet, the Norwegian has emerged from nowhere to be second favourite to become the next permanent manager of Manchester United at 4/1 with Betfair.

Solskjaer’s relationship with the club and supporters is fantastic but is he the right man to take Manchester United forward next season?

The change in mood when Solskjaer took over from Mourinho was clear for all to see but surely this would have been the case whoever had stepped into the role?  Morale appeared to be at an all-time low at Old Trafford and the departure of Mourinho itself was enough to lift the players and those who remained as backroom staff following the sacking of the Portuguese.

There is no doubt Solskjaer’s legendary status has helped improve the mood of the fans but a brief honeymoon period after the dire days of Mourinho is not enough to offer the Norwegian the full-time position as manager of Manchester United.

At 4/1 with Betfair, the odds are too short considering the challenges Solskjaer has to come this season. Away games at Tottenham Hotspur and Arsenal plus home games against title challengers Liverpool and Manchester City will determine where Solskjaer truly stands in the list of potential candidates.

There is also the small matter of the Champions League tie with Paris Saint-Germain. With managers including Zinedine Zidane at 4/1 and Max Allegri at 6/1 also being linked with the job, Solskjaer is going to have to do more than defeat Cardiff City and Huddersfield Town if he wants to become the next full-time manager of Manchester United.