Odds Slashed on Van Dijk for Player of the Year Award

Following another superb performance for Liverpool at Molineux on Friday evening, Virgil van Dijk’s odds to be crowned PFA Player of the Year come the end of the season have dropped significantly. The Dutch international, who moved to Anfield from Southampton back in January last year, was on the scoresheet in a 2-0 win for Jurgen Klopp’s side against Wolves, a win that consolidated their position at the top of the Premier League standings, as well as Liverpool’s unbeaten run so far this season.

What the Odds Say

Bookmaker Betfair are now offering van Dijk odds of just 5/1 to lift the prestigious award at the end of the campaign, with only Manchester City’s David Silva and Chelsea’s Eden Hazard currently ahead of the defender with the bookies. John Terry is the last defender to have won the award, with the former Chelsea skipper having be named as player of the year in 2005, however given his recent form, van Dijk would certainly be a worthy winner. 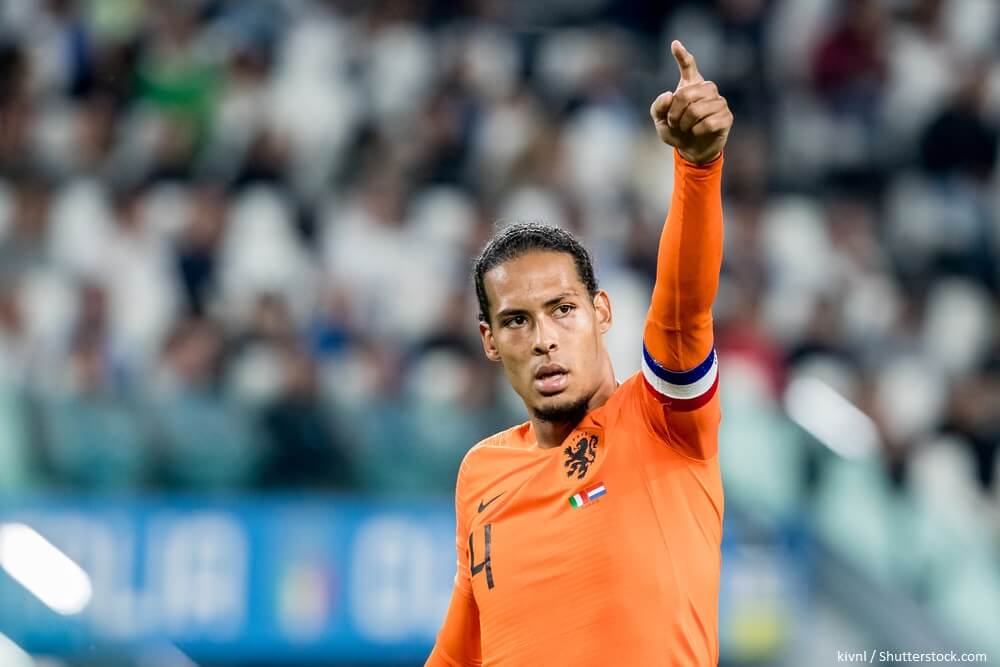 While some eyebrows were raised when Liverpool splashed out an estimated £75 million to bring van Dijk to Anfield, the Dutchman took little time settling in to his new surroundings, scoring the winner against Everton on his debut. The commanding centre-back is now perhaps the first name on the team sheet for manager Klopp, with van Dijk potentially lifting both individual and team awards come the end of the season.

Van Dijk’s Liverpool teammate Mohamed Salah is offered odds of 7/1 at Paddy Power to win the award for the second consecutive year, with the Egyptian having scored 11 goals so far this season, putting him at the top of the goalscoring charts. Despite a slow start to the season following the disappointment of losing out in the UEFA Champions League final and exiting the World Cup early with Egypt, Salah scored the opener against Wolves on Friday evening in typically devastating fashion.

Liverpool for the Title?

With Liverpool facing the likes of Arsenal and Manchester City over the Christmas period, van Dijk and Salah are both likely to be crucial figures for Klopp’s side, who feel that they are in with a good chance of finally lifting their first Premier League trophy this season. Klopp did state after their win against Wolves that his side may require a massive 105 points if they are to do so however, due to the performances of rivals Man City.