Action in Group A continues when Norway take on Nigeria at the Stade Auguste-Delaune II, with many predicting a close encounter when two varying styles meet. Former World Cup winners Norway are looking to make it through to the knockout phase of the competition in consecutive tournaments, with three points against the Super Falcons setting them up nicely for their rest of their Group E encounters.

Norway and Nigeria go head-to-head in the second Group A match at this summer’s Women’s World Cup, with both teams hoping to kick-start the tournament with a good performance and three points. 1995 champions Norway are undoubtedly the favourites against Nigeria, however the fact that their opponents won last year’s African Cup of Nations demonstrates that they may not have things all their own way. Norway are the favourites for victory with the majority of bookmakers, however there are still a range of appealing markets surrounding the match. So, let’s take a closer look at the two teams, including their player availability and recent form, starting with Norway.

Norwegian Head Coach Martin Sjögren has been in charge since back in 2016, with the Grasshoppers coming into the tournament in France in mixed form. Norway were surprisingly beaten by Norway in a pre-World Cup warm-up match, however they won all three of their matches at the 2019 Algarve Cup, including successes against Denmark and China. The Scandinavian side reached the Round of 16 four years ago in Canada, before coming unstuck against England.

Sjögren has a hugely talented playing squad to select from in France, with the likes of Isabell Herlovsen and midfielder Caroline Graham Hansen being among their standout players. However, the loss of 2019 Women’s Player of the Year Ada Hegerberg is likely to be hard to take, with the 23-year-old Lyon striker having made herself unavailable for the tournament following a dispute with the NFF. Norway have one of the most experienced squads in the entire tournament, with three of their players having earned over 100 international caps. Fans of the Grasshoppers will be hoping that their tournament experience will stand them in good stead over the coming weeks. 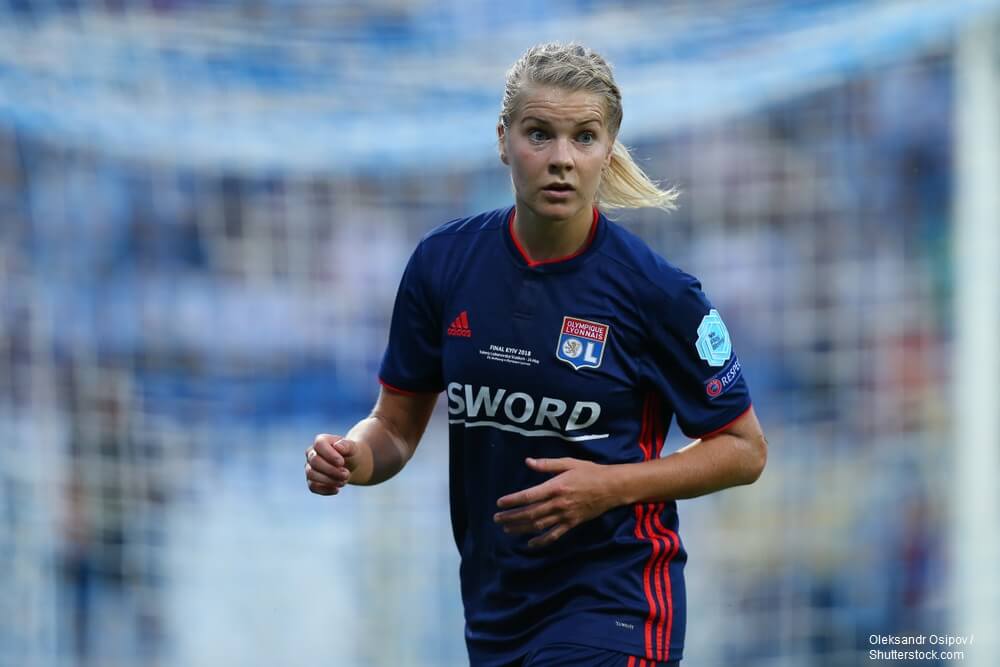 Nigeria is the currently the best team in Africa, having won 11 of the previous 13 Cup of Nations tournaments over the years. Their playing squad is dominated by players based in either Nigeria or Sweden, meaning that they are likely to be something of an unknown quantity to many. Former Washington Spirit player Francisca Ordega will take part in her third World Cup, with the forward having recently secured a big move to China. Elsewhere, Asisat Oshoala became the first player to score in a Champions League final, while the 24-year-old was the golden boot winner at the 2014 Under-20 World Cup.

Nigeria qualified for the Finals in France after winning the 2018 African Cup of Nations, meaning that they will compete in their eight consecutive World Cup. The Super Falcons defeated South Africa on penalties in the Final, having already overcome Cameroon in the last four.

Norway vs Nigeria Head to Head

The two teams have met just once in the past, taking place during the 1995 World Cup Finals in Sweden. Norway ran out emphatic 8-0 winners that day, in a tournament in which they would eventually go on to win. However, with the tie having taken place almost two decades ago, little can be read into the head-to-head record between Norway and Nigeria, with factors including recent form and player availability set to have a bigger impact upon the result in Group A.

Given their history in the competition and host of quality players, it comes as little surprise that it is Norway who are the favourites for victory when they take on Nigeria in their opening Group A clash. The former World Cup winners can be backed for the three points at best odds of 1/5 with bookmaker 888Sport, whilst those looking those looking to back a surprise success for reigning African Cup of Nations winners Nigeria can take advantage of an appealing price of 13/1 on the same platform. Meanwhile, a draw is also worth considering, with this market coming with best odds of 5/1 at 888Sport ahead of kick-off.

Having taken all of the relevant information and statistics into account, our top betting tip for the Women’s World Cup Group A clash between Norway and Nigeria is to bet on Norway to win to nil, a market which is available at odds of 4/5 with Betway.