The ATP Canada Masters continues with the round-of-16 matches set for this Thursday night. For the second time in the last two weeks, World No. 17 Nikoloz Basilashvili will play World No. 7 Alexander Zverev, and their previous match was a pure thriller decided in the third-set tiebreak. 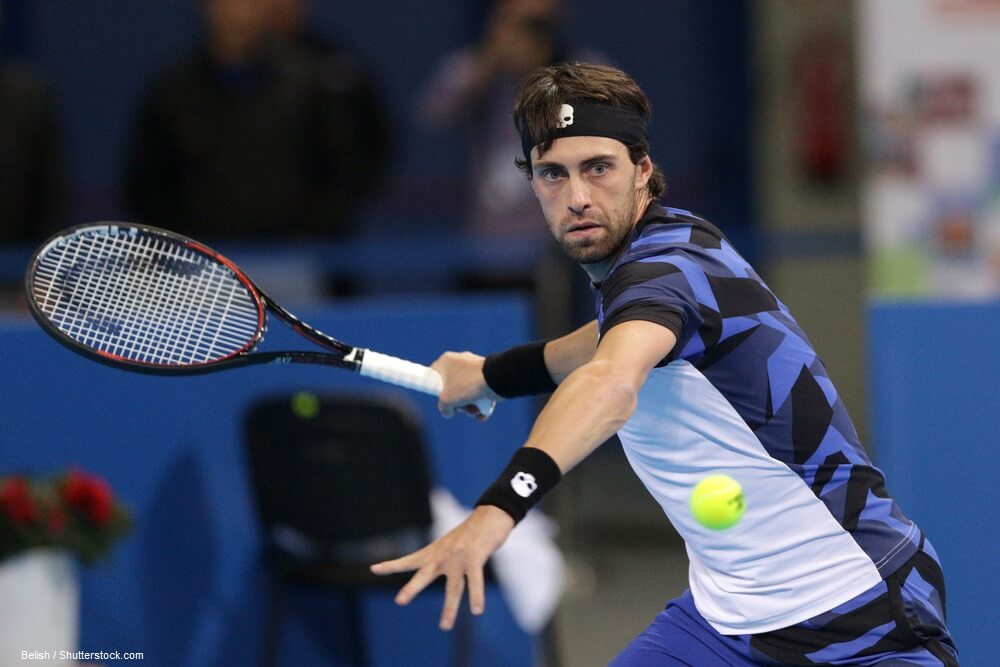 The 27-year old Georgian defeated World No. 35 Jan-Lennard Struff in the second round and World No. 28 Dusan Lajovic in the opener, overcoming a set-deficit on both occasions. Basilashvili lost his serve seven times against Lajovic, but he somehow escaped with a victory, while the 13th seed put on a much better performance against Struff, saving three of five break points.

Nikoloz came to Montreal with a 20-16 record in 2019. Two weeks ago, he became the first player to retain the title in Hamburg since Roger Federer is 2005. It was Basilashvili’s first trophy of the season, while he’s 9-7 on a hard court and 4-5 at the ATP Masters in 2019.

The 22-year old German started his journey with a second-round straight-set victory over World No. 62 Cameron Norrie 7-6 6-4. Zverev struggled to play at a high level for most of the match. He had to save a set point in the opening set, while Sascha converted just one of his six break points. Likewise, the 3rd seed won just 45% of his 2nd serve points and 24% of Norrie’s 2nd serve points.

The former Canada Masters champion from 2017 had a lot of ups and downs this season, winning one title in Geneva on the clay court. He’s 29-15 in 2019, recording five wins and five losses at the ATP Masters. Also, he’s 11-4 on a hard court this season, reaching the final at the ATP 500 in Acapulco where he lost to Nick Kyrgios in straight sets.

Basilashvili vs Zverev Head to Head

Alexander Zverev has won two of his three encounters with Nikoloz Basilashvili, defeating the Georgian in straight sets in Shanghai and Marseille on a hard court. However, Basilashvili beat Zverev in Hamburg two weeks ago, winning the third set in a tiebreak.

The bookies consider Alexander Zverev as a firm favourite to beat Nikoloz Basilashvili. You can take Zverev at 4/9 with Ladbrokes, while Basilashvili is a 17/10 minnow on the same platform. The price on Zverev to win in straight sets is 5/4 with 888Sport that offers 7/10 odds on Basilashvili to earn a set.

Betway offers a 22.5-game line on the totals with both over and under at 17/20 odds. The bookies won’t be surprised with three sets in the total, and the odds are 11/8 with Ladbrokes.

Our Basilashvili vs Zverev Betting Tip

Despite that tough loss in Hamburg, I think Alexander Zverev will win this match. I expect another thrilling battle, considering Zverev’s inconsistency this season, while Basilashvili is a typical counter puncher who’s always ready to grind.

However, Zverev have more dangerous weapons on a hard court than Basilashvili, so I suggest you take the German at 4/9 odds with Ladbrokes. I wouldn’t be surprised if Nikoloz gets a set here, but if you want to take the risk, go with Zverev to finish the job in straight sets at 5/4 with 888Sport.