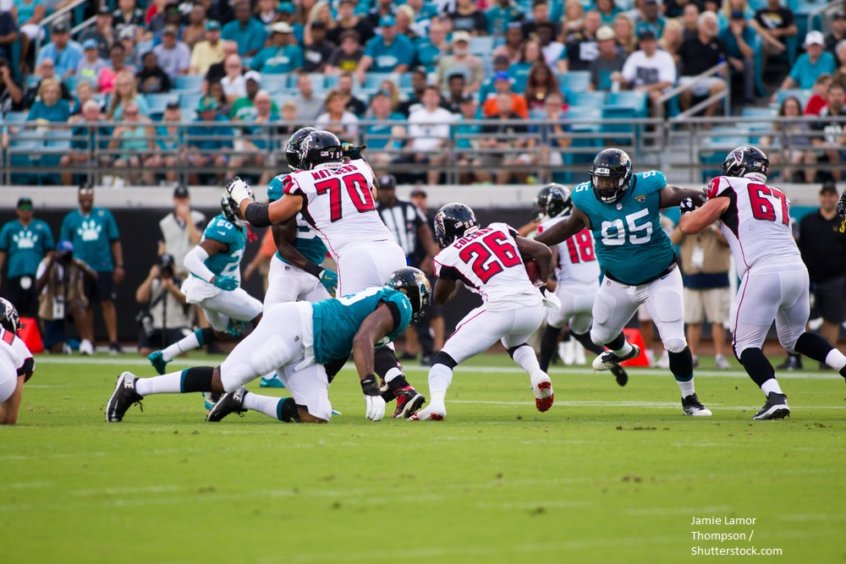 The 2018 National Football League season started on the 18th September and has been whittled down to just 12 teams as we enter the playoffs in January.  There some great games to look forward to across the weekend in the Wildcard matches.

The proceedings begin with Indianapolis Colts playing at Houston Texans and this is one of four games which are going to be tough to call.  Since week seven, the Colts have won 9 and lost just 1 of their 10 games, while the Texans are 8-2 so both will be feeling good ahead of this encounter.  Both teams are in top five for offensive efficiency but the outcome of this game could rest on the fitness of T.Y. Hilton. 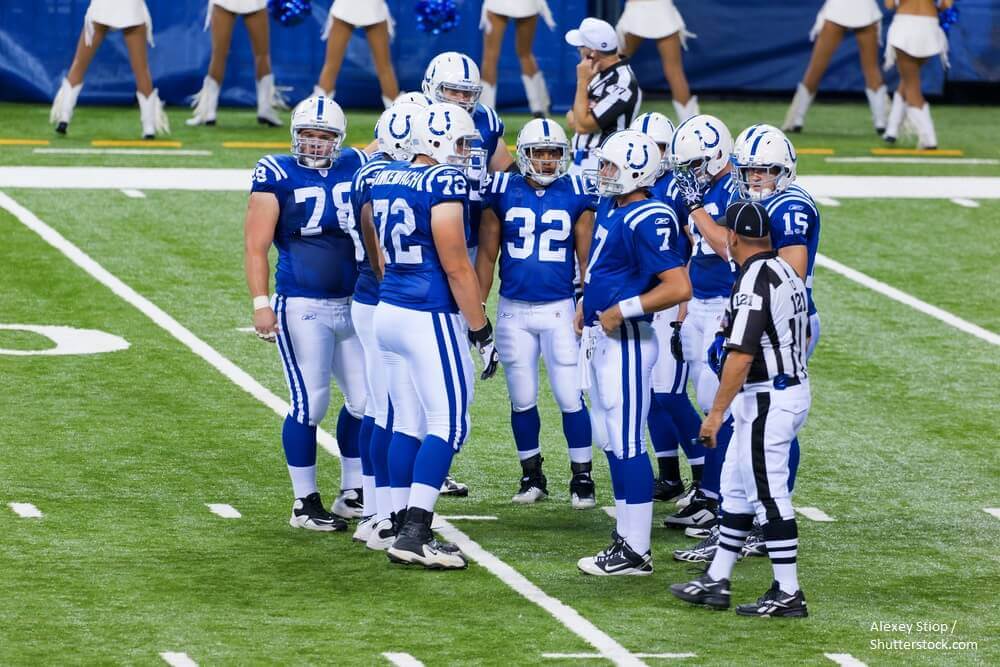 The Colts wide receiver has been suffering from an ankle problem and if he is not 100% that will damage their hopes of winning.  The Houston Texans are 4/5 with William Hill to win the game, with the Colts available at 21/10.

Moving to the second game of the weekend and we have the Seattle Seahawks at Dallas Cowboys.  The Cowboys are known for running the ball but the Seahawks have outdone them this season and lead the way with 2,560 regular-season rushing yards.

The Cowboys will need to change something if they are to win this game having lost to the Seahawks in 2015, 2017 and in September this season.  Dak Prescott has not had the best of times when facing the Seahawks and has one touchdown pass to four interceptions.  If the Cowboys can shut him down again on Saturday night they could come through as winners.

Seattle Seahawks are 11/10 with Ladbrokes to win the game, with Dallas Cowboys available at 3/4.

Harbaugh’s Record on the Line

Moving to Sunday’s games and we have the Los Angeles Chargers at Baltimore Ravens to get things off to a flying start.  These teams met recently and the Ravens had the better of it at the Chargers and now it is the latter who must make the long trip across the country for this game.

The Ravens are in good form and have John Harbaugh at the helm, who is 5-0 in the wild-card playoffs with the Ravens.  You can back the Baltimore Ravens to win at 7/10 with Betfair while los Angeles Chargers are available at 5/4.

The final game of Wildcard Weekend is between Philadelphia Eagles and Chicago Bears at Soldier Field.  The Eagles are the defending champions and despite losing to the Dallas Cowboys in December, they come in to this game on a 6-1 record.

However, the Bears went 7-1 at home during the regular season and have won 9 of their last 10 games.  They also have a top defense and that makes them favourites to win at 4/11 with Ladbrokes.  The Philadelphia Eagles are out at 11/5.