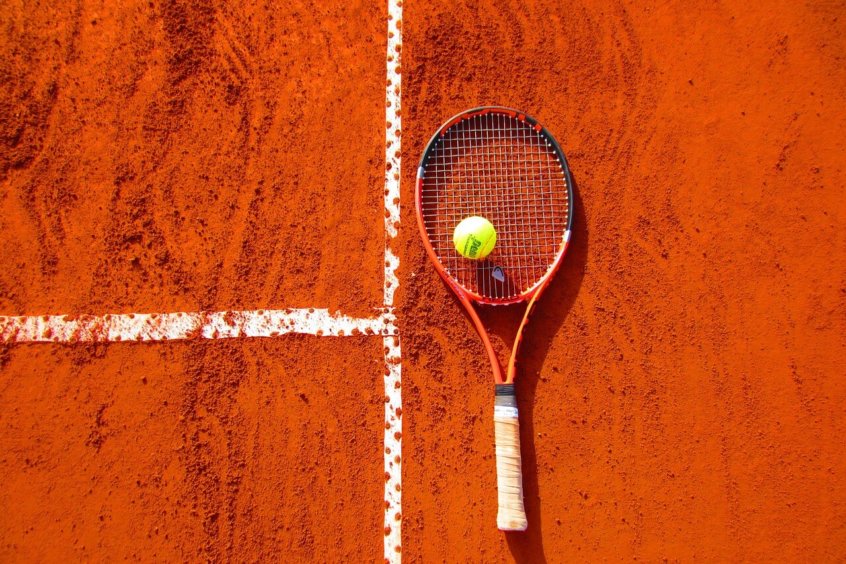 The 2018/19 Big Bash League is approaching the business end of the season and on Sunday 3rd February we have a big match between Perth Scorchers and Melbourne Stars.

The hosts have nothing to play for other than pride and will want to win in-front of their fans at the Optus Stadium.  They cannot qualify for the semi-final but the visitors, Melbourne Stars have a good chance of progressing but need to win this game.

Perth Scorchers have had a poor campaign and sit bottom of the points table with just 6 points to show from their 12 games.  They have won just 3 matches this season and have lost each of their last 4 games.  Their bad form makes them the outsiders for this match and rightly so, priced at 5/4 with Ladbrokes.

Melbourne Stars on the other hand are in fourth place at the time of writing and know a win will move them one step closer to the semi-final.

Having suffered 3 consecutive defeats, it appeared their season was all but over but a great run of 3 wins in their last 3 games has seen them move up the table.  They are the form team of the two going it this match and can be backed at 4/6 with Betfair to win.

Perth Scorchers have a fantastic batting line-up on paper with Shaun and Mitchell Marsh, Cameron Bancroft and Ashton Turner.  However, while these players have not had the best of times in recent matches, Nick Hobson has been their top run scorer, finishing with 43 runs in his last match.

Hobson only made his debut in the Big Bash League last month but has wasted little time in making himself a key player in recent weeks.  If the big names fail in this game, it will be up to Hobson to score the runs and he can be backed at 12/1 to be the top run scorer for Perth Scorchers.

There is little doubt who Melbourne Renegades will be looking toward for inspiration and his name is Marcus Stoinis.

He has been in great form with both the bat and ball, taking 3-19 in the Melbourne derby before scoring 70 runs to seal the win.  Following that Stoinis took 3-20 before scoring 53 runs against Adelaide Strikers and top scored last time out against Brisbane Heat with 43 runs before taking 4-21 in his four overs.

Stoinis is 5/1 with William Hill to be named the Man of the Match.