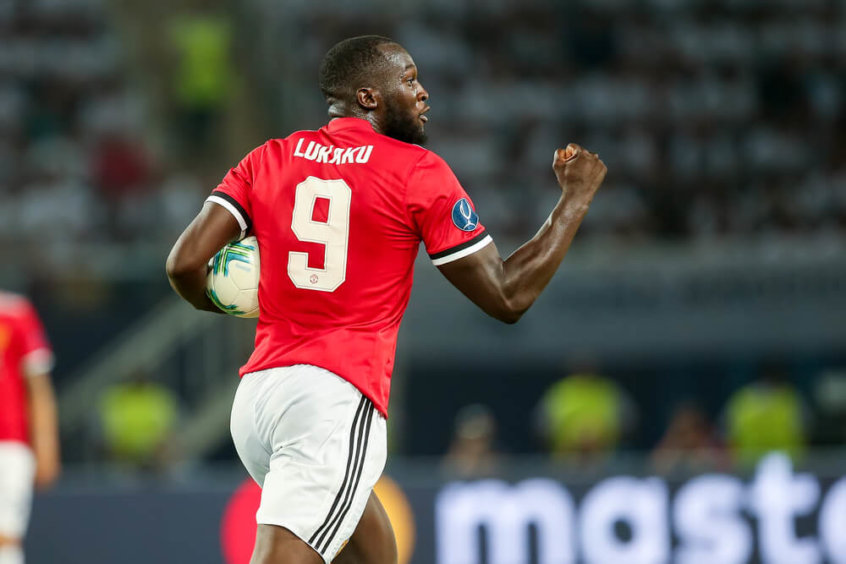 There is still much to play for in the Premier League title race and battle for the top four this season.  However, such is the nature of the transfer market, teams cannot afford to rest on their laurels during this part of the season and must begin the groundwork for deals in the summer.

Manchester United have still to appoint a permanent successor to Jose Mourinho and that’s ongoing with Ole Gunnar Solskjaer the man currently at the helm.  While the manager should always have a say on which players are brought into the club, there is one area of the team which has needed strengthening for some time and that’s central defence. 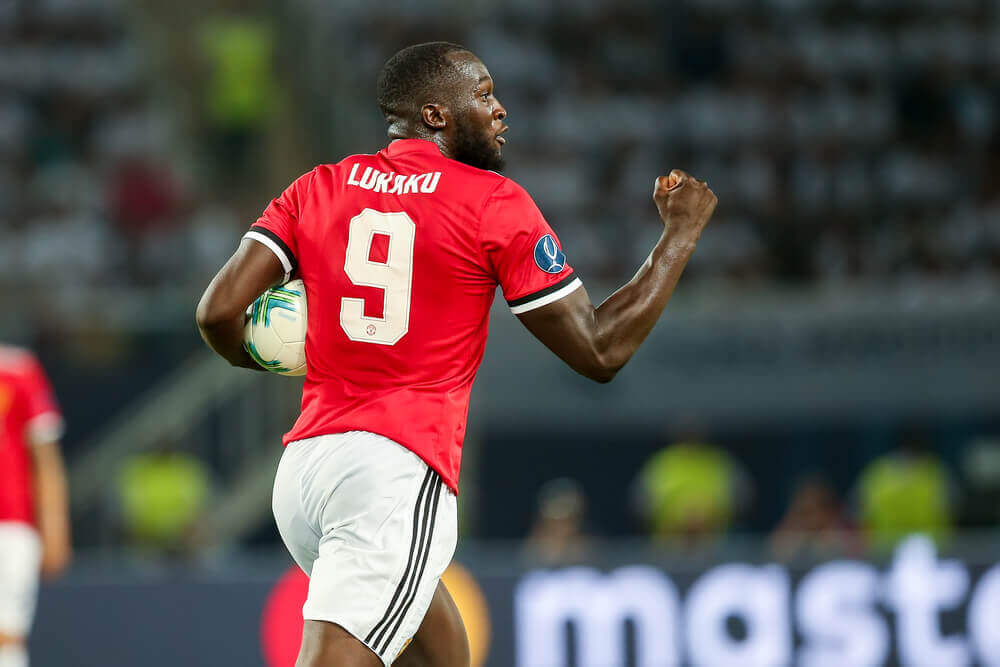 Under the guidance of Solskjaer, Manchester United have improved as a team and one area which has seen a major advancement is the defence.

Ahead of the clash with Liverpool, the Red Devils have kept three clean sheets in their last four matches, the most recent of which came at Chelsea in the FA Cup.  There is one man which looks assured of a regular starting place in central defence and that’s Victor Lindelof.

The Swedish international has been superb since Solskjaer took over and is developing into the quality defender Manchester United thought they bought from Benfica.  He has become the number one defender at Old Trafford but there is still some doubt over his regular partner at the back.

Chris Smalling, Eric Bailly and Phil Jones have all played in recent weeks and despite delivering good performances at times, all three remain inconsistent at the highest level.  With that in mind, it appears Manchester United have a target in mind.

That man is Kalidou Koulibaly, who currently plays for Napoli in Serie A.  The Senegalese international has been performing at the top level over the past few years and has emerged on the radar of several top clubs.

His pace, reading of the game and ability to play out is there for all to see and he would make a great addition to the Manchester United defence.  Koulibaly will turn 28 by the time the 2019/20 season kicks-off and he will be entering his best years as a defender.

Having started his career in France, Koulibaly moved to Genk in Belgium and it was there Napoli spotted his potential.  Having played in Serie A, the Champions League and the World Cup, Koulibaly has all the experienced required to succeed at Manchester United.

His agent, Bruno Satin, spoke about the recent link with another Italian club, Juventus and said, “I don’t think he would ever betray them to go to Juventus, but let’s not forget that they are professional players.”

Sancho Back in Manchester

Another name being linked with Old Trafford is Jadon Sancho.  Having made the move to Borussia Dortmund from Manchester City, Sancho has been excellent and Manchester United are now 4/1 favourites with BetVictor to bring in the young Englishman before the close of the summer transfer window.