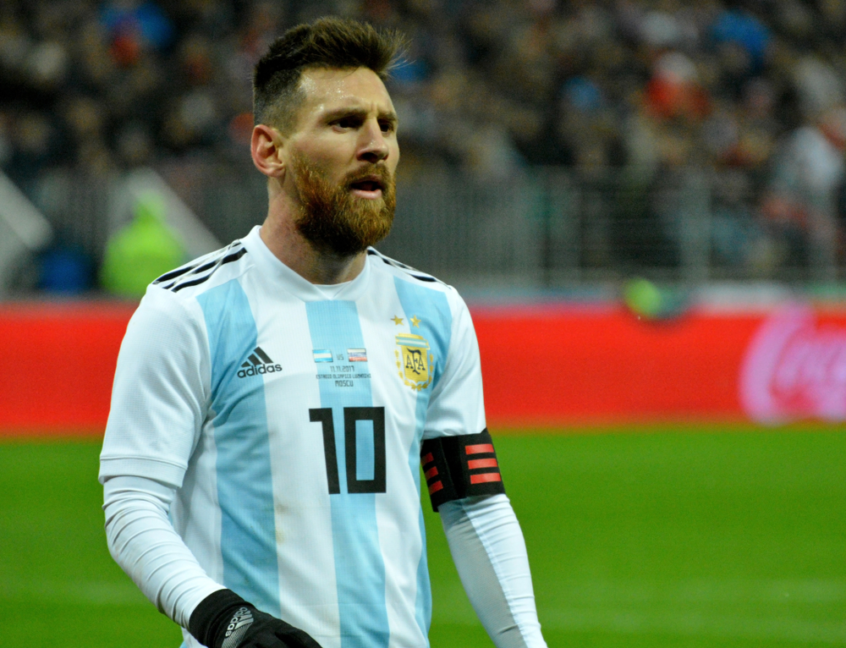 After shocking the football world by announcing his desire to leave Barcelona after more than 20 years with the Spanish giants, it perhaps comes as no surprise that it is Manchester City who are the favourites to snap up the Argentine superstar. In a move that would see the 33-year-old link up with former boss Pep Guardiola, City are believed to have already started negotiations with Messi’s representatives.

What are the Odds of Messi Signing for City?

With Barcelona having once again fallen short both domestically and in Europe last season, Messi is now looking to end his time at the Camp Nou, having arrived in Spain back in 2000. Having reportedly let the Calatan club know via fax of his desire to leave, speculation quickly mounted regarding his preferred destination. While the likes of PSG and Juventus were linked, it is City who have quickly moved into pole position, with bookmaker William Hill having priced them at 8/13 to wrap up the deal.

Despite coming into the latter stage of his career, Messi is still widely regarded as the world’s best player, with a potential move to the English Premier League already having fans up and down the country talking. Having scored over 400 goals during his time in Spain, Messi would almost certainly bring City closer to reigning champions Liverpool, however it would bring up questions regarding the likes of Riyad Mahrez and Bernardo Silva.

How the Arrival of Messi at the Etihad Could Work

The six-time Ballon d’Or winner believes that he can leave Barcelona on a free transfer due to a clause in his contract, however the club themselves are convinced that a fee would be required for any club to acquire his services. Messi has a €700 million release clause, however it could well be that City and Barca come to some sort of compromise, with the Catalan side potentially insisting that the likes of Eric Garcia and Angelino are part of any deal.

Any potential move to City could also see Messi finish his career in the MLS, with the Premier League side having an affiliation with the New York Red Bulls in the US. Many have questioned whether Messi could hack it in the English game, however it appears that we may finally get an answer, with reports that City are now optimistic of completing what would be the biggest transfer in the history of the game.