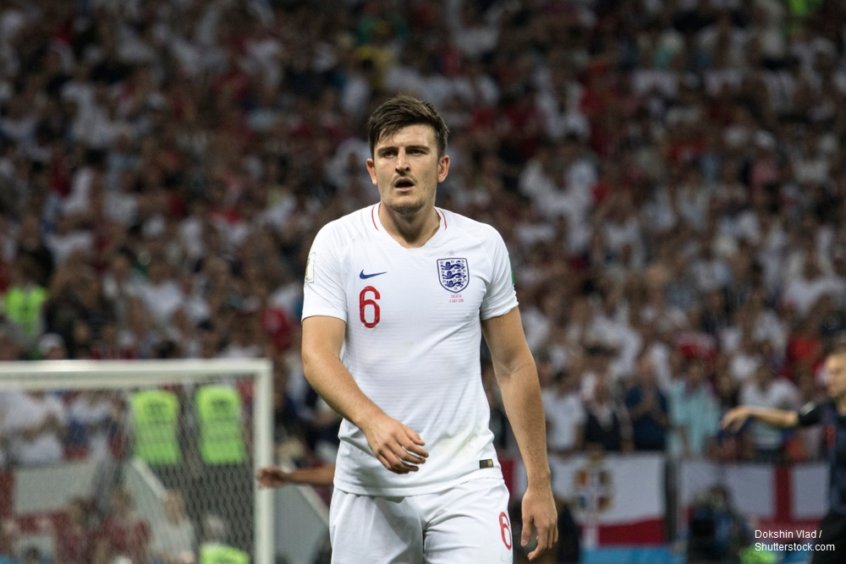 Harry Maguire enjoyed a tremendous 2018 World Cup with England and following his exploits with the Three Lions, the defender was linked with a move away from Leicester City.  Nothing materialised last summer and Maguire stayed with the Foxes, helping to guide them to 9th place in the Premier League.

The defender has been called up to the England squad for the Nations League finals in the coming weeks.  However, he may be thinking ahead to what promises to be another busy summer but this time, the action will be happening off the pitch.

Manchester United were the one club heavily linked with a move for Maguire last summer.  Jose Mourinho made it clear he wanted to sign at least one central defender and following his performances at the World Cup, Maguire became a realistic target. 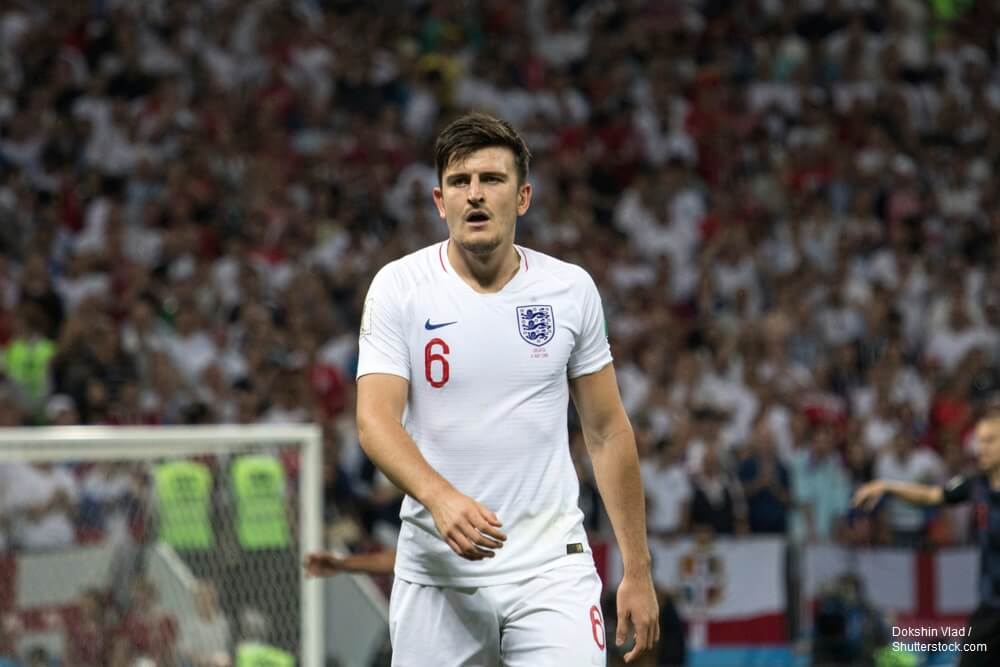 However, the transfer did not happen.  Whether it was the asking price or the fact Mourinho decided to look elsewhere is unclear but Maguire stayed at Leicester City.  The Foxes ended the Premier League campaign with a better defensive record than Manchester United and Arsenal, with Maguire the focal point.

It would not be a surprise to see Manchester United test Leicester City with another big offer and the Red Devils are 5/2 with Betway to sign Maguire in the summer transfer window.

However, it could be another summer of disappointment for Manchester United in the pursuit of Maguire as their neighbours have possibly entered the race for his signature.

Manchester City have lost a key player in Vincent Kompany.  The Belgian central defender was key for Manchester City in their Premier League title winning end to the season.  He not only scored a crucial goal to defeat Leicester City but also played a pivotal role in keeping several clean sheets towards the end of the campaign.

Kompany is going to be a big loss next season and Pep Guardiola will want to sign a replacement.  That man could be Maguire and rumours have been increasing about the possibility of the England man lining up with Aymeric Laporte in the champions defence next season.

At 26 years of age, Maguire will be entering his prime as a centre-back and is available at 6/4 with Betfair to make the move to the Etihad Stadium in the summer transfer window.

The Gunners defence was poor at times last season and there is room for improvement.  Laurent Koscielny is 33 years old and has been struggling with injury and Maguire could be the man to come in and replace in the French international.

Whether Arsenal can compete financially with the two Manchester clubs remains to be see but Maguire is 8/1 with Betway to join Arsenal before the summer transfer window closes.