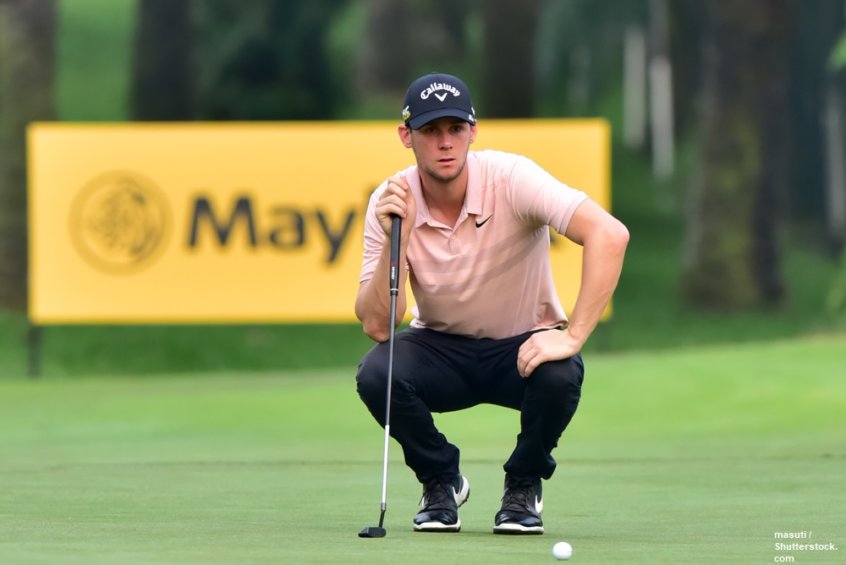 Made In Denmark 2019 Golf Preview & Tips

The Made In Denmark sponsored by Freja (Thursday 23 – Saturday 26 May) will make its sixth appearance on the European Tour this week, when it returns to Himmerland Golf Club which hosted the first four editions of the tournament before it was played at a different golf club last season.

That means, when it comes to using past renewals as a potential form guide, it could be worth ignoring last year’s tournament. Despite that, the bookies have installed last year’s Made In Denmark Champion Matt Wallace as the standout market favourite.

Made In Denmark Market Leaders 2019

The new number world 25 Matt Wallace is as low as 7/1 with some bookmakers and he deserves to head the market this week on current form. He followed his runner-up finish at the British Masters with a battling tied third at last week’s USPGA Championship and he showed that Himmerland holds no fears when sixth in this event in 2017.

The big question about Wallace this week is whether this tournament will motivate him anywhere near as much as the Bristish Masters or the USPGA Championship. Favourite backers will hope it will but I doubt Wallace would even be playing here if he wasn’t the defending champion.

Another player that has shown up well in both the last two weeks is Thomas Pieters, who is also a past champion here at Himmerland. The Belgian finished twenty-third in the British Masters and the USPGA Championship, with the later performance even more meritorious considering he had a shocking first few holes. But that effort may have left him fatigued, too. 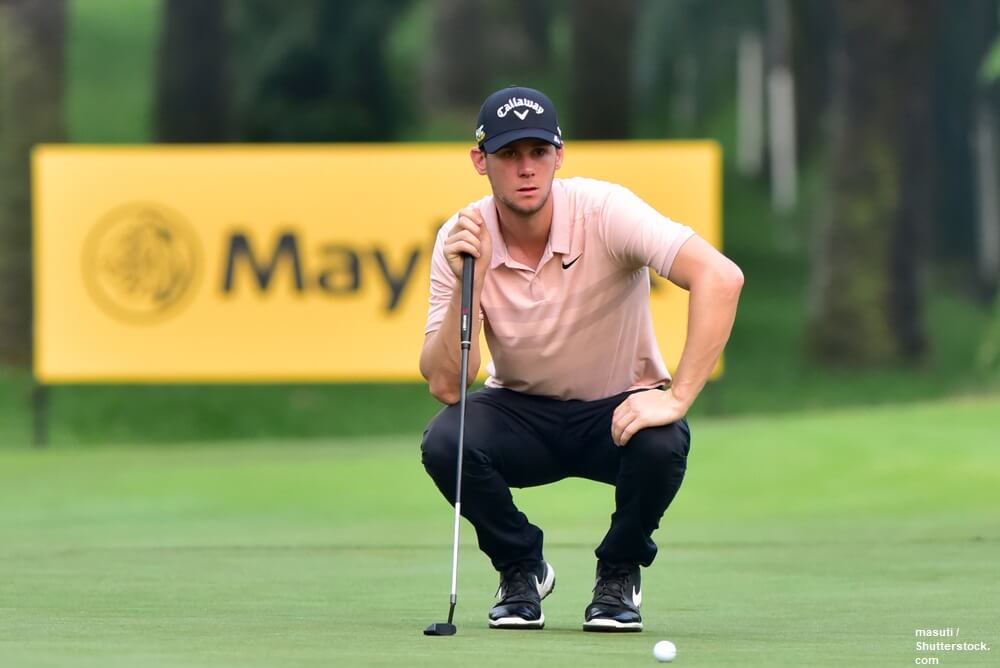 Lucas Bjerregaard is another priced-up at below 20/1 this week, and the Dane would be a popular winner in front of his home fans. But he looks a risky proposition, considering he didn’t feature on the leaderboard in the first four editions of this tournament, and it could be the pressure of winning on home soil is too much for him to handle. 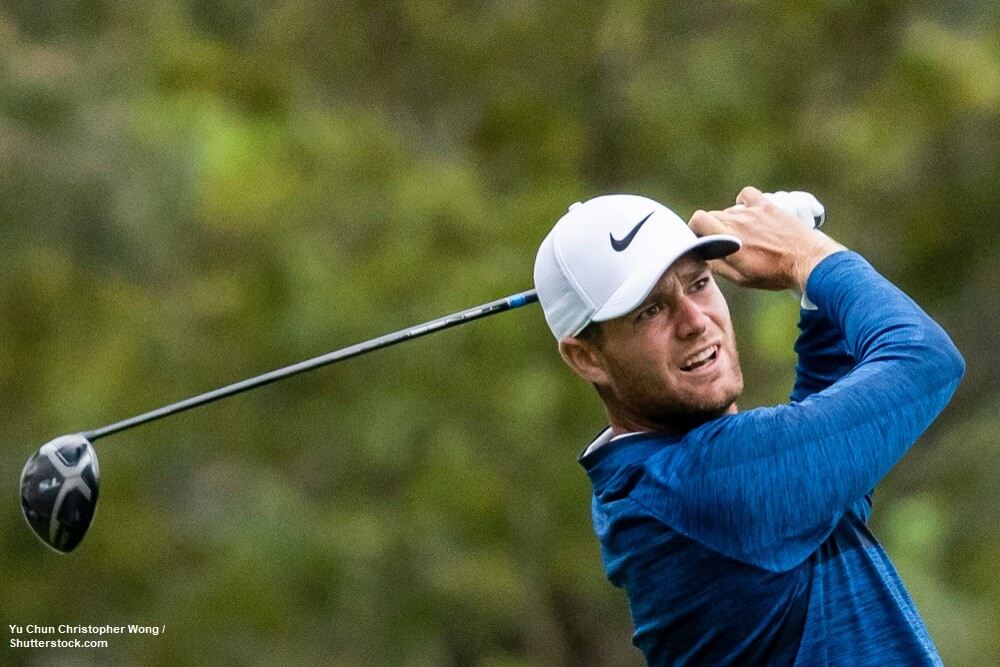 That all suggests the player that appears to offer some value at the head of the market this week could be Jordan Smith. He has the power and all-round ability to conquer Himmerland and has been in great form of late having landed each-way money in three of his last four tournaments with bookmakers betting up to seven places. Providing the week off last week has done him more good than harm, he could be fresh and ready to land a second European Tour win this week.

A Frenchman Worth Backing at the Made In Denmark

Another player that didn’t play last week that is hungry for success is Benjamin Herbert, and his missed cut at the Bristish Masters could be best ignored. It came after a long journey after finishing second in China the previous week and he could be primed to go again now he’s fresh. He’s yet to finish out of the top-14 in three previous visits to Himmerland and looks to have become a much better player in the two years since his last visit.

Made In Denmark Betting Tips 2019