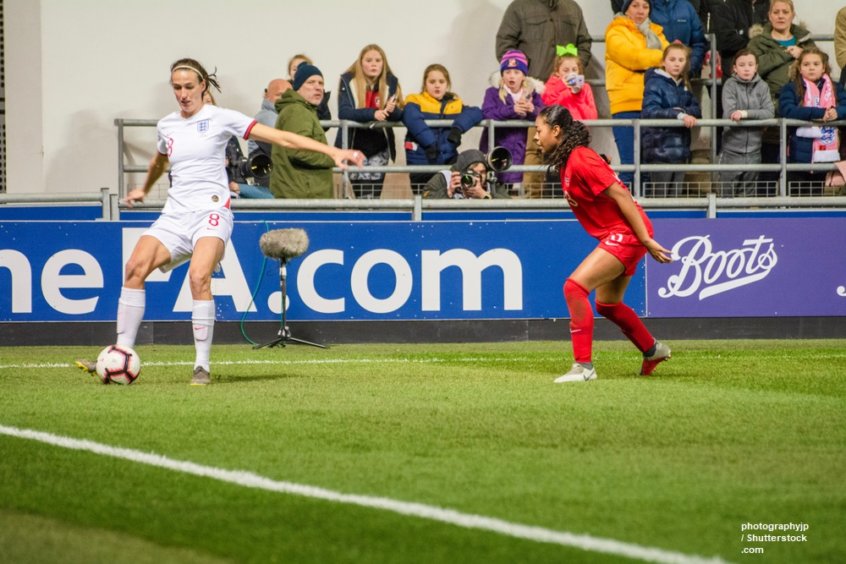 Lionesses Knocked Out of World Cup

England women were knockout out of the World Cup on Tuesday, following a narrow defeat against the USA in Lyon. In a game filled with VAR incidents, the Stars and Stripes ran out 2-1 winners, with the Lionesses missing the chance to equalise late on from the penalty spot. As a result, Phil Neville and his players are still searching for their first ever place in the World Cup Final, with England now taking part in the third-place playoff match for the second consecutive tournament.

The USA started the match in fine style, with Christen Press opening the scoring inside ten minutes. However, England’s Ellen White equalised on the 19-minute mark, with what was her sixth goal of the tournament in France this summer. However, US star Alex Morgan showed her class by putting the reigning World Cup winners back in front after half an hour.

Despite there being no goals in the second half, England first had a goal disallowed, with White having been adjudged to be offside, despite it being the narrowest of decisions. Later on, following a four-minute VAR review, England were awarded a controversial penalty, which Captain Steph Houghton failed to convert. In the closing stages, Millie Bright was sent off for England, following her second booking of the game.

The Lionesses will now take on either the Netherlands or Sweden in the third-place playoff on Saturday, where they will be hoping to end on a high note, having won all three of their group matches in France. The US are now the 1/4 favourites with bookmaker William Hill to make it back-to-back World Cup successes, with the Stars and Stripes having demonstrated their skill and experience against England.

Manager Neville stated that his team had knocked on the door of the World Cup Final, however admitted that they still have some way to go if they are to win the tournament. The Lionesses suffered the same fate as their male counterparts, who were defeated at the semi-final stage by Croatia in Russia last year.

The USA have now won their last 11 Women’s World Cup matches, the longest winning streak in history. They will be the firm favourites to defeat either the Netherlands or Sweden in the Final this year, having been dominant in France so far this summer, starting with a 13-0 win over Thailand in their opening group fixture.