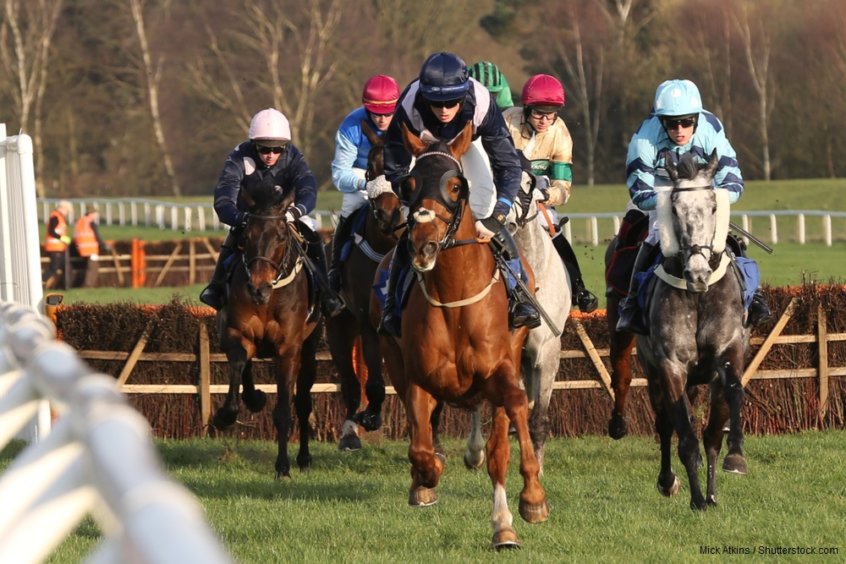 The Jcb Handicap (Saturday 15 June) is a class 2 handicap that takes place over a distance of 7 furlongs at York Racecourse. It was only established in 2015, but carries a first prize of £24,900 to the winner. The four previous winners of the race have been Above The Rest, Viscount Barfield, Felix Leiter, and Jallota.

Four-year-old trained by Richard Fahey that has won three of his six career starts so far. All of his runs have been over six-furlongs but he looks worth the step up to seven-furlongs judging by the way he ran on from the rear to be third over six-furlongs at York on his last start. The only horse the bookies have priced-up at single-figures in the early markets and he will probably go close if he stays the extra furlong.

Nigel Tinkler-trained five-year-old that was looking quite exposed on marks in the high 80’s at the end of last season, but he has run three tremendous races on his last three starts, winning the last of those over 7½ furlongs at Chester. The handicapper has bumped him up a few pounds for that win and he looks vulnerable to a less-exposed rival here.

The each-way thieves put their money down the moment the market opened for this race and it’s easy to see why. He was second last year off a similar mark and later won over course and distance, again off a similar mark. The forecast rain is very much in his favour and, though he’s seven-years-old, last year’s winner was a similar type that the handicapper had shown some leniency to.

Formerly trained by Hugo Palmer who managed to get a couple of handicap wins out of him off marks of 85 and 90 over six-furlongs. Therefore, it was no surprise that his new connections managed to get another win out of him off a mark of 90 last time. Has to prove he can win at seven furlongs here off a higher mark, but he should at least relish any rain that falls at York this week as he’s won on soft and heavy ground.

This is always a competitive race and it will come as no surprise if there are a few gambles closer to race time. Aljady has the look of a horse that has been laid out for the race by his shrewd trainer but the prospect of soft ground and seven furlongs are both potential negatives, whilst Hyperfocus also has to prove he’s as good at this longer trip. Kaeso stays further but he may find himself in the grip of the handicapper after winning last time. That’s why Get Knotted looks the best each-way bet, as he’s proven under the conditions that are likely to prevail and has won under those conditions off his current mark.