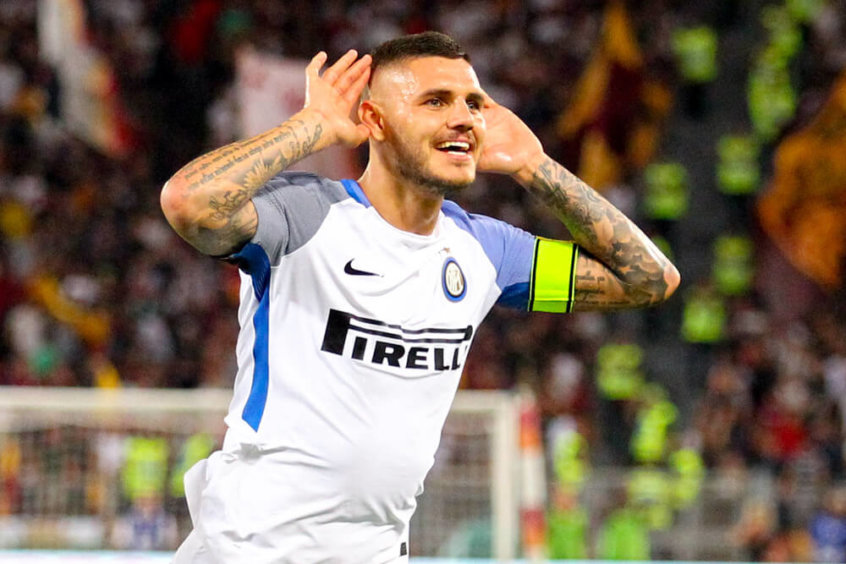 Inter Milan: Icardi on the Move? 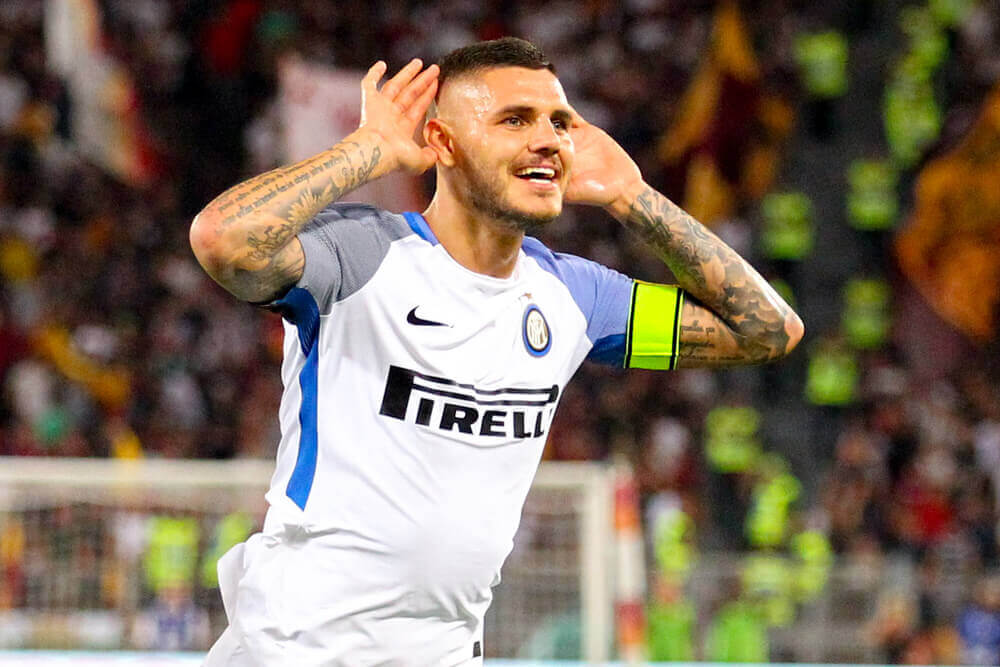 Inter Milan secured a 1-0 win at Parma on the weekend to cement their place in the top four of Serie A.  The club are hoping to make a return to the Champions League group stages next season and if they finish in their current position of third, they will succeed.

However, they also have the Europa League to play for and not only is this a major European trophy, it also provides a path to the Champions League next season.  With Rapid Vienna the opponents in the last 32, Inter Milan were feeling good about their chances but the club have been rocked with news regarding top scorer, Mauro Icardi.

The Argentina striker has been involved in contract talks with the club but they have seemingly not gone well.  This has led to Icardi refusing to travel with his teammates to the match in Vienna and as a result, Inter Milan have stripped him of the captaincy.

The 25-year-old striker is under contract until 2021 but the club have been keen to extend his current deal.  Wanda Nara, Icardi’s wife, acts as his agent and has been at the negotiating table but clearly the two parties are some way off on their requirements.

Over the January transfer window, Icardi was linked with moves to the Premier League and Ligue 1.  Chelsea were quoted at 4/1 with BetVictor to land the Argentina international with Paris Saint-Germain also linked at the same price.

However, the news of Icardi’s problems will surely put several of Europe’s top clubs on alert for the remainder of the season as they make plans for transfers in the summer.

Icardi is a top striker and has scored 122 goals in 208 appearances for Inter Milan.  Having arrived from Sampdoria in 2013, Icardi has been one of the best strikers in Italian football and has twice finished joint top goal score in Serie.  The first was in 2014/15 when Icardi scored 22 goals and the second was last season when Icardi netted 29 times for the Nerazzurri.

With a record like that, it is no wonder some of the top clubs in European football will be on red alert following the news this week.

Off the Pitch Issues

Icardi has not been in great form recently, failing to find the back of the net in his last seven games but perhaps the issues off the pitch have been having a negative impact on his game.

It has been reported Icardi will have a €110 million release clause in the summer and both PSG and Real Madrid are monitoring the situation.  There is no doubt Icardi has the ability to score goals at the highest level but will his problems with current club Inter Milan deter teams from making a move in the next transfer window?