The ATP Masters in Montreal starts this Monday with the first-round matches that bring plenty of exciting matches including the clash between the 15th seed David Goffin and Guido Pella. Both Goffin and Pella have been playing well lately, so we expect to see a thrilling battle at the start of the 2019 Canadian Open. 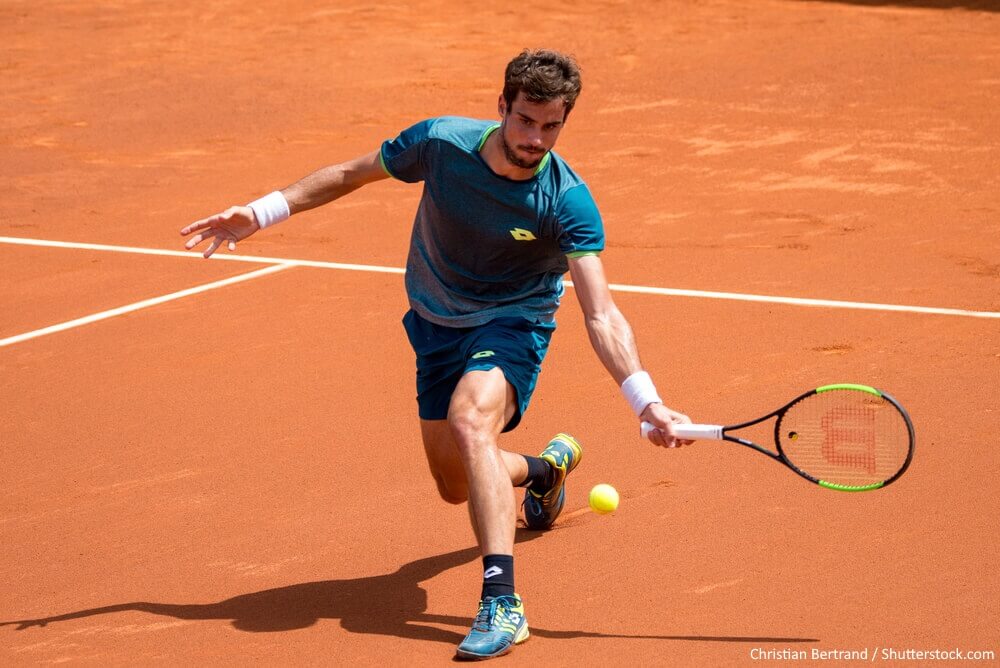 World No. 24 is enjoying a wonderful season, winning his first title in Sao Paulo on a clay court. He also reached the championship match in Cordoba, while Pella made it to the last eight at Wimbledon which was a massive surprise. Guido has a 29-17 record in 2019, while he’s 5-5 on the ATP Masters.

However, Pella is 4-5 on a hard court this season and 31-47 in his career. The left-hander prefers to play on clay, and for the first time in his career, Pella entered the main draw at the Canadian Open.

World No. 18 had some ups and downs this season, but Goffin played very well over the last two months. Although he exited in the first round in Washington last week, David reached the quarterfinal at Wimbledon, while he lost to Roger Federer in the championship match in Halle on the grass court.

Pella vs Goffin Head to Head

These two players will meet each other for the fourth time, and Goffin has won all the previous three encounters. David defeated Pella on a hard court on two occasions, while he beat the Argentinian in straight sets in Halle this season.

The bookies consider David Goffin as a favourite to win this battle, and you can take him at 4/9 odds with William Hill, while Pella is available at 7/4 odds with Ladbrokes. Also, Goffin is set at 23/20 to win in straight sets with 888Sport.

Considering the players’ current form, we should see a tight match that could easily go in the over on the total games. However, Goffin’s style of play suits the hard court well, while he’s 11-5 in the last 16 matchups with the left-handers so I think the best bet is on the 15th seed to win at 4/9 odds with William Hill.

If you want to take more risk, go with Goffin to win the first set and win the match at 8/11 odds with Betfair. I won’t suggest you take Goffin to win in straight sets whereas Pella suffered just one straight-set defeat in the last three months.