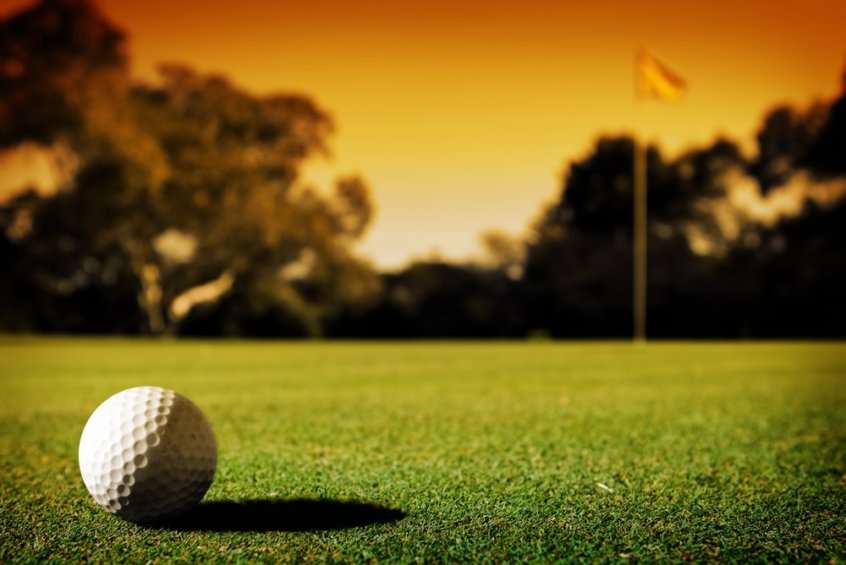 Mexico City welcomes most of the best golfers in the world this week to the Club de Golf Chapultepec for the WGC Mexican Championships.

It’s the third renewal of a tournament that has so far been won by Dustin Johnson and Phil Mickelson, who have both won tournaments in recent weeks. Many other top golfers also arrive in good form including market leader Justin Thomas, Rory McIlroy, and John Rahm, and it won’t be a surprise if any of those five players lift the trophy this week.

Despite the victories for Johnson and Mickelson, big-hitters don’t enjoy a significant advantage on this par 71 course. It may measure over 7,300 yards but it plays around 10% shorter due to being situated at altitude.

Tree-lined fairways and small greens also give the strategists the chance to plot their way around the course, whilst a razor-sharp short game and a solid performance on the greens have been the most noticeable statistics of the players near the top of the leaderboards in 2017 and 2018.

The first pick this week is Bryson DeChambeau as, despite this being his first look at the course, it’s easy to imagine him applying his scientific approach to golf to good effect here. He and his caddy will have been making notes at various times of the day to measure how much further the ball flies. That should mean he has his yardages dialled in by the time he tees off on Thursday, which should be a major factor when it comes to hitting plenty of greens. His short games and putting have also been first-class this year and his ability to get up and down from just about anywhere should mean he stays in contention this week even on an off-day. Of course, there’s also the matter of his fantastic recent form, which includes top-15 finishes in his last seven events. All of which suggests DeChambeau may bag his first World Golf Championship this week.

Another player that looks to have tried to peak especially for this week is Tiger Woods, who just happens to be the player who’s won more WGC’s than anyone else. His current form is nothing special, having finished twentieth and fifteenth in his two starts this year, but that fifteenth at Riviera last week was decent enough considering it’s not his favourite venue on tour. He should be relishing his first look at Club de Golf Chapultepec, as he should be able to leave his driver in the bag on several holes, while the emphasis on strong iron play and short game skills should be right up his street.

It could also be worth chancing Shubhankar Sharma this week after the 22-year-old showed a real liking for the layout last year. He started with rounds of 65, 66, and 69 to lead after three rounds and, despite a final round 74 dropping him to ninth position, he should have learned from that experience.