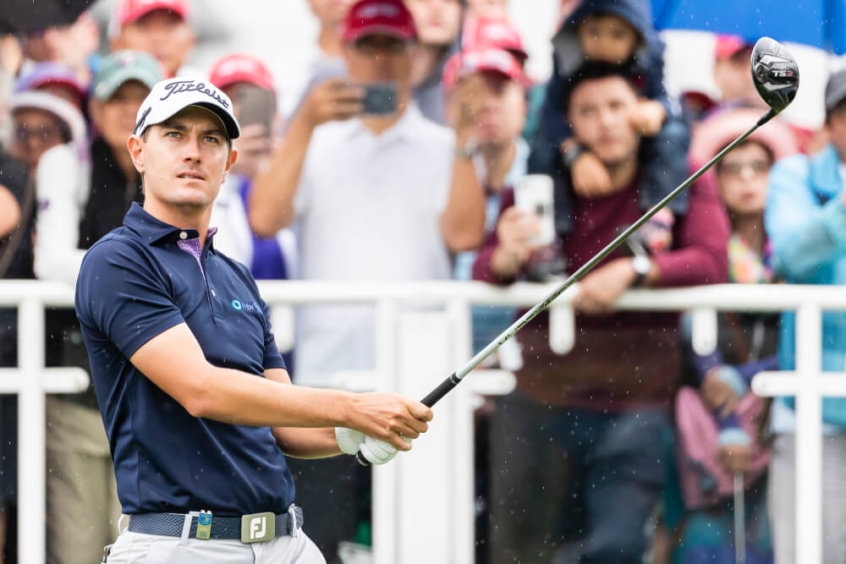 Equality is the aim of the game at this week’s ISPS Handa Vic Open in Australia, as this European Tour event will be running alongside an LPGA event offering a purse that matches that of the men’s event.

Innovatively, groups of male and female golfers will tee-off alternatively on both the Creek and Beach courses at the 13th Beach Golf Links in Victoria on Thursday and Friday this week, with the women playing the courses off shorter tees than the men. This format will continue on the Beach Course on Saturday, when both fields are cut to 65 players and ties, and again on Sunday when the fields will be cut to 35 players and ties.

It will certainly be interesting to see if the event draws the sort of crowds and TV audiences that will make it a success, as the idea behind it could be instrumental in introducing golf to a wider audience around the world. 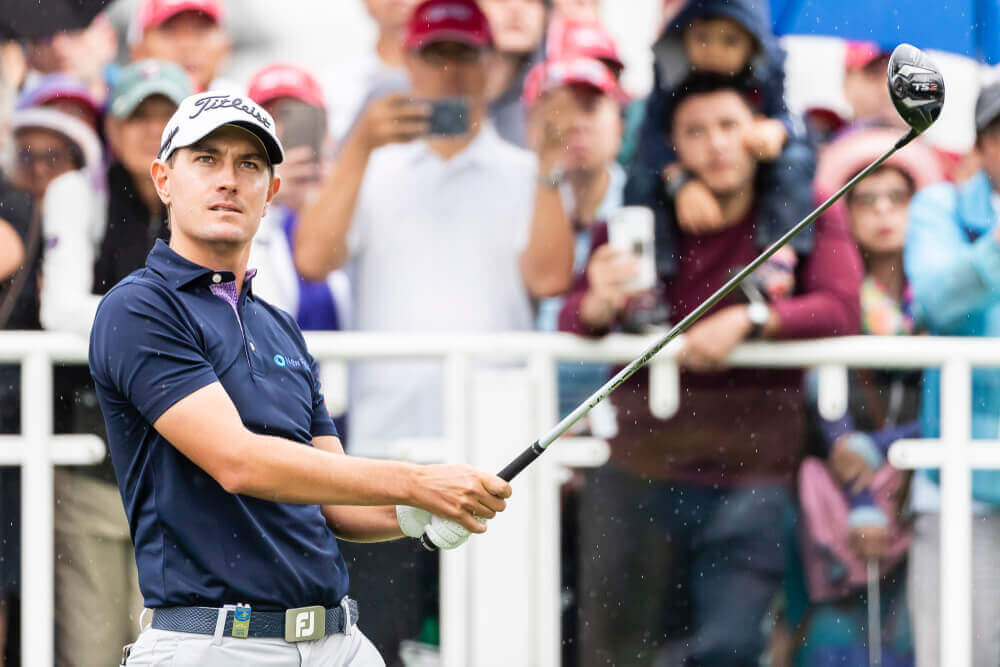 For betting purposes, we’re concentrating on the men’s tournament this week and the market is headed by the likes of Jason Scrivener, Ryan Fox, and Lucas Herbert. These three Southern hemisphere golfers will be looking to capitalise on a drop-in-class this week after featuring in much better European Tour events of late.

Any of the trio could go well, but the player near the head of the market that should be ideally suited to this week’s test of accuracy is Aaron Rai. Having made the cut in his last three starts, on courses where length was a bigger weapon than accuracy, Rai’s ability to find tight fast-running fairways and greens with great frequency should reap greater rewards here. He’s won on a similar layout in better company and he looks worth a decent bet this week.

As not many of the regular European Tour players have played on this quirky layout before, there’s a chance that some of the players that have will enjoy a huge advantage.

One player who fits that criteria is Dimitrios Papadatos. The 27-year-old normally plies his trade on the Challenge Tour, but he boasts four professional wins, one of which came in the 2017 renewal of this tournament. Admittedly, he’s missed the cut either side of that, but that seems a common occurrence at a course which is hard to score well on when you’re not playing your best golf. But there’s plenty of optimism he arrives in great form this year, with a recent win and a runner-up spot to his name.

Ashley Chesters isn’t the type of player that stands on the first tee of most golf tournaments with a genuine chance of winning, mainly because he doesn’t hit the ball far enough off the tee. What he is capable of doing is finding plenty of fairways and greens, best highlighted by his fourth place at Valderrama last season. If he turns up in that sort of form this week, this course could be the ideal place to break his European Tour duck.