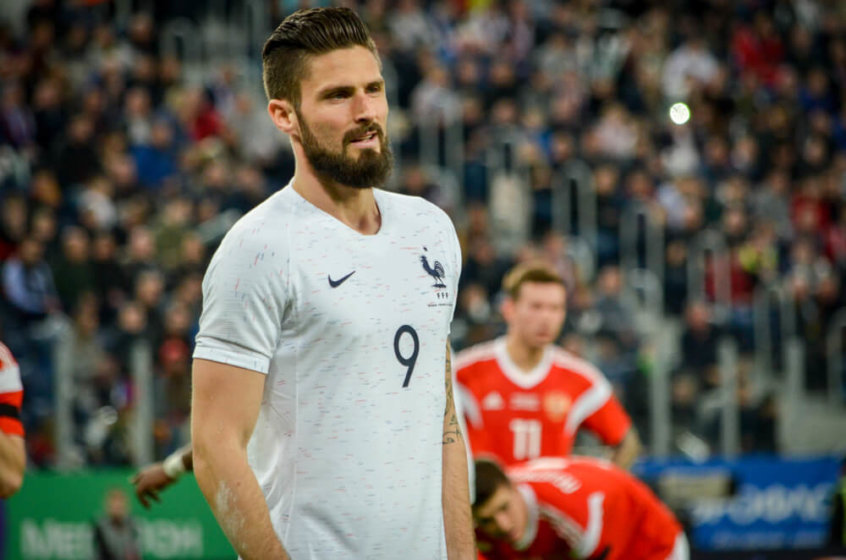 Giroud on the Move?

Olivier Giroud is a striker who has an impressive CV. He has won the World Cup with France, playing in the final itself, finishing joint top with the likes of Lionel Messi and Eden Hazard and Kevin De Bruyne for assists.

He has won the Ligue 1 title in France, the FA Cup four times with two different clubs, has won the FIFA Puskas Award and the UEFA European Championship Bronze Boot. This is a man who has played at the highest level and succeeded yet cannot seem to get a regular game at club level. 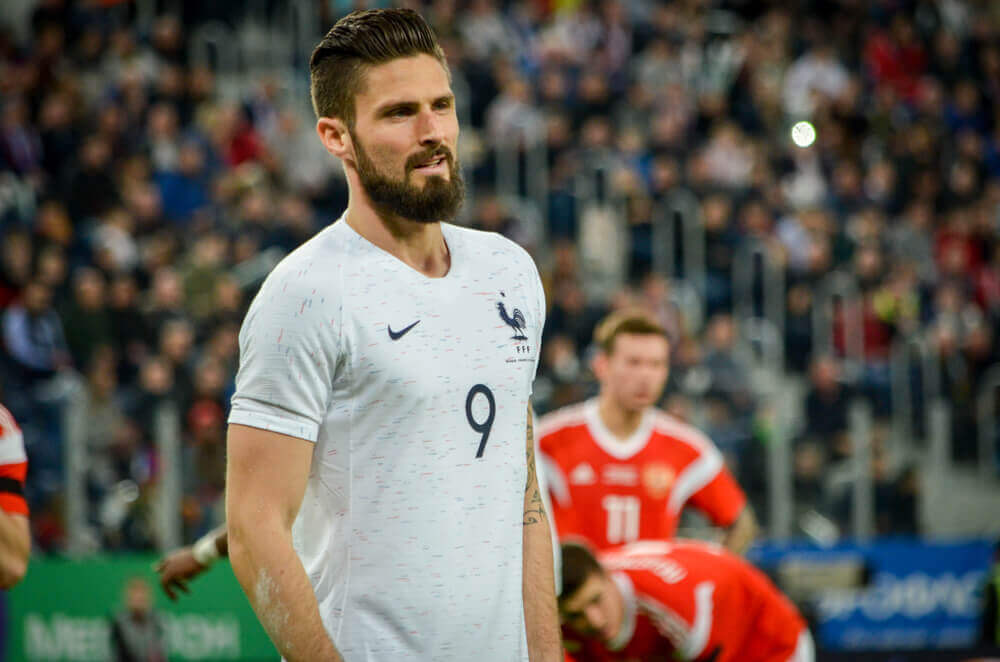 Having left Arsenal to join Chelsea in January 2018, Giroud was hopeful regular first team football would follow. He scored his first goal for the club in February but had to wait until the fourth match day of the Europa League to get his opening goal of the current season.

The Frenchman went on a run which saw him score four goals in three games but it has not been enough to secure a guaranteed spot in the Chelsea starting XI. The arrival of Gonzalo Higuain on loan further undermined Giroud’s chances and with his contract coming up in the summer, it could be time for a move.

Giroud has made only seven starts in the Premier League this season. Speaking about his situation ahead of the Europa League match with Slavia Prague, Giroud said “I am frustrated when not on the pitch, but I just don’t want to show it.

“I am not happy to be the second striker. I don’t know [if I will be here next season] you have to speak to Marina [Granovskaia]. I want to enjoy my football. It must be decided by the end of the season.

“Yes [I have received offers from other clubs] but I cannot tell you yet. I am focused on Chelsea.” This suggests Giroud could be on his way out of Stamford Bridge but where could he end up playing his football next season?

There is a strong suggestion the 32-year-old could head back to his native France to finish his career. He would not command a starting place at Paris Saint-Germain but perhaps a big club, such as Marseille or Monaco would be a good fit? Giroud is 2/1 with BetVictor to sign for any French club in the summer transfer window.

However, he will not be short of options to stay in the Premier League and while nothing will be promised, a starting place at a club such as Everton would be a genuine possibility next season. Giroud is 16/1 to sign for Everton come the end of the summer transfer window, with Wolves available at the same price.