On the previous occasion Jason Day was asked to defend the title in 2016, he missed the cut but the Australian should not suffer from the same problem this year.  He finished as runner-up in the USPGA Championship as defending champion and looked in decent form to finish 13th at Kapalua recently. 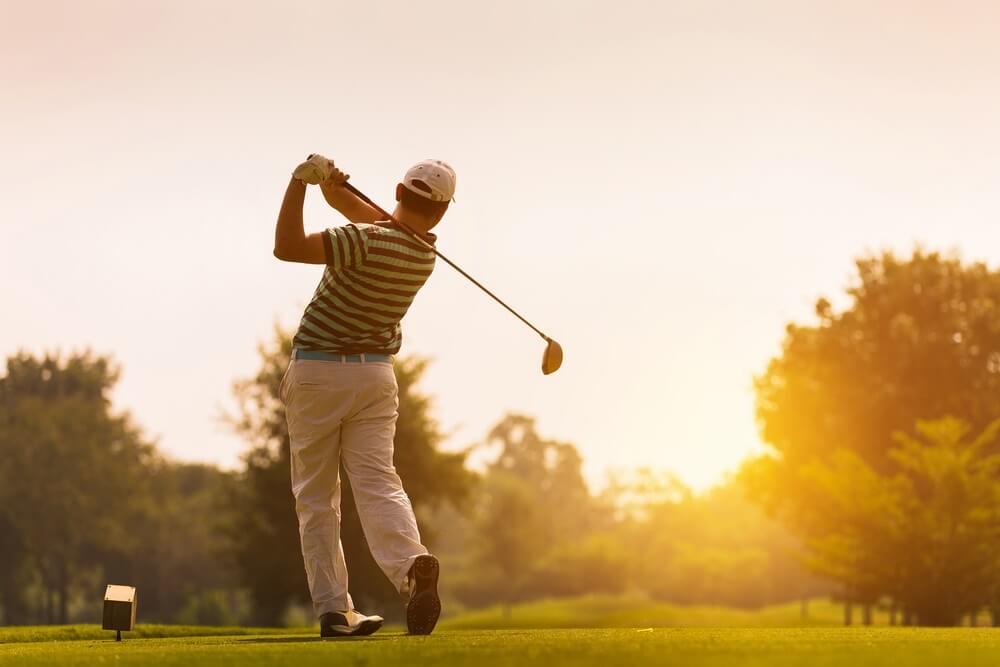 Woods Returns on the PGA Tour

Tiger Woods has enjoyed playing at this venue throughout his career and has won the tournament seven times with the last coming back in 2013.  The American seems to have put his injury problems behind him and clearly loves playing at this tournament.  Woods has yet to play in 2019 following his success at the TOUR Championship and has used the time to recover and prepare for the coming months on the PGA Tour.

Woods is on offer at 14/1 with Betfair and if he makes a strong start, will surely be in contention come the final round.

The favourite at 9/1 with BetVictor is Jon Rahm.  The Spaniard won the event with a score of -13 in 2017, which is the lowest score for the tournament in the past five years.  If there is one man who has had very little in the way of negativity leading up to this event, it is Rahm.  While other players are adjusting to new equipment such as Justin Rose and Rickie Fowler, Rahm looks ready to play his best golf.

Interestingly, Jordan Spieth is out at 33/1 with Ladbrokes to win the 2019 Farmers Insurance Open.  Spieth missed the cut at the Sony Open but at such long odds for a hugely talented player, Spieth may be worth backing in his bid to return to top form this week.

For a true outsider, look no further than JB Holmes.  The American caused controversy last year when he took too long over a shot when needing an eagle to win the tournament and received a lot of criticism.  However, Holmes has finished 4th, 6th and 2nd here over the last three years and that suggests a man who is capable of winning this event.

If Holmes can forget what happened 12 months ago and focus on the task at hand, he has a good chance of success despite not having played for two months.  You can back Holmes to win the 2019 Farmers Insurance Open at 80/1 with Unibet.