Goodison Park welcomes Mauricio Pochettino’s Spurs on Saturday Afternoon, as Everton face Tottenham Hotspur. Both sides have had mixed starts to the season. The Toffees began well, with a 1-0 victory over Stoke City, before earning a well-fought point away to Manchester City.

Good performances in mid-week games against Hajduk Spilt mean they qualified for the Europa League group stages, however the high spirits surrounding the club were slightly dampened in their latest Premier League encounter, losing 2-0 to Chelsea. Pochettino’s Spurs side have experienced a similar beginning to the season. A 2-0 victory away to Newcastle on opening day seemed to silence questions around their transfer activity and squad strength. However two disappointing results at Wembley, in which they lost to rivals Chelsea and dropped two points late on versus Burnley, leave a sour taste in fans’ mouths, with performances and results at their temporary home ground still proving to be problematic. Everton have only won at Goodison park this season and Spurs haven’t dropped any points away from home, so you would expect both sides will come into the game with confidence. 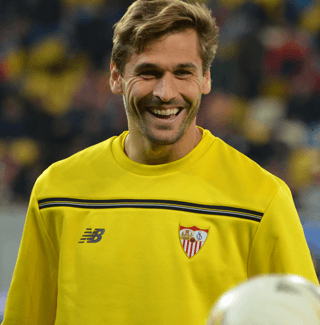 Tottenham Hotspur
Spurs had a quiet start to the transfer window, failing to make a signing until late August, however managed to get their act together in the last week, bringing in five players. After Kyle Walker’s £50m departure to Man City, a replacement fullback was needed, as Kieran Trippier is a solid option, but certainly not at the same level as his former teammate. On deadline day, Daniel Levy brought in PSG right back Serge Aurier for a reasonable fee of £22.5m. The Ivorian international appears to be the perfect replacement for Walker, due to his athleticism, technique and ability at both ends of the pitch. Former attitude problems could threaten the togetherness of the Spurs squad, however on the pitch he is an exceptional acquisition. Pochettino’s side also brought in two young centre backs, in Davidson Sanchez and Juan Foyth, with the former arriving from Ajax for £36m and the latter coming in from Estudiantes for around £8m.

Both players are adept with the ball at their feet, and despite their young age played a good amount first team football last season, with Sanchez featuring 32 times as Ajax reached the Europa League final and the Argentinian appearing 9 times for his hometown club. Spurs’s final signing of the window contradicted their policy of bringing in and developing promising young players, as they signed 32-year-old striker Fernando Llorente for £13.5m from Swansea. The Spanish forward will bring a different option from the bench for Pochettino, as a physical striker who is world class in the air: scoring the most headed goals of any Premier League player last campaign (8).

Everton also had an extremely busy summer; investing nearly double the £75m they received from Manchester United for forward Romelu, on nine players. 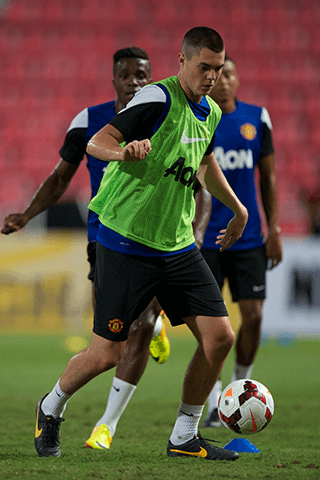 In defence, The Toffies brought in Burnley centre-back Michael Keane for £25m, Sunderland goalkeeper Jordan Pickford for £25m and right-back Cuco Martina on a free from Southampton. Keane and Pickford are promising, young English talents, who are adaptable to many different styles, with Keane’s ability on the ball and physicality and Pickford’s excellent distribution and shot stopping. Ronald Koeman’s side spent a lot in attacking midfield, with set-piece specialist Gylfi Sigurdsson arriving from Swansea for over £44m, Davy Klaassen coming in from Ajax for £24m and youngster Nikola Vlasic arriving from Hajduk Split for £9m.

Upfront, Wayne Rooney returned from Manchester United on a free, Sandro Ramirez arrived from Malaga for £5.4m and Henry Onyekuru was acquired from KAS Eupen for around £7m. Rooney and Ramirez have played significant roles for the Toffees so far this season, with the former scoring 2 goals in the Premier League. Onyekuru, however, will not feature, as he has been loaned out to Anderlecht for the season.

Although their signings have been good, they definitely overpaid for Sigurdsson and still lack pace in the attack, especially when they play Sigurdsson, Rooney and Klaassen.