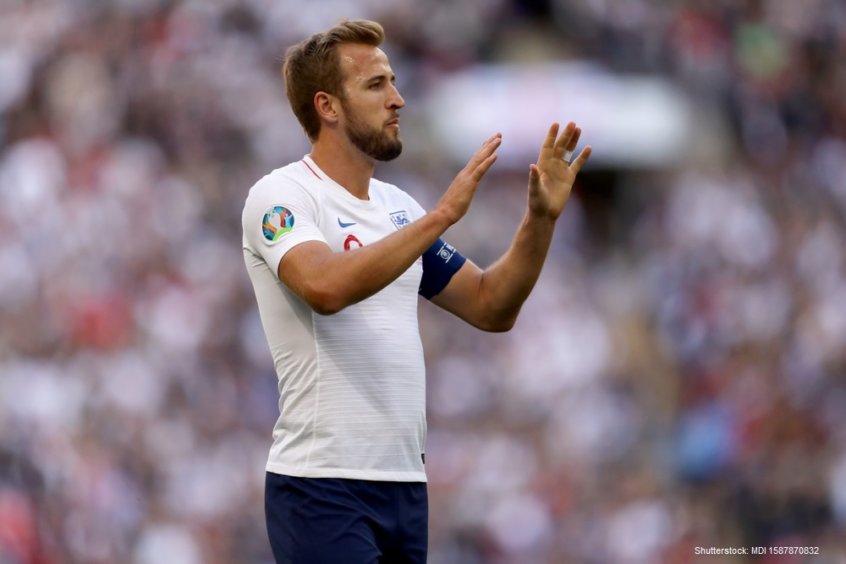 England captured the hearts of the nation when they reached the semi-final of the 2018 World Cup in Russia, before eventually coming unstuck against Croatia. As a result, Gareth Southgate’s side will go into Euro 2020 this summer confident of winning the tournament for the very first time, having qualified with relative ease.

With both the semi-finals and final taking place at Wembley Stadium in London, it is perhaps the Three Lions’ best chance of coming out on top, with England having been installed as the pre-tournament favourites by many bookmakers. So, just how far can they go at Euro 2020, what betting markets surrounding the team are worth taking advantage of and which players will be key for England this summer? 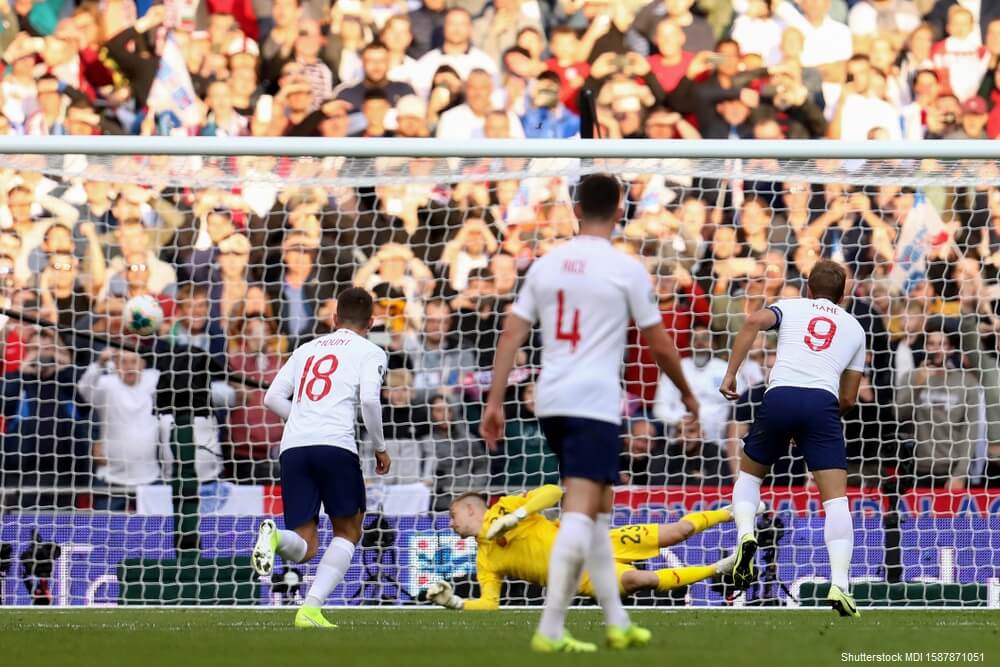 Having been drawn in Group A alongside the likes of the Czech Republic and Kosovo, England won seven of their eight matches in order to qualify as group winners. However, the Three Lions did lose their first qualifying match in over 10 years when they came untuck in Prague back in October last year, demonstrating that they are still not the finished article. 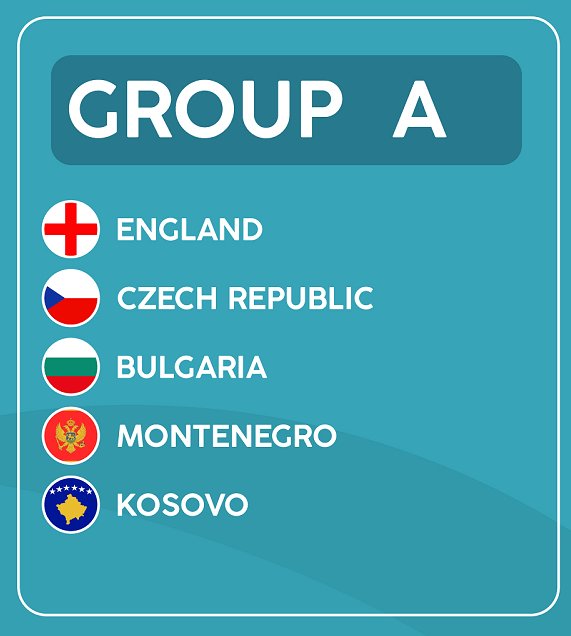 Southgate’s men scored 37 goals during qualifying, conceding just six, with striker Harry Kane finishing as top scorer in the entire competition, having found the back of the net 12 times. England were unbeatable on home soil, beating Montenegro 7-0, before seeing off the Czech Republic 5-0. England also finished qualifying with the third best goal difference in Europe, with +31 to their name.

The Euro 2020 draw was made on the 30th November in Bucharest, meaning that England now know two of the three teams in which they will face in the Group Stage of the tournament. England have been drawn in Group D alongside Croatia and the Czech Republic, two teams in which they have faced on numerous occasions over recent years. Meanwhile, Kane & Co will also take on the winner of Playoff Group C, which could be Scotland, Israel, Norway or Serbia.

The European Championships is always an event which attracts major interest from punters, with matches involving England in particular set to receive a large number of bets. Those looking to bet on England this summer should consider the following markets:

Manager Gareth Southgate still has a number of months before he has to make his final squad announcement, however a number of players know that, barring any injuries, they will be taking part. The following is how their 23-man squad will look in our opinion:

England’s playing squad is jam-packed with world class talent, with the following players being among the names worth keeping an eye on at Euro 2020:

Despite the Tottenham Hotspur being out until April due to injury, the frontman has scored consistently for both club and country over the years, while he is also likely to lead England at Euro 2020 this summer. The 26-year-old already has 32 international goals to his name, with how he returns from injury potentially having a significant impact upon how far England go into the tournament. 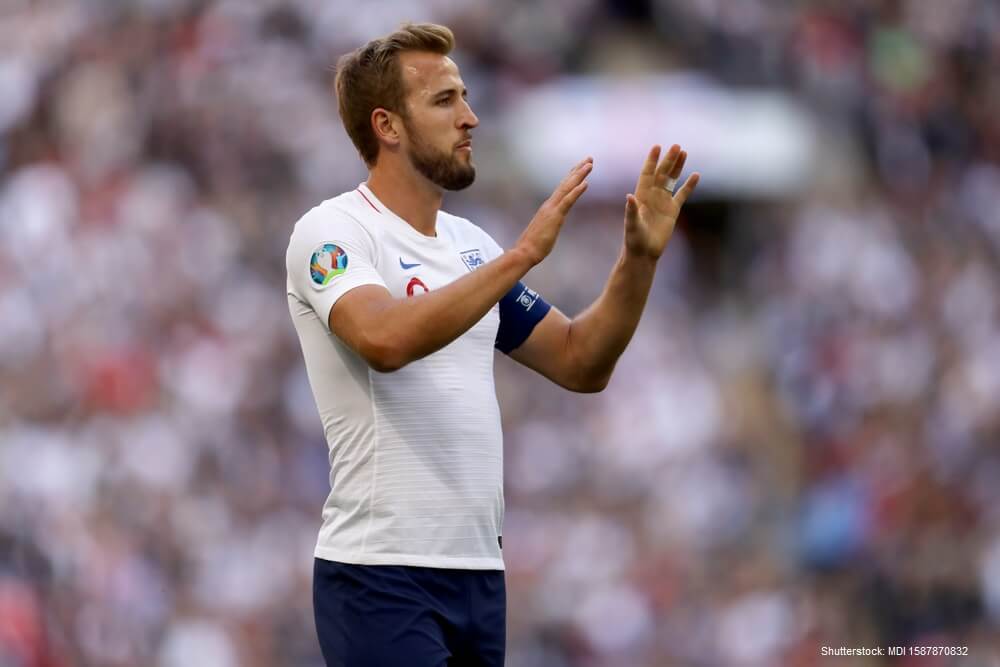 Sterling has taken his game to the next level over the last 18 months, with the Manchester City man having scored eight goals during Euro 2020 qualifying, while he is already in double figures in the Premier League. The 25-year-old will be a constant threat in the final third for Southgate’s side, with his connection with Kane also being hugely valuable for the Three Lions.

Full-back Alexander-Arnold looks set to lead Liverpool to their first ever Premier League title this season, with his ability in the final third also being a huge asset for England. While he still has work to do defensively, the fact that he wrote his name into the Guinness Book of Records due to the number of assists made last season demonstrates just how highly regarded he now is.

In what has been a hugely inconsistent campaign for Manchester United, Marcus Rashford has been their shining light, with his speed, skill and finishing ability meaning that he is likely to start alongside Kane and Sterling for England. Rashford likes to operate from the left flank, however he can also operate centrally.

England boss Gareth Southgate has a strong history in this competition, most famously due to the penalty miss that saw England crash out of Euro 96, however the former Middlesbrough manager has proven that he has the man management skills and tactical ability to lead his side to success this summer. 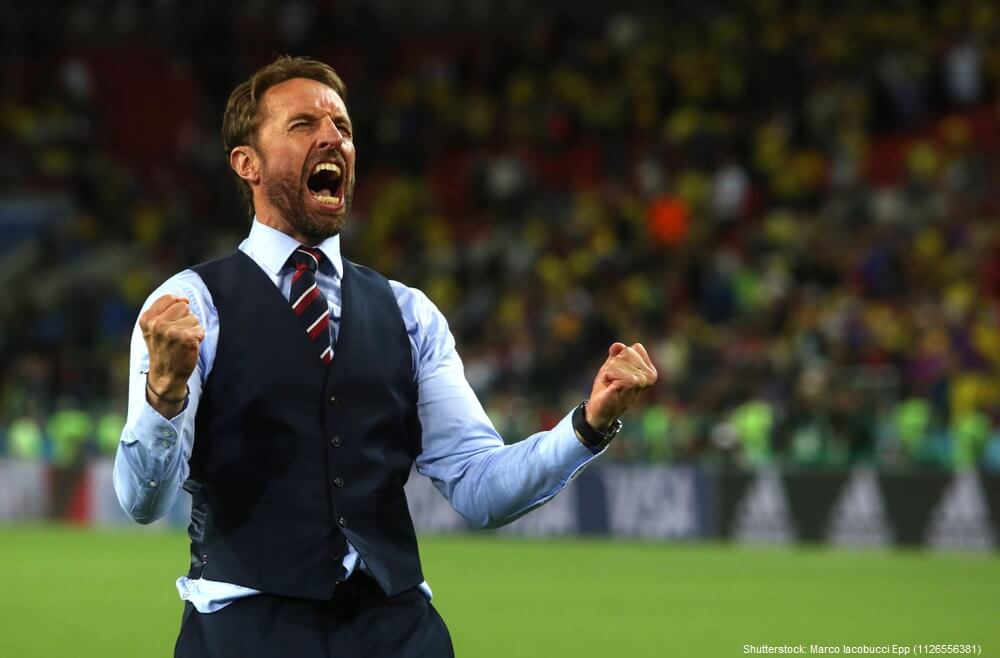 Having worked with a number of the players during his time as England Under-21 manager, Southgate has formed an excellent relationship with many, with Southgate having won a total of 57 international caps as a player himself.