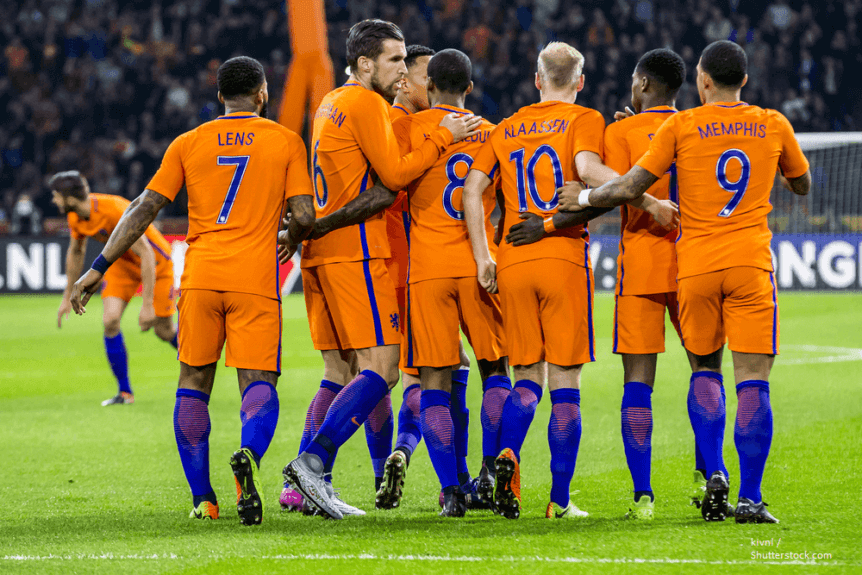 This season has seen a sensational return to Champions League football for Ajax Amsterdam.  The cub has struggled to mix it with the big boys of European football for many years but having qualified from a group which included Bayern Munich, the Dutch club are looking strong this season.

The Netherlands national team has also seen an improvement. Having failed to qualify for the European Championship and World Cup recently, Dutch international football has been at an all-time low. 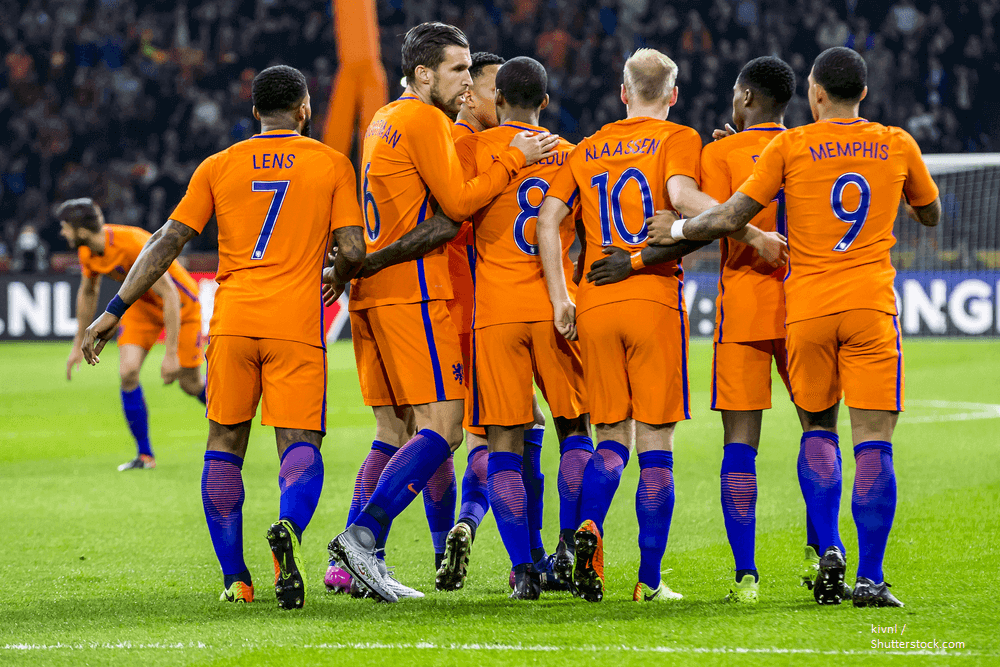 The Netherlands / Pic. by kivnl / Shutterstock.com

However, Netherlands won their group in the 2018/19 UEFA Nations League, finishing ahead of World Cup winners France and Germany. The return to form for both Ajax and Netherlands has coincided with the emergence of two young players who seem destined for the top.

Matthijs de Ligt is a 19 year old central defender who has been catching the eye of European football’s top clubs.  He has played 13 times for his country and looks set to form a formidable partnership in central defence alongside Virgil van Dijk for many years to come.

The odds for a move in the January transfer window suggest he is going to stay at Ajax, at least until the end of the season.  BetVictor offer just 1/12 for de Ligt to remain with the Dutch giants during the winter transfer window but if he does leave, Barcelona seems the most likely destination at 7/2.

Juventus have also been showing an interest and with their ageing back line, the Old Lady would welcome a new, young addition to their defence.  De Ligt would have the opportunity to work with some of the best defenders in the modern game and that could be a tempting option.

If de Light does not move in January, expect to see him move in the summer, to one of the two clubs highlighted above.

Another Dutch prodigy on the radar of the European elite is Frenkie de Jong.  The 21 year old is a central midfield player and he has been outstanding for Ajax this season, forcing his way into the national team.

With Fernandinho struggling with injury recently for Manchester City and his absence proving very costly, Pep Guardiola is sure to be in the market for a central midfielder who can step into the Brazilian’s shoes.

While de Jong is just 1/8 to remain with Ajax in January, the manner in which Manchester City dropped points during Fernandinho’s injury may prompt the Spaniard to move sooner than expected.  De Jong is 8/1 with SkyBet to move to the Etihad in the January transfer window with Barcelona available at the same price.

Ajax will be hoping to hold on to their young stars but if they do not leave in January it could be a different story in the summer.