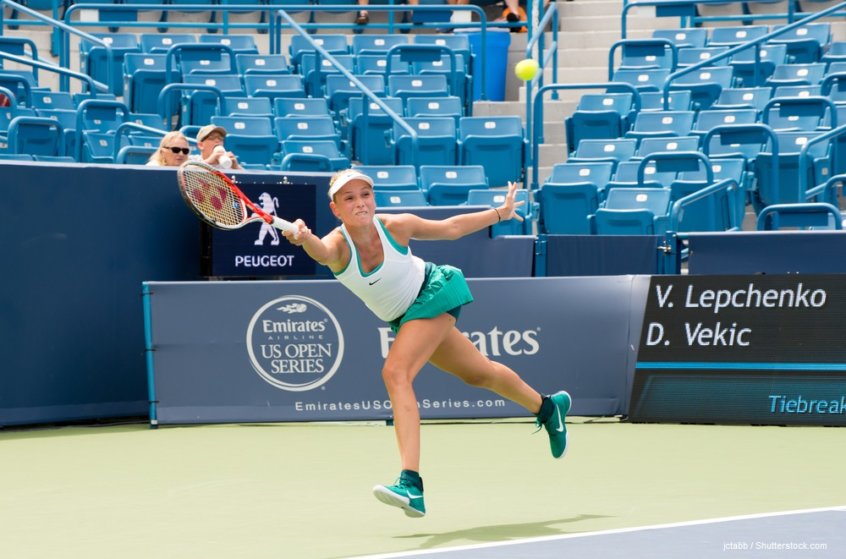 The 2019 Wimbledon Championships Ladies’ Singles begin on Monday 1 July 2019, and the most interesting match of the first round in undoubtedly the one between the 22nd-seeded Donna Vekic and ‘s-Hertogenbosch champion Alison Riske.

The World No. 22 is coming to London with a 23-12 record this season. Vekic started the grass court season in Nottingham where she lost to Caroline Garcia in three sets 2-6 7-6 7-6. On her way to the final, Donna eliminated four players including the World No. 48 Kristina Mladenovic. Last week, Vekic lost to Ashleigh Barty 6-3 6-4 in Birmingham. 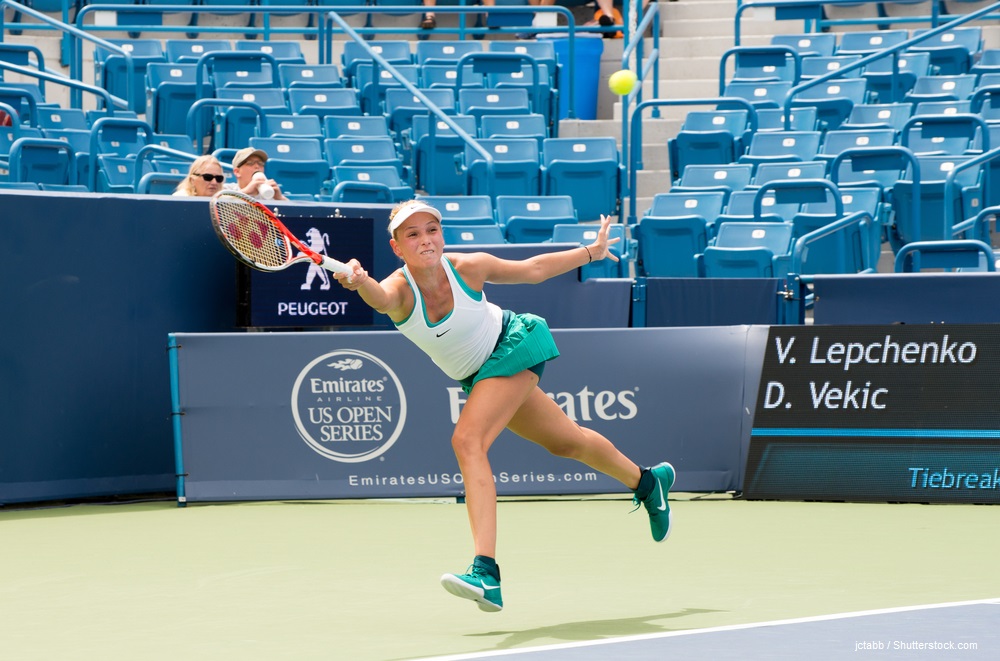 This will be Donna’s sixth appearance at Wimbledon, and she’s recorded five wins and five losses thus far. Last year, Vekic made it to the round of 16 for the first time in her career, losing to Julia Goerges in straight sets 6-3 6-2.

The 28-year old American is enjoying a nice season, winning 21 of her 35 matches. Alison Riske won her 2nd title this year, lifting the trophy in ‘s-Hertogenbosch on the grass court. On her way to the title, Riske defeated five players including the World No. 4 Kiki Bertens in the championship match in three sets 0-6 7-6 7-5. Riske is the World No. 54 at the moment and this will be her ninth appearance at Wimbledon. So far, Alison has recorded seven wins and eight losses, exiting in the first round four times. She made it to the round of 32 on three occasions, while Riske was eliminated in the second round last season.

Vekic vs Riske Head to Head

This will be the fourth head-to-head duel between these two players, and Donna Vekic has been victorious twice, while Alison Riske has won their previous duel. Two years ago, they met each other in Birmingham on grass, and Riske defeated Vekic in straight sets 6-2 7-6.

The bookies consider Donna Vekic as a favourite to qualify for the next round, and you can take the Croatian at 8/15 with Ladbrokes, while Alison Riske is set at 6/4 odds on the same platform. You can also pick Vekic to win in straight sets at 27/20 odds with 888Sport.

The line on the total games has been set at 21.5 with Bet365, and the over is 4/5, while the under pays 10/11. The bookies won’t be surprised if someone finishes the job in straight sets, so the odds on exactly two sets are 8/15 William Hill, while three sets are listed at 26/19 with Coral.

This should be a really tight match between two ladies who play very well on the grass court. Hereof, I think we could easily see a tiebreak, while two of their previous three H2H duels had 22 or more games in the total. It’s hard to say who will win this match whereas both ladies play in a good form, so I suggest you stick with the total games. Take the over at 4/5 odds with Bet365.