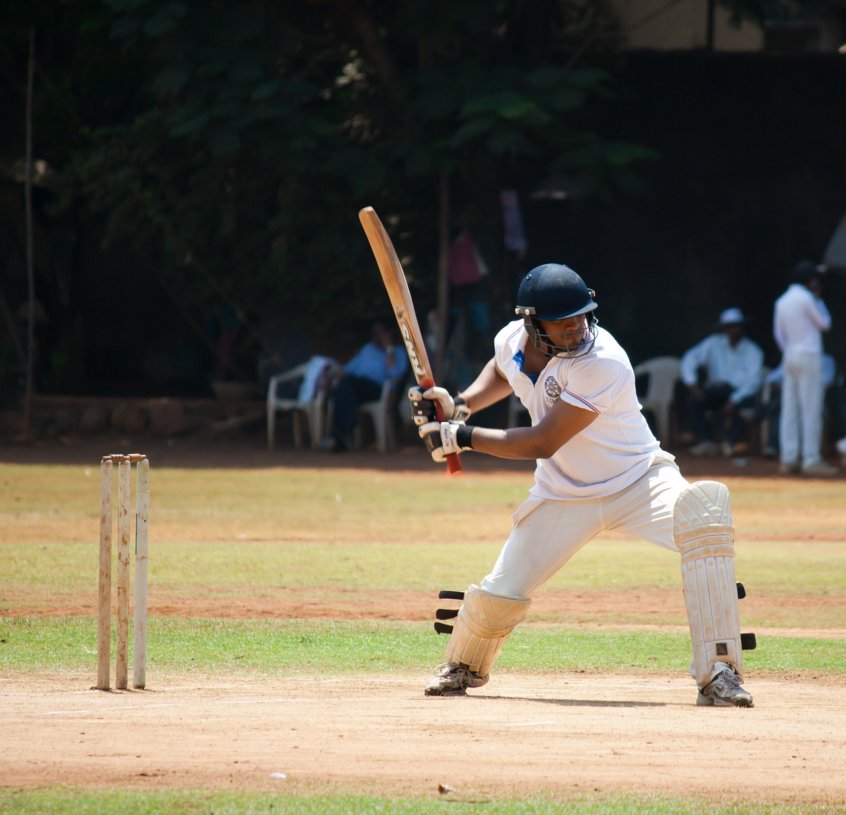 Australia’s tour of India is about to come to an end and we have a fantastic finale in prospect as the teams meet for the fifth One Day International.  The match will be played on Wednesday 13th March at the Feroz Shah Kotla Ground, Delhi.

The series is level at 2-2 and the winner takes all in this deciding match.  With the 2019 Cricket World Cup just around the corner, a win for either team would be a big boost in their preparation for the event.

India took a 2-0 lead in the series and thought it was in the bag.  They won the first ODI without much fuss and although the second match was closer, with India winning by 8 runs, the hosts moved into a 2-0 lead and seemed comfortable.

However, they lost the next two matches and have left themselves with plenty to do in order to clinch the series.  India have won three and lost three of their last six ODI’s but remain the favourites to win this match at 8/15 with William Hill.

It appeared Australia had nothing left to play for as they fell to a 2-0 deficit in the series.  However, they have shown great fight to work their way back into contention, winning the next two matches against the odds.

Their most recent win, which came in Mohali, was only their third in seven ODI’s this year but perhaps it is a sign they are moving in the right direction ahead of the World Cup.  A win in this game and the series would be huge for Australia but they remain the outsiders, priced at 13/8 with Ladbrokes.

The batsmen have stolen the headlines in this series but India will need to up their game with the ball if they are to finish strongly and win the match.  Jasprit Bumrah could be the key for the hosts and he took 3 wickets in the fourth ODI and has also taken 3 wickets in his only previous ODI game at this venue.

You can back Bumrah at 11/4 with William Hill to be the top bowler for India.

Australia have arguably the bowler of the series in their ranks and Pat Cummins could be the player who makes the difference in this game.  Cummins leads the way in the series with a total of 12 wickets and claimed a 5 wicket haul in the previous match, meaning he is in good form.

Cummins is 11/4 with William Hill to be the top wicket taker for Australia.