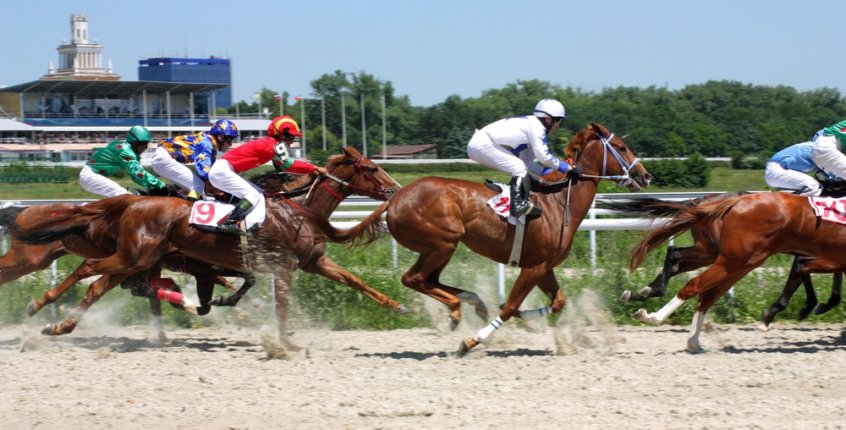 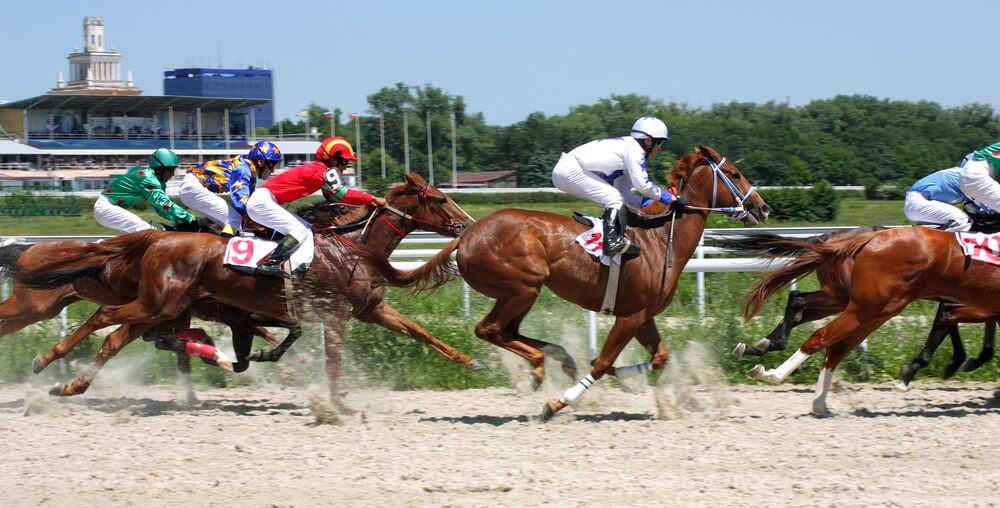 The Coral Eclipse Stakes (Saturday 6 July) is always a race that elevates the excitement levels as it’s one of the biggest tests of the Classic generation, with some of the best three-year-olds taking on the cream of the older generations.

The race takes place over a trip of just under 10-furlongs at Sandown Racecourse and notable winners this century include Golden Horn and Sea The Stars, who both won the Derby on their previous start.

John Gosden’s brilliant five-year-old mare is sure to go off favourite after regular jockey Frankie Dettori said she has been working well on the gallops, and she’s certainly got the best form in the book after winning two Prix de l’Arc de Triomphes. The negatives are the poor record of mares in the race, the fact this is her seasonal debut, and this race comes over a shorter trip than her last nine wins.

Genuine Group 1 filly who also has the problem of breaking the stranglehold of colts on this race. She also has to get the better of Enable, who has beaten twice before, whilst her second behind Crystal Ocean at Royal Ascot also suggests that Enable is a better filly.

A winner at a mile and 10-furlongs already this season, not staying 12-furlongs in the Derby in between those runs. He was well-backed to win over a mile at Royal Ascot last time and, providing he’s in as good a form here, he could improve again for stepping back up to this trip.

Sir Michael Stoute has won this race six-times, with Ulysses providing him with his last win in 2017. This four-year-old looked an improved performer when landing a Group 3 over course and distance last time, which was his first try beyond a mile, and he looks to have been targeted at this race ever since. Will be fresher than most after missing Royal Ascot and looks at least an each-way player.

Trainer Hughie Morrison’s three-year-old was unraced as a two-year-old but quickly made up into a horse capable of winning the Group Dante Stakes on just the third run of his career. Flopped at just 7/1 in the Derby, but he probably wouldn’t be such as big a price if trained by either Aidan O’Brien, John Gosden, or Sir Michael Stoute.

Magical and Circus Maximus haven’t had much time to recover from Royal Ascot, whilst Enable could be vulnerable on her seasonal debut over a trip short of her best. Telecaster has claims at a big price if recapturing the form of his Dante Stakes win, but Regal Reality looks the one horse in the race that has always had this as his main target for the season and he gets the vote.