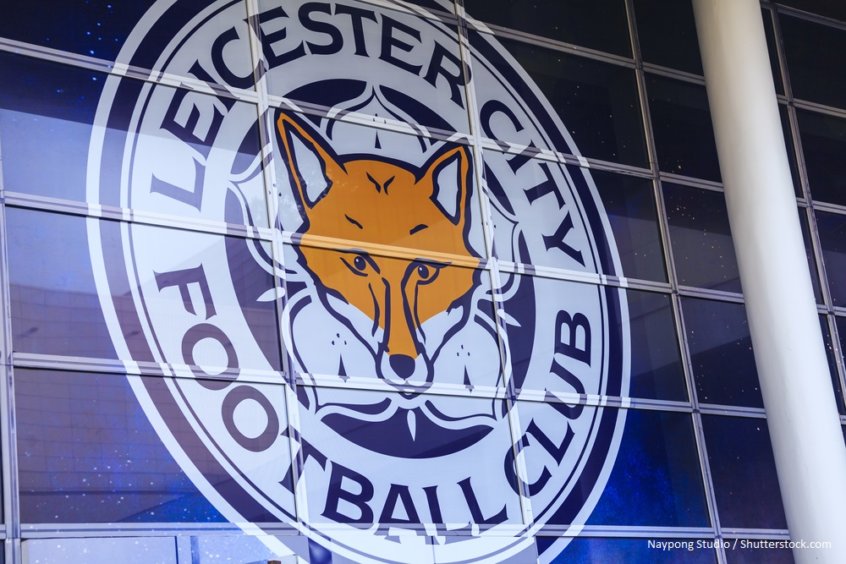 Claude Puel Next Manager to be Sacked?

Leicester City boss Claude Puel is the odds-on favourite to be the next Premier League manager heading out of the exit door, with the Frenchman having reportedly lost the support of the dressing room at the King Power Stadium. In what has already been a hugely difficult season for the Foxes off the field, bookmaker BetVictor is offering punters odds of 4/6 on for Puel to be the next Premier League manager to be sacked.

Despite having shown resolve and quality during their narrow win against Chelsea at Stamford Bridge on Saturday afternoon, Leicester City have now won just seven of their Premier League matches this season, a run which leaves them in the bottom half of the standings. Having once again invested heavily in their playing squad over the summer, including the arrivals of James Maddison, Ricardo Pereira and goalkeeper Danny Ward, the Foxes have failed to live up to expectations. 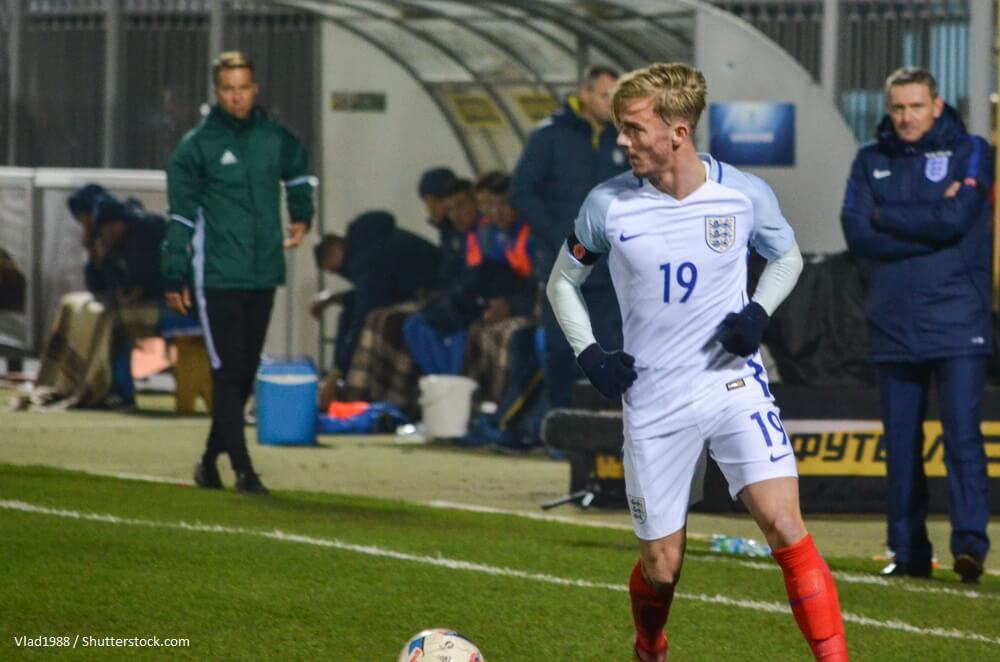 Jamie Vary, who quit international football after the World Cup in order to concentrate on his duties with Leicester, is just one of a number of players who do not enjoy Puel’s playing style, leading to many believing that it is now just a matter of time before the former Lille boss departs the King Power.

Despite Puel’s future having yet to be resolved, Celtic boss Brendan Rodgers is already the early frontrunner to be his replacement. The Northern Irishman has won seven trophies during his time at Celtic Park, however the former Liverpool boss has made no secret of his desire to return to England at some point in the near future.

Elsewhere, the likes of Slavisa Jokanovic, Frank de Boer and even Jose Mourinho are believed to be in the running, however Rodgers is very much the bookies favourite at present. A strong run over the festive period could well mean that Puel earns a little more time at the club, however his long-term future already appears to have been decided upon.

Other Managers in Danger

Despite having led Burnley to a 7th place finish in the Premier League last season, Burnley boss Sean Dyche is under pressure at Turf Moor after yet another defeat against Arsenal on Saturday lunchtime. The Englishman is 8/1 with BetVictor to be sacked next, while the likes of Rafa Benitez and Roy Hodgson are also believed to be treading a tightrope.