Best Odds for the game
The first of two all-English European finals takes place in Baku at the end of May, with London rivals Chelsea and Arsenal going head-to-head in the hope of lifting the Europa League trophy. The duo have been far from their best domestically, however they have swept passed all before them in Europe, with managers Maurizio Sarri and Unai Emery both undoubtedly hoping to end the season with some silverware.

Chelsea and Arsenal meet in the 2019 Europa League Final, with the duo having defeated Eintracht Frankfurt and Valencia respectively in the last four stage. Despite having been close to the sack earlier in the campaign, Blues boss Sarri has turned things around somewhat in the closing weeks of the season, with a third place finish in the Premier League and a Europa League success perhaps being perceived as a successful campaign at Stamford Bridge. 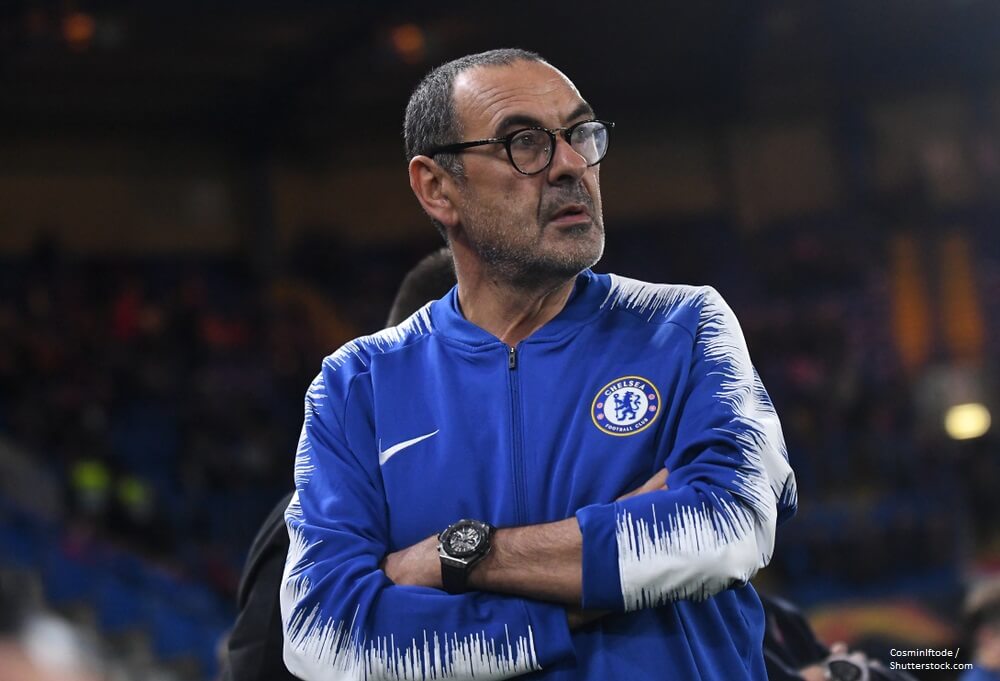 As for the Gunners, the goals of Alexandre Lacazette and Pierre-Emerick Aubameyang have seen them also enjoy a productive few weeks, however Arsenal know that they must defeat Chelsea in order to qualify for next seasons Champions League. There is little to choose between the Premier League duo ahead of their trip to Azerbaijan, which is reflected in the betting odds from online bookmakers. For those looking to place a bet on the Europa League Final, let’s take a closer look at the two teams involved, starting with Chelsea. Chelsea required a penalty shootout in order to see off German side Eintracht Frankfurt in the semi-finals, however with the likes of Eden Hazard, N’Golo Kante and David Luiz in their ranks, the Blues will head to Baku confident of getting the better of their fierce rivals. Hazard could well be playing his last game for Chelsea in Azerbaijan, with reports having surfaced that a summer move to Real Madrid is all but complete. The Blues ended their Premier League campaign with a goalless draw away at Leicester City, which meant that they finished third in the standings, something that looked more than unlikely at the beginning of the year.

Chelsea will be without the likes of Antonio Rudiger and Callum Hudson-Odoi in Baku due to injury, while Gary Cahill is unlikely to get the perfect send off due to an Achilles issue. As a result, Sarri is likely to stick with his tried and tested tactics in Europe this season, meaning that Andreas Christiansen and Olivier Giroud could well start. Chelsea have been in superb form in front of goal in Europe so far this season, scoring a massive 20 goals in the knockout stages of the competition, including eight against Swedish champions Malmo in the Round of 32.

As for the Gunners, a win over Burnley last time out was not enough to see them finish inside the Premier League’s top four, with Arsenal finishing just a point behind fellow North Londoner’s Tottenham Hotspur. Unai Emery has a long association with the Europa League, having lead Sevilla to three successes during his time in Spain, with fans at the Emirates undoubtedly hoping that this is a good omen ahead of kick-off. Emery’s men comfortably saw off Valencia over two legs in the semi-finals, with their 4-2 victory at the Mestalla meaning that the tie ended 7-3 on aggregate. Arsenal will be without Aaron Ramsey in Baku, with the Welshman having already played his last game for the club after agreeing a summer move to Italian champions Juventus. Meanwhile, the likes of Mattéo Guendouzi, Alex Iwobi and Henrikh Mkhitaryan are all vying for starting births, with it being nailed on that both Lacazette and Aubameyang will take to the field from the off. The attacking duo have scored 13 goals between then in the Europa League so far this season, as well as having two assists each to their name.

Chelsea vs Arsenal Head to Head

Arsenal produced one of their best performances of the season in defeating Chelsea 2-0 at the Emirates Stadium the last time the two teams met, however the Blues had previously picked up all three points in the reverse fixture. As a result, perhaps little can be read into their recent head-to-head record, with the Europa League final result depending on who performs better on the day. However, for those who enjoy looking at the statistics ahead of kick-off, Chelsea have won eight of their 15 Premier League meetings with Arsenal since 2012, while five draws were also registered during this period.

Despite only narrowly making it through to the final, it is Chelsea who are the favourites for victory against Arsenal with the majority of bookmakers. The Blues can be backed to win inside 90 minutes at best odds of 5/4 from William Hill, whilst an Arsenal success is available at a price of 11/5 on the same platform. Elsewhere, a draw between the Premier League duo can be found at 9/4 with Coral and Ladbrokes, while the following players are among the favourites to open the scoring at the Baku Olympic Stadium:

Having taken a range of information and statistics into account, our top tip for the upcoming Europa League Final is to bet on both teams scoring during the 90 minutes in Baku, a market which is available at best odds of 3/4 with bookmaker Ladbrokes ahead of kick-off. Both teams scored home and away in every European match since the quarter finals, and coupled with the attacking talent on display, it would come as a surprise if either side failed to find the back of the net.