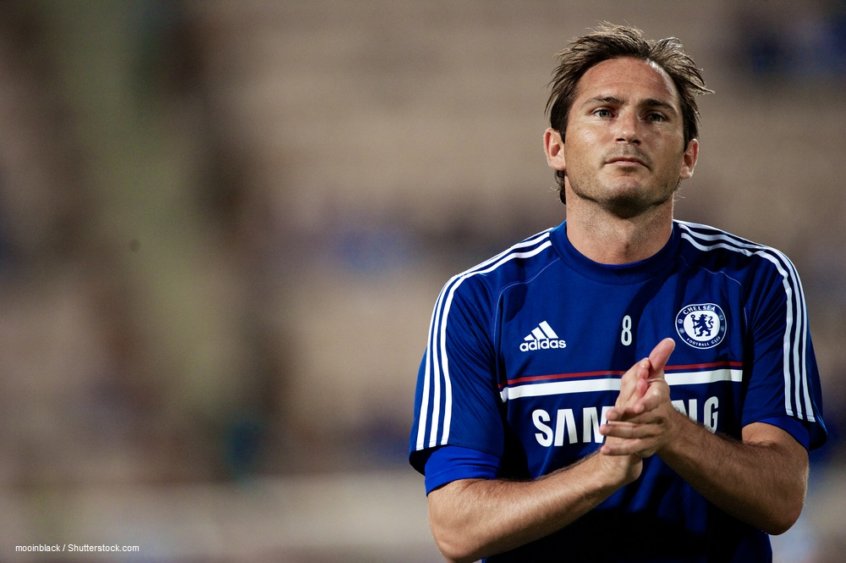 Chelsea are set to announce former player Frank Lampard as their new manager, with the 41-year-old having just one year of coaching experience to his name. However, with Derby County having not stood in the former England international’s way ahead of his return to Stamford Bridge, it is now only a matter of time until Lampard earns his dream job. 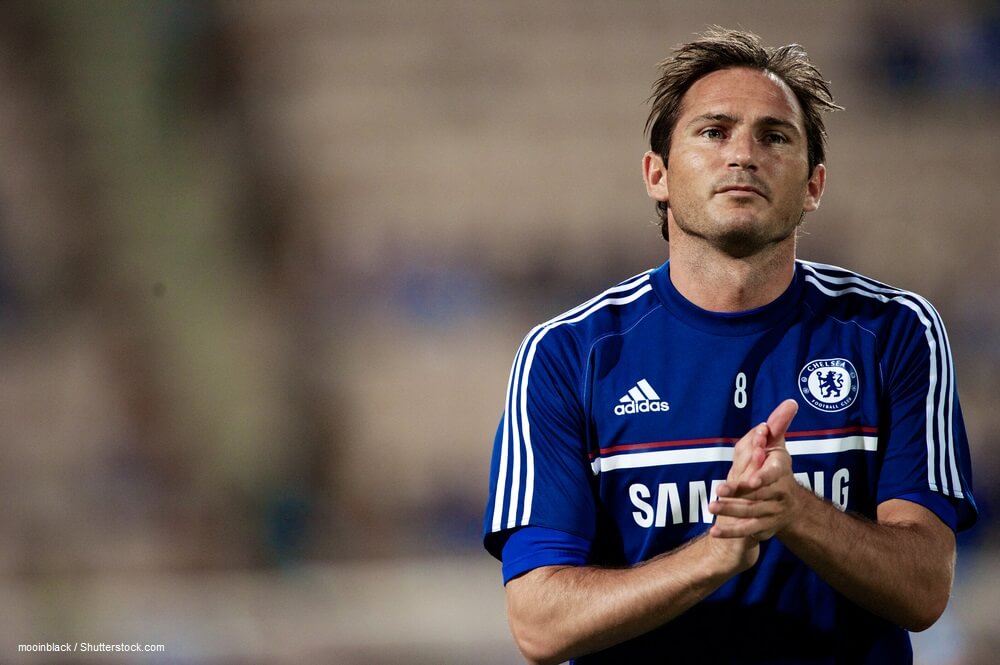 Lampard lead Derby to the Championship Playoff Final last season, before being beaten by former teammate John Terry’s Aston Villa. The Rams are on the brink of announcing that Dutch coach Philipp Cocu has agreed to head to Pride Park in his absence, in what is quite the coup for the Championship club. As a result, Derby are 8/1 with bookmaker William Hill to earn automatic promotion back to the Premier League come the end of the season.

Lampard was excused from the start of Derby’s pre-season training camp in order to finalise his deal with Chelsea, with the Blues set to announce that their all-time leading goalscorer will replace Maurizio Sarri. Chelsea finished in third place in the Premier League, as well as winning the Europa League following a final victory over London rivals Arsenal, however the lure of Juventus was too good for Sarri to turn down, who was in danger of being sacked earlier in the campaign.

Chelsea will have two former players in the dugout at the Bridge this season, with former midfielder Jody Morris set to return as Lampard’s assistant, having previously been in charge of the youth team in South West London. The duo impressed at Pride Park over the last 12 months, however it remains to be seen as to just what they can do at Chelsea in their opening season in charge. The Blues are 33/1 with Betway to win the Premier League, behind the likes of Liverpool, Manchester City and Tottenham Hotspur.

Chelsea return to training on Friday, with Lampard and his team set to be appointed in time to lead the team from the off. Lampard is believed to want former Newcastle United goalkeeper Shay Given to join his coaching setup, however the Irishman is still weighing up the offer. Meanwhile, Lampard will become Chelsea’s third manager in as many seasons, following the departures of Antonio Conte and Sarri.