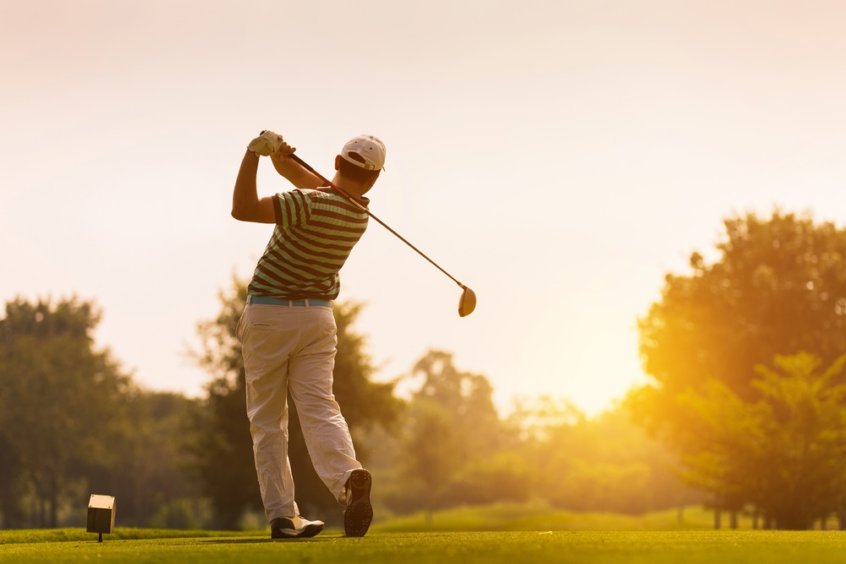 The Charles Schwab Challenge is a top professional golf tournament on the PGA Tour.  In 2019 it will be played between Thursday 23rd May and Sunday 26th May at the Colonial Country Club, Forth Worth, Texas.

Previously known as the Forth Worth Invitational, the name has changed this season but the tournament itself remains the same.  Thanks to the change in date of the PGA Championship, this event comes directly after the second major of the year and therefore has a very strong field.

There are only five tournaments given “invitational” status by the PGA Tour and they have a reduced field compared to many of the other events throughout the year.

The defending champion is Justin Rose and he will be on hand to defend his title.  It was his ninth title on the PGA Tour and the course layout suits his strategic approach to the game.  Rose was disappointed to miss the cut at The Masters this year and came T29 at the PGA Championship last week.

The Englishman won at the Farmers Insurance Open earlier this year and has four top ten finishes to his name, including third place at the Wells Fargo Championship at the beginning of May.

Rose is the favourite at 9/1 with William Hill and could become only the second player after Ben Hogan to successfully defend the title.

Jordan Spieth has had a tough year to date but looked close to being back to his best at the PGA Championship. He finished T3 with a score of 2 under par and his putting was impressive throughout the tournament.

That was the American’s first top ten finish of 2019, which is incredible if you think of the talent Spieth possesses.  Could this be the beginning of a turnaround in form for the three time major winner?

Spieth knows what it takes to win here having done so in 2016 and can be backed at 14/1 with Ladbrokes to win the Charles Schwab Challenge.

In contrast, Jon Rahm suffered a disappointing PGA Championship but will come back rested having missed the cut and determined to do well.  There is no stopping Rahm on his day and should the Spaniard turn up, he will be right up there contesting on Sunday.  Rahm is available at 12/1 with William Hill, while Rickie Fowler is on offer at 14/1.

Having a strong short game can be very important at the Colonial Country Club.  That will suit Brandt Snedeker and the American finished T16 at the PGA Championship on Sunday.

Snedeker has not had a fantastic season but finished T5 at The Players Championship in March and is currently third on the PGA Tour for strokes gained around the green.  Snedeker is available at 66/1 with Ladbrokes to win the Charles Schwab Challenge.