After last week’s challenging course at Bethpage Black, the PGA Tour heads to the more familiar surroundings of the Colonial Country Club, Fort Worth Texas for the Charles Schwab Challenge (May 23-26).

Justin Rose won last year’s tournament with a score of –20 but this year’s winning total may not be as good if the forecast wind prevails. The Colonial Country Club isn’t overly long at just over 7,200 yards but its tighter than average fairways and small greens make it difficult to overpower when the wind blows.

Colonial is a course that doesn’t favour one type of player over another, with a collection of ball-strikers, plotters, and short game wizards all winning here in recent years.

Justin Rose put on a ball-striking masterclass last year, in what was his first appearance at Colonial since 2010. Most bookies have made him their favourite this year, but he doesn’t appear to be quite at his best at the moment, despite a handful of high finishes. His ball-striking abilities may also be negated by the wind this week. 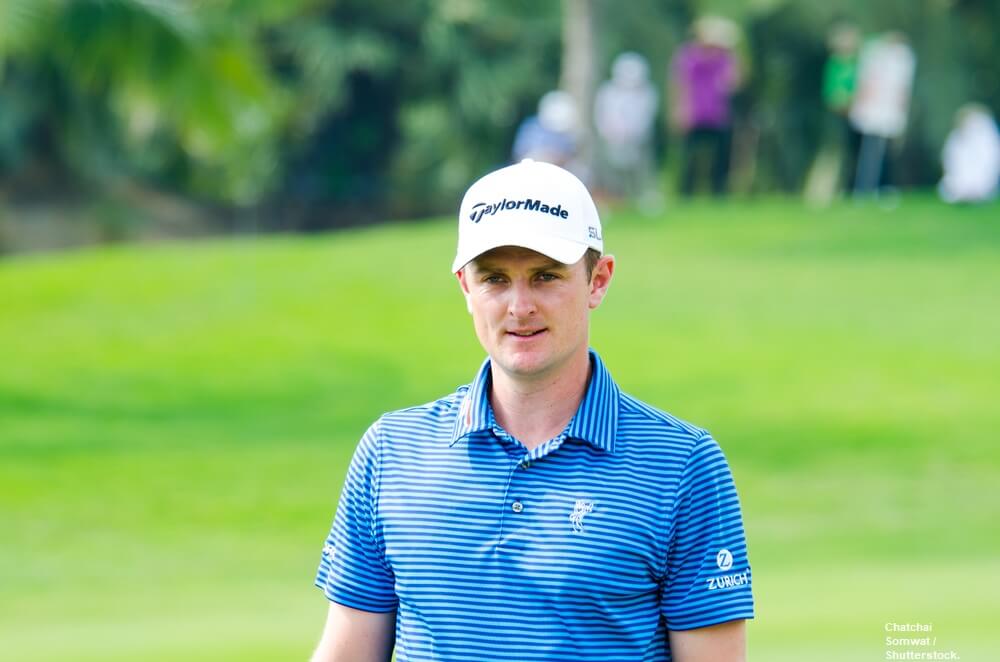 John Rahm is also challenging for favouritism with most bookies and it’s easy to see why as the Spaniard has finished second and fifth on his two previous visits to Colonial. But, having missed the cut last week at Bethpage, it’s hard to know if his game is where it needs to be to win this week.

Third favourite Rickie Fowler is another player that never quite got to grips with Bethpage last week. Colonial has never appeared an ideal fit for him in the past either, with his best finish being fifth in 2012.

Jordan Spieth is more interesting and looks worth a bet with the forecast conditions suggesting scrambling may be at a premium this week. He wasn’t great from tee-to-green in last week’s USPGA but his chipping and putting were as good as the Spieth of old, which it was when he won here in 2016. He also finished second in both 2015 and 2017 and should be more motivated than many of the other market leaders as he wants to start climbing back up the world rankings after a poor season.

Kevin Kisner plotted his way around Colonial in brilliant fashion to win the 2017 edition and, with similar weather conditions expected to prevail, there’s no reason why he can’t go close again this week. He also posted two top-10 finishes in the two years preceding his victory. Bethpage Black was far too demanding for this relatively short-hitter last week, but he showed when winning the WGC Matchplay this year that he often plays well on courses that he has proven himself at in the past.

At even bigger odds, it could also be worth chancing Danny Lee. He’s posted consistently good finishes of 10, 22, 6, and 14 in the last four editions of this event, and his opening round at Bethpage will have given him plenty of confidence, despite him fading to finish 36th.