The opening match in Group E at the 2019 Women’s World Cup see’s Canada take on African side Cameroon in Montpellier. 2015 hosts Canada come into the tournament at No.5 in the world rankings, meaning that they are the firm favourites to register three points from their opening tie with Cameroon.

Canada finished fourth at the 2003 Women’s World Cup, while they will be hoping to once again reach the latter stages in France this summer. Their challenge kicks off with a tie against Cameroon on the opening Monday of the tournament, with the duo also being joined by the Netherlands and New Zealand in Group E. Canada are unlikely to have things all their own way at La Mosson, with Cameroon having made it through to the Round of 15 in 2015. A significant number of bets are expected to be placed on the match, so let’s take a closer look at the two teams, including their player availability and recent form, starting with Canada.

Canada qualified for their seventh consecutive World Cup after finishing as the 2018 CONCACAF Women’s Championship runner’s up, where they were comfortably beaten by rivals the United States in the final. Head Coach Kenneth Heiner-Møller took over in 2018, with the Danish manager having selected a hugely experienced playing squad for the tournament this summer. Captain Christine Sinclair has over 280 international appearances to her name, with the Portland Thorns striker having scored over 180 goals in the process.

Elsewhere, Janine Beckie and Adriana Leon have both performed well in the English WSL of late, with the duo representing Manchester City and West Ham United respectively. 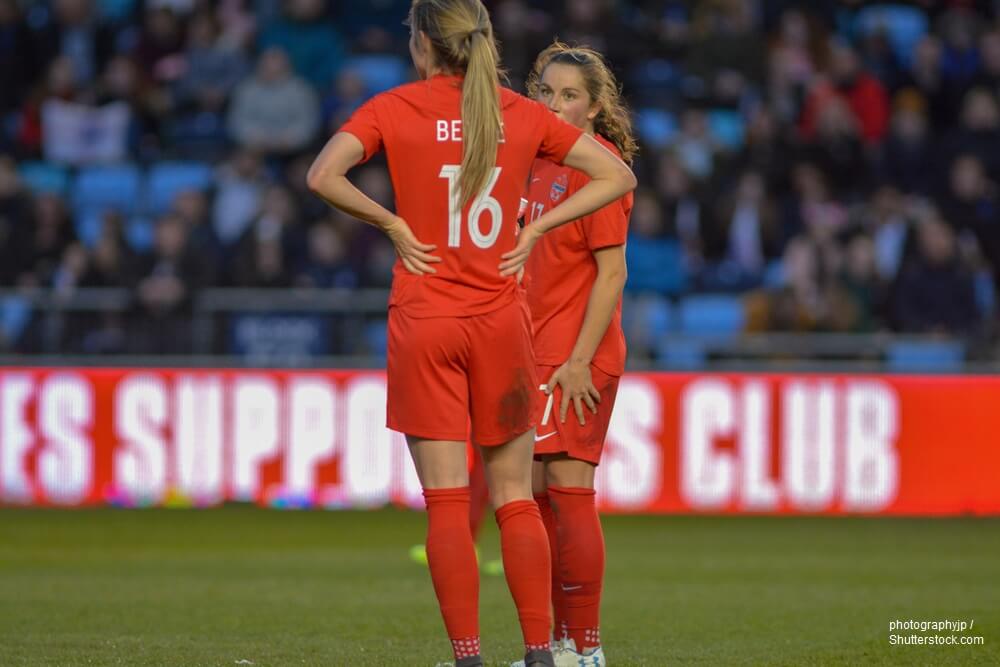 Canada come into the tournament off the back of a seven match unbeaten run, which includes victories against Norway, Scotland and England. They also finished third in the 2019 Algarve Cup, living up to their reputation for performing well on the biggest stages.

Cameroon finished the 2018 African Cup of Nations in third place, seeing them qualify for their second straight World Cup Finals. Head Coach Alain Djeumfa has made Cameroon a difficult team to beat, however they are still way behind some of the other nations competing in France this summer. Cameroon defeated Spanish club side Levante 4-0 in their latest warm-up match, having previously lost out to the Spanish national team by the same scoreline. 26-year-old striker Ajara Nchout is likely to lead the line for the African’s in France, having performed well for Norwegian side Valerenga following her move earlier this year.

Elsewhere, no fewer than eight of the Cameroon players ply their trade in France, which could come as an advantage over the coming weeks. Cameroon are currently ranked 46th in the rankings, making them the second best African team on paper.

Canada vs Cameroon Head to Head

The two teams have never previously met in either a competitive or friendly fixture, meaning that no conclusions can be made when it comes to the head-to-head record between Canada and Cameroon. As a result, factors such as form and player availability are likely to have a more significant impact upon the match outcome.

Given their previous World Cup performances and world ranking, it comes as little surprise that it is Canada who are the firm favourites for victory when they take on Cameroon. The 2015 World Cup hosts can be backed for the three points at best odds of 1/7 with bookmaker 888Sport, whilst those looking to back a surprise success for Cameroon can take advantage of an appealing price of 22/1 on the same platform. Meanwhile, a draw is also worth considering, with this market coming with best odds of 8/1 at 22Bet  ahead of kick-off.

Having taken all of the relevant information and statistics into account, our top betting tip for the Women’s World Cup Group E clash between Canada and Cameroon is to bet on at least one goal to be scored in each half, a market which is available at odds of 6/1 with Betway.