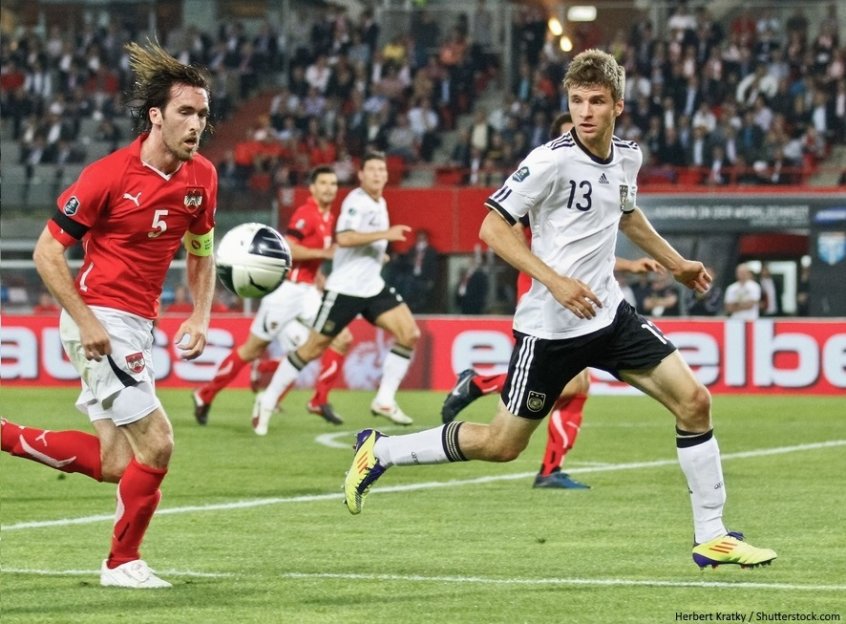 The German clubs were never known as big spenders as only Bayern Munich have big enough spending power to compete with other European giants. However, this time around, Borussia Dortmund and Bayer Leverkusen are also quite active in bringing reinforcements in order to compete with the Bavarians for the title.

The vice-champions Dortmund spent the most money on new arrivals so far this summer as they brought Hummels, Thorgan Hazard, Nico Schulz, Julian Brandt, and Paco Alcacer. All five of these players will probably be starters at Signal Iduna Park next season, but defender Abdou Diallo has left the club to join PSG in a £29 million deal.

Bayer Leverkusen replaced Julian Brandt with a teenager Moussa Diaby who came from PSG for £13.5 million while Leverkusen splashed the cash on midfielder Kerem Demirbay, paying £29 million to Hoffenheim for his services.

Eintracht Frankfurt are one of the teams that earned a ton of money this summer as they sold strikers Luka Jovic and Sebastien Haller for a combined fee of £90 million. Jovic went to Real Madrid while Haller joined West Ham United as the Hammers broke a club transfer record fee to bring the prolific forward.

Other teams also made numerous moves thus far in this transfer window, but none of them was a blockbuster, so we’re expecting the German clubs to increase their market activity in the days and weeks to come.

Bayern and Liverpool to battle for Havertz 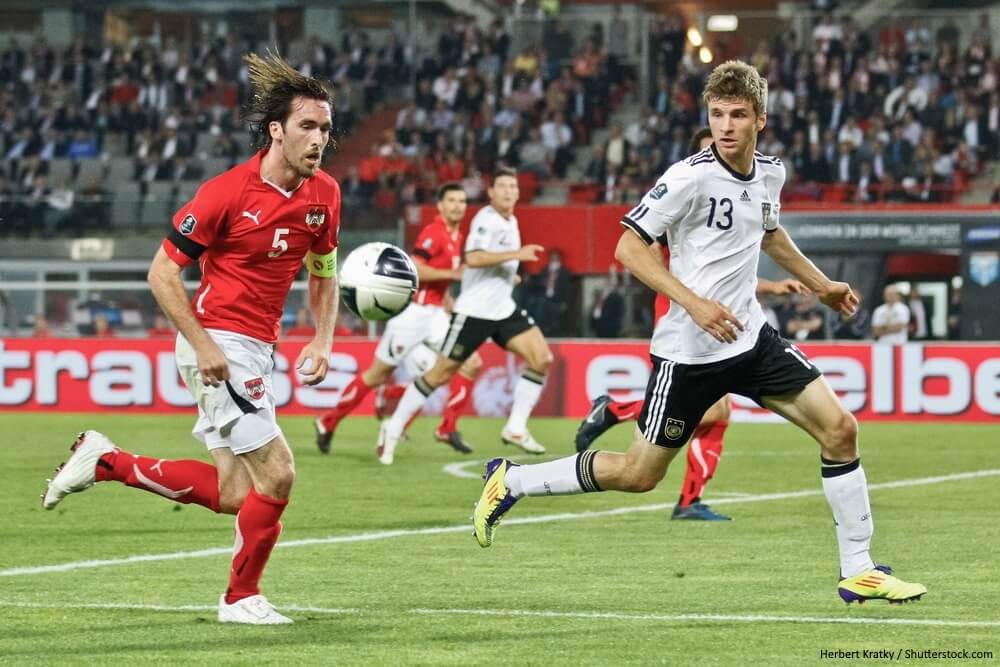 Bayer Leverkusen wonderkid Kai Havertz impressed the last season in Bundesliga with 17 goals and added three more in the Europa League. It is not strange why the bigger clubs are fighting for his signature. The German champions Bayern Munich are in a pole position to sign the 20-year-old and are at 7/4 odds with Paddy Power to get him to Allianz Arena. Liverpool are also in the mix, and the same bookie is giving them 11/4 odds to bring Havertz to Anfield. Arsenal are outsiders at 6/1 while Leverkusen have the biggest chance to keep him at BayArena at 5/4 odds with Paddy Power.

Timo Werner is looking to leave Red Bull Leipzig, and the bookies didn’t even offer odds on him staying put, which is a surely a green light for the likes of Bayern Munich and Liverpool to try signing him. Like it is the case with Havertz, the Bavarians are also the frontrunners to land Werner at 5/4 with Paddy Power while the Reds are 7/2 with the same platform to bring Werner to England.

Werner played a vital role in Leipzig’s Champions League qualification last season as he recorded 16 goals and nine assists in Bundesliga. The 23-year-old would be an excellent addition for the Bavarians or the Reds, so this transfer saga should be exciting in the following weeks.