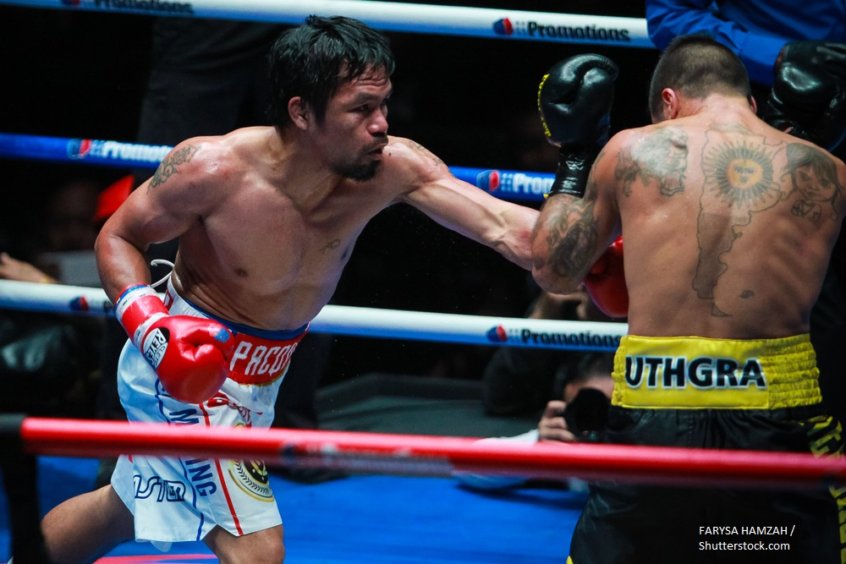 The first major boxing bout of 2019 takes place on the morning of Sunday 20th January, with Adrian Broner taking on Manny Pacquiao at the MGM Grand Garden Arena in in Las Vegas. Despite both fighters perhaps being passed their best, an entertaining contest is still expected, with Broner coming into the fight with a 33-3-1 record, which includes 24 knockout successes.

However, with the American having won just six of his last nine fights, including a draw against Jessie Vargas back in April, 40-year-old Pacquiao is likely to be confident of taking full advantage.

Broner vs Pacquiao: The Two Fighters

29-year-old Broner has failed to live up to the early hype surrounding his career, however he still has the speed and power to cause anyone problems on his day. It remains to be seen as to which Broner will turn up on the day of the fight, with a sixth fight in Las Vegas potentially bringing the best out of the American.

Meanwhile, Pacquiao has a 60-7-2 record, including 39 knockouts. Having won six of his last eight fights, the Pilipino boxer has recovered well from his controversial defeat at the hands of Jeff Horn, seeing off Lucas Matthysse back in July. Pacquiao is known as being one of the cleverest fighters in the game, which is one of the reasons as to why little should be looked into his advancing years. With his combinations and defence likely to cause Broner problems in January, many are predicting a close encounter between the duo. 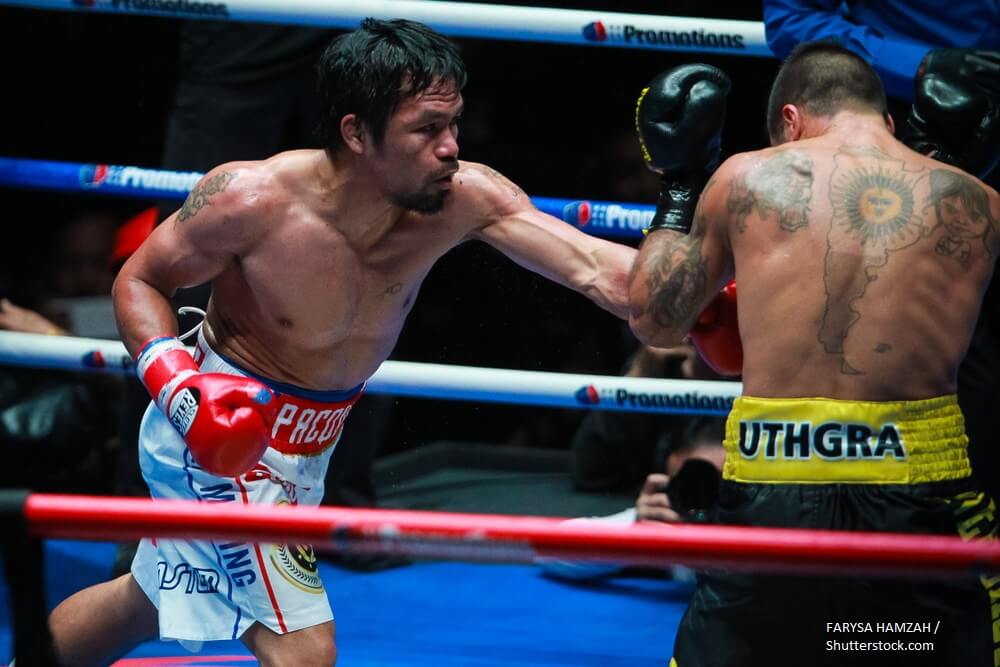 Bookmaker Ladbrokes are currently offering Pacquiao as the 1/3 favourite for the contest, while Broner is the 9/4 outsider on the same platform. However, there is little to separate the duo ahead of the fight later this month.

Broner vs Pacquiao: Our Tip

Our tip for the fight is to back a win for Adrian Broner, despite his lack of consistency over recent times. With age on his side, Broner will be looking to use his power and athleticism to get the better of his opponent. Those looking to increase the odds should certainly consider backing a victory by way of knockout for the American, who is likely to want to put on a show for fans in Vegas. Pacquiao may have experience on his side, however the legendary fighter may have signed up for one bout too many this time around.