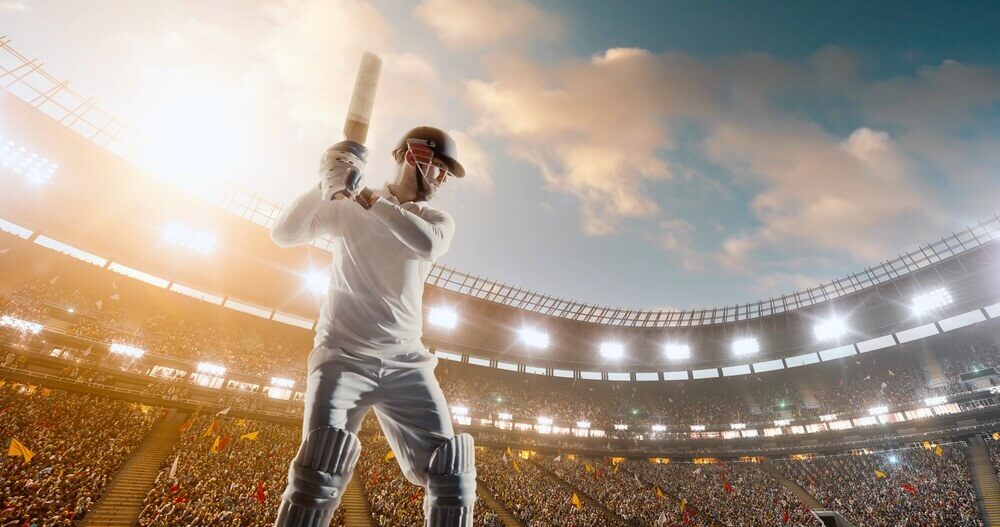 The 2018/19 Big Bash League has reached the semi-final stage and on Friday 15th February we have the second semi-final which is between Melbourne Renegades and Sydney Sixers.  The match will be played at the Docklands Stadium, Melbourne.

Melbourne Renegades suffered defeat to Hobart Hurricanes in their final match of the group stage but prior to that loss they picked up three straight wins and there was no doubting their place in the knockout stages of the competition.

They won eight games during the league stage and finished second on net run rate, ahead of their upcoming opponents.  Melbourne Renegades won Four of five matches played at Docklands Stadium this season and will be happy to return to this ground for the semi-final.

Home advantage could be what tips the game in favour of Melbourne Renegades and the hosts are the slight favourites at 4/5 with Ladbrokes.

Sydney Sixers enjoyed a run of four straight wins to take them into the playoffs this season as they finished in third place.  However, they missed the chance to move into second place and have home advantage following defeat in their final match of the league stage against Melbourne Stars.

Not only was it a disappointing way to end the league stage, the performance and result was very poor and Sydney Sixers were bowled out for only 74 runs.

They will hope that was a one-off and will not be repeated in the semi-final but the bookmakers have them as the slight outsiders, priced at Evens with William Hill. 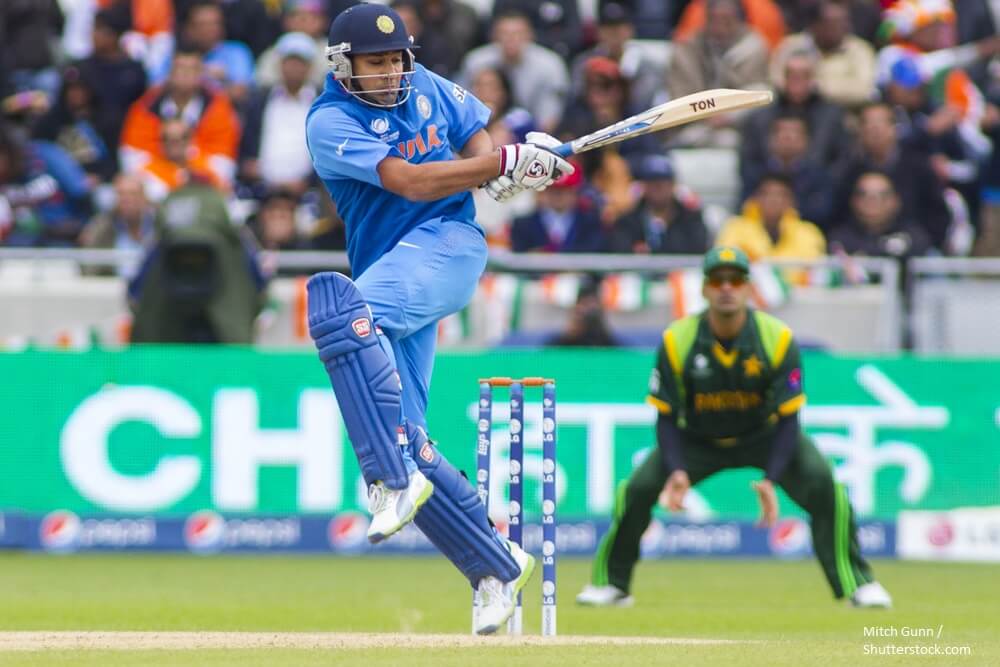 Melbourne Renegades will be looking towards their captain, Aaron Finch to lead the way with the bat in this match.  The Australian international has a great record in Twenty20 cricket, hitting 53 half-centuries and six centuries during his career.

If Sydney Sixers are to reduce the Melbourne Renegades batting to a low score, they will need Sean Abbott to be on top form.  Having lost Tom Curran, Abbott is clearly the leading bowler now for Sydney Sixers and has taken 21 wickets from fourteen matches this season.

He will need to take a few more if Sydney Sixers are going to progress to the final and Abbott is the favourite to be the top wicket take for his team at 3/1 with Betfair.