When the 2018 World Cup draw was made, much of the attention turned to Group D, which contains Argentina, Croatia, Iceland and Nigeria.  This was labelled the ‘group of death’ and it has lived up to that reputation following the first round of matches. The second round of games in Group D sees Argentina meet Croatia, who are arguably the two strongest teams in the group.  However, one team comes into the match under huge pressure to pick up maximum points.

World Cup Group D rivals Argentina and Croatia clash in Nizhny Novgorod later this week, with many predicting the encounter to be one of the most entertaining matches of the tournament so far. Argentina are the narrow favourites for victory ahead of kick-off, however there are still plenty of attractive markets worth checking out before the match. For those still unsure of who to back, be sure to check out our top betting tip below. However, let’s first take a closer look at the two teams, starting with Argentina.

Argentina suffered a disappointing 1-1 draw with Iceland in their opening game on the 2018 World Cup.  While the result came as a surprise to some, the way Argentina struggled through qualifying suggested they were not going to be the force of old.

Sergio Aguero opened the scoring for Argentina but Lionel Messi missed a penalty and this allowed Iceland to come away with a 1-1 draw.

The pressure is on Argentina to win this game and they know anything but maximum points could leave qualification out of their hands going into the final group game.  Argentina are undefeated in their last 5 World Cup games and have seen under 2.5 goals in 6 of their last 7. 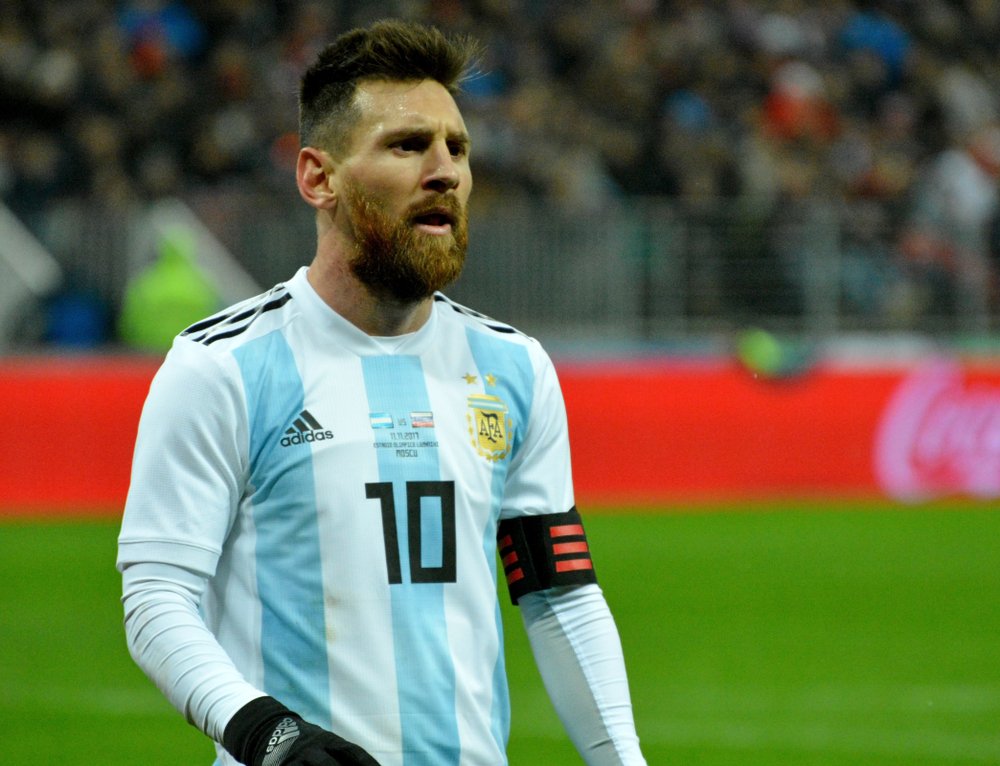 Croatia started their 2018 World Cup campaign with a comfortable 2-0 win over Nigeria.  The African nation were poor but Croatia did what was required to take maximum points and lead the group after the first round of matches.

This match will be a much tougher test for Croatia and they will be looking towards their midfield duo of Ivan Rakitic and Luka Modric to take control of the game.  If the Real Madrid and Barcelona duo can get on the ball, they will create problems for Argentina in the middle of the pitch.

Croatia are undefeated in their last 5 World Cup games and have seen under 2.5 goals in 10 of their last 11.

Argentina are expected to make changes following the 1-1 draw with Iceland.  Angel Di Maria, Maximiliano Meza, Lucas Biglia and Marcos Rojo could all drop to the bench and be replaced by Marcos Acuna, Enzo Perez, Cristian Pavon and Gabriel Mercado.

Croatia are expected to field a similar team to that which started against Nigeria.  The only change could see Marcelo Brozovic come in to strengthen the midfield.

Argentina vs Croatia Head to Head

The two nations have met just four times in the past, with Argentina coming out on top on two occasions, as well as registering one draw in the process. The last meeting between the two nations came back in 2014, when a second-half penalty from Lionel Messi helped Argentina to a 2-1 victory at the former home of West Ham United in East London. Croatia’s sole success over their South American rivals came in a 2006 friendly.

Despite their struggles in their opening match and their recent poor form, it is Argentina who are the narrow favourites for victory with the majority of online bookmakers. The South American’s are available to back for victory at best odds of 21/20 with bookmaker William Hill, while a win for Croatia is priced at an attractive 31/10 on the same platform. Elsewhere, a draw between the duo is available at odds of 12/5 with Betway.

Argentina need to win this game but even in qualifying they did not look like a team capable of going deep at this World Cup.  Croatia will feel good following their win over Nigeria and could come away with a point.  The draw is 11/5 at 888Sport.

Both teams have been involved in many tight matches recently and have rarely seen over 2.5 goals scored.  This game could easily go the same way and under 2.5 goals is 8/13 with 888Sport.

Lionel Messi has saved Argentina on many occasions during his career and the Barcelona star will be expected to do the same in this match.  Messi is 3/1 with William Hill to open the scoring in this game.