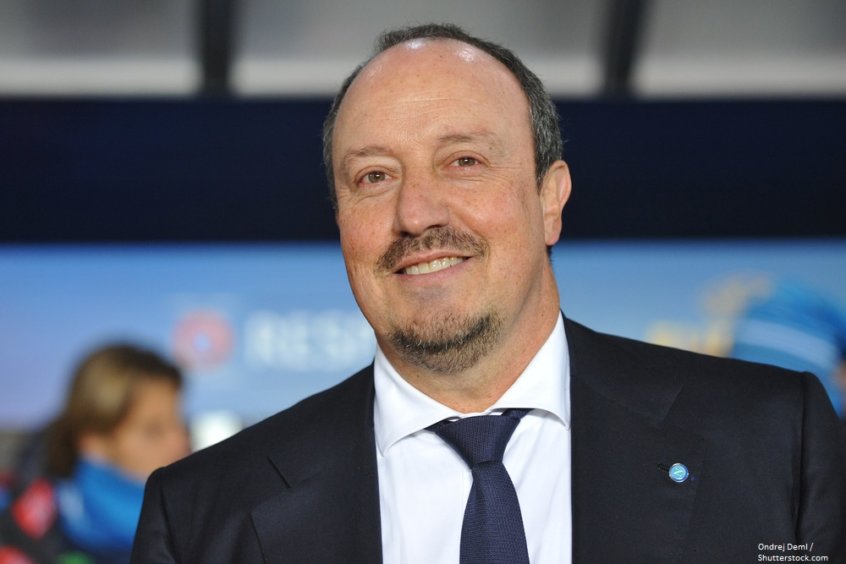 Rumours have been accumulating ever since the departure of former boss Brendan Rodgers from Celtic Park back in February, with current Newcastle United manager Rafael Benitez being the new favourite to take charge of the reigning Scottish champions. The Spaniard’s future at St. James’ Park is up in the air due to a lack of investment by the North East based club, with a number of bookmakers having slashed their odds on the former Liverpool and Real Madrid man moving north of the border over the summer.

In fact, Benitez is backed at odds as little as 4/5 with bookmaker Paddy Power to be in charge at Celtic Park on the first day of next season, with the likes of David Moyes, Slaven Bilic and current caretaker boss all believed to be on the club’s shortlist. With Celtic believed to be eyeing an ambitious appointment in an attempt to get them firing in Europe once more, Benitez could well have the pedigree required. Rafael Benitez during the European League

However, the Hoops would have to convince the Spaniard that a move to Glasgow is the right choice at this stage of his career, with Newcastle United believed to be fighting hard to ensure that Benitez remains with them next season. Elsewhere, former West Ham United boss Bilic has recently declared his interest in the position, with the Croatian being offered odds of 12/1 by bookmaker Betfair to take charge at Celtic Park.

Jose Mourinho was also linked with the position over recent weeks, however it appears unlikely that the former Manchester United manager would favour a move to Scotland for his next role in football. The Portuguese boss is believed to be Celtic Chief Executive Peter Lawwell’s No.1 choice for the role, which perhaps comes as little surprise given that he is one of the most successful managers of all time.

Claim the best Odds now at Paddy Power
T&C APPLY 18+: New customers only, limited to one per person. If you’ve previously had a Paddy Power account, you will not qualify for the offer. Place your FIRST bet on any Sportsbook market and if it loses we will refund your stake in CASH. Max refund for this offer is €20. Only deposits made using Cards or Paypal will qualify for this promotion. T&Cs apply. Paddy’s Rewards Club: Get a €10 free bet when you place 5x bets of €10+. T&Cs apply.