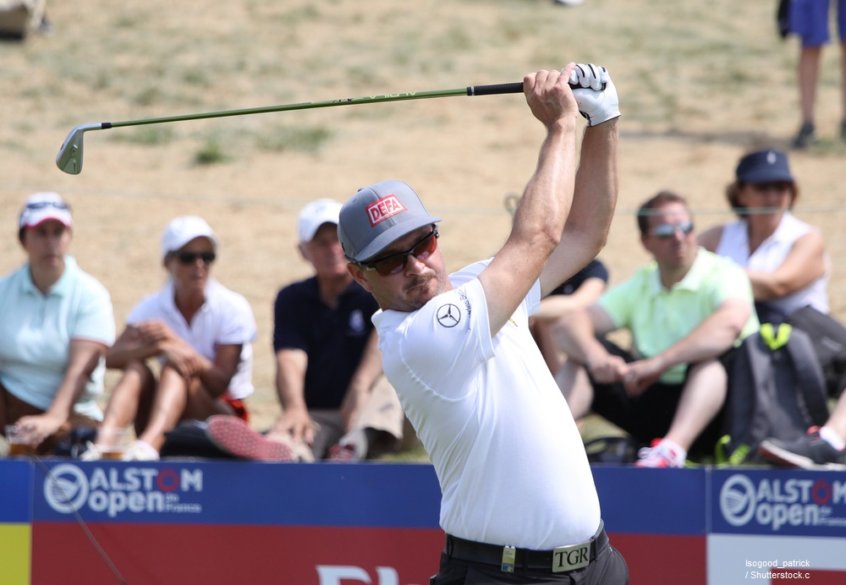 The 2019 Andalucia Masters (June 27-30) is being hosted by the Sergio Garcia Foundation, and Sergio Garcia will be hoping to once again bask in the limelight of being the tournament host by winning the event for the fourth time at Valderrama Golf Club.

One of the best ball-strikers in the world, Garcia simply thrives around this unique par 71 golf course that measures just over 7,000 yards and demands pinpoint accuracy on tee shots and approach shots. Winners here normally also need to have razor-sharp short games, as excellent chipping and putting is required to keep undesired bogies off the card when players do get out of position.

Some bookmakers are out to lay Sergio Garcia this week at prices as big as 13/2, which may seem generous considering Garcia has won the last three editions of the Andalucia Masters staged at Valderrama. But it’s easy to see why, as his recent form has been a long way below his best. However, if ever a golf course was going to rekindle Garcia’s enthusiasm, it will be Valderrama, especially as he’ll want to have his game in good order for the Open Championship in three weeks.

The other reason for backing Garcia this week is the lack of world-class players in the field, and the bookies have only two other players priced-up at less than 20/1. One of those is Garcia’s fellow Spaniard John Rahm, but he missed the cut last time he played in the event.

Matt Fitzpatrick bounced back to form last week, so it’s no surprise that the bookies have taken no chances on this multiple European Tour winner. He should also like this test of accuracy and the fast greens but, in my eyes, he should be a much bigger price compared to Sergio Garcia on what is his tournament debut.

Andalucia Masters 2019 Outsiders To Back

Valderrama is so difficult that players really have to have their “A” games with them when they play here, which is why players can easily miss the cut one year and perform well the next. A perfect example of that is Mikko Korhonen who missed the cut in 2017 on tournament debut but finished third last year. His current season has a similar profile, as he won the Volvo China Open in May but has missed his last two cuts. He came into the tournament last year having shot +4 at the preceding British Masters, so I don’t see any reason why he can’t bounce back at a course where he shot –6 under last year. 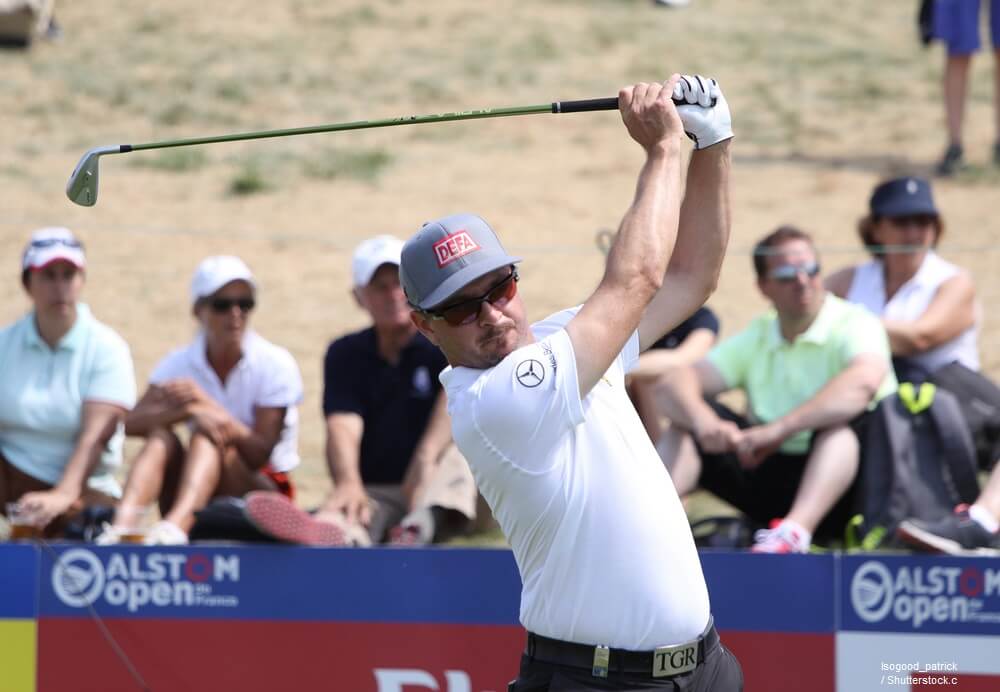 The third and final player that completes this week’s betting strategy is Ashley Chesters. The 29-year-old Englishman posted his best finish of last season when fourth in this event, whilst he also posted his fourth best finish of 2017 here when 12th. He’s had three top-15s already this season and his 21st place finish in Germany last week was another excellent effort around a course that didn’t play to his strengths. Valderrama suits this accurate type ideally and he looks worth an each-way bet.