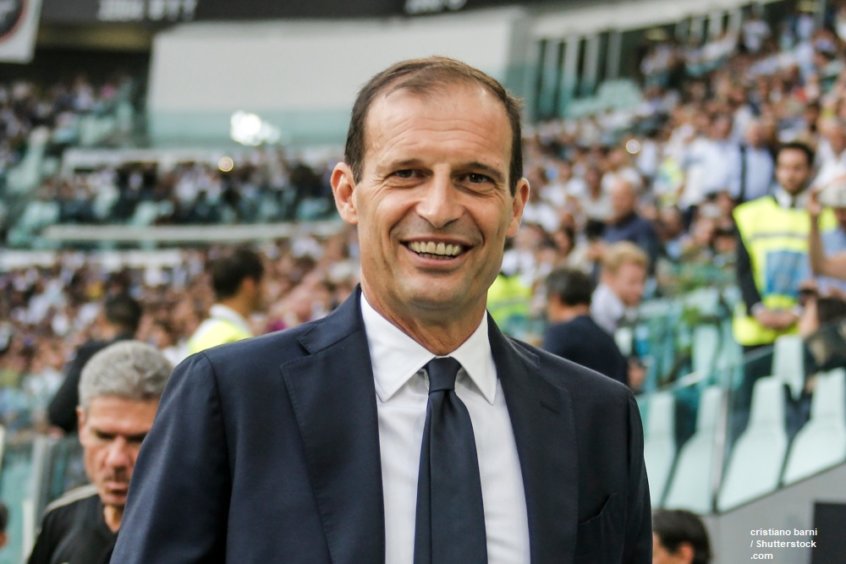 Allegri to Leave Juventus After Five Years in Charge

Having lead Juventus to an eighth straight Serie A title, it has been announced that manager Massimo Allegri will leave the club at the end of the season. The former AC Milan boss has enjoyed a hugely successful spell in Turin, guiding the club to four league and cup doubles during his time. However, having almost departed the Old Lady last summer, a mutual agreement between Allegri and Juventus has now been agreed. 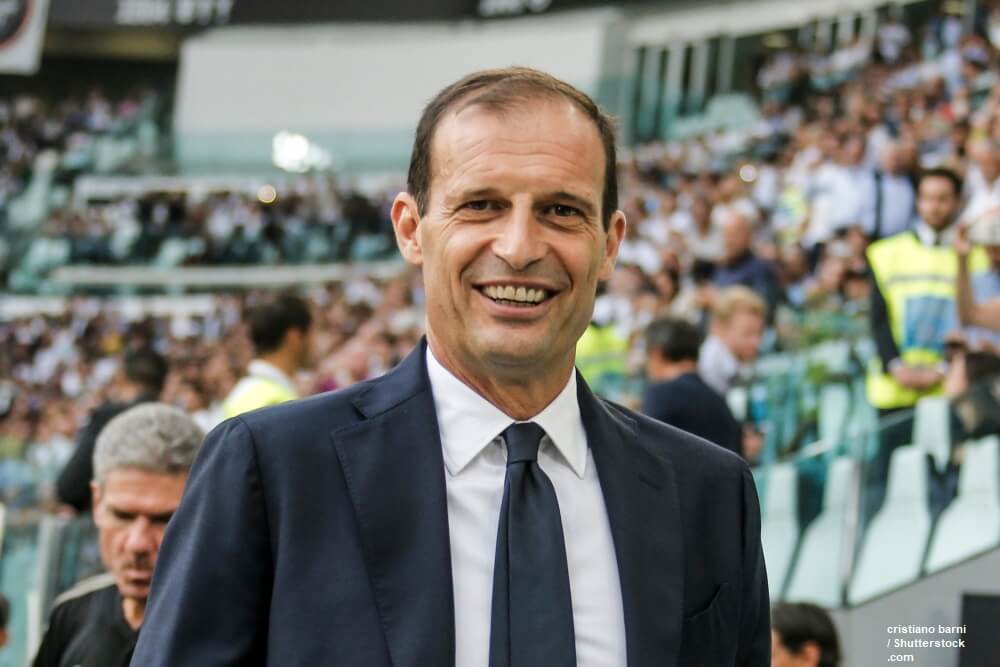 There will certainly be no shortage of interest when it comes to finding a replacement for Allegri, with the likes of Antonio Conte, Diego Simeone and Jose Mourinho having been installed as the early favourites. In fact, former Manchester United boss Mourinho is available to back at odds of just 4/1 to be in charge in Turin come the start of next season. The Portuguese manager has been out of action following his sacking at Old Trafford back in December last year, having been linked with the likes of Benfica, Celtic and Paris Saint German since.

Allegri was something of a journeyman as a player, representing no fewer than 11 different clubs over a period of 19 years. The Italian began his coaching career back in 2003, spending five years in the lower leagues, before getting his big break with Serie A side Cagliari. Allegri was then appointed as head coach of AC Milan in 2010, guiding the Rossoneri to their first league title since 2004. Allegri was eventually sacked following a poor run of results in his third season in charge.

It could well be a summer of change in Serie A, with Inter Milan also looking to replace Luciano Spalletti. Former Juventus boss Antonio Conte has been heavily linked with the role, however nothing as of yet has been confirmed. Conte is believed to want to sign Romelu Lukaku should he sign on the dotted line at the San Siro, with the Belgian being available at odds of 8/11 with BetVictor to make such a move.