Having won the 2018 SheBelieves Cup, England travel to France for this summer’s Women’s World Cup hoping to continue their recent good form under manager Phil Neville. Having been drawn in Group D alongside Scotland, Japan and Argentina, many are backing the Lionesses to reach at least the semi-finals in France, with their opening match taking place in Nice on the 9th June.

With their male counterparts having reached the last four in Russia 12 months ago, it promises to be another exciting summer for English football fans, with the women’s game having made huge strides since they finished third in Canada four years ago. Ahead of the tournament, let’s take a detailed look at the England team, including their playing squad, opponents and chances of victory.

Despite manager Neville having named few surprises in his squad for the 2019 World Cup, the England team will be full of talented and reliable players this summer. 11 players will potentially make their World Cup debuts during the tournament, while the likes of Karen Carney, Jill Scott and Captain Steph Haughton all having over 100 caps to their name for the Lionesses.

The standard within the English game has certainly improved dramatically over recent times, partly due to the establishment of the WSL. England did lose Arsenal midfielder Jordan Hobbs to an ACL injury, however the likes of Scott, Demi Stokes and Lucy Bronze form a strong core for England. 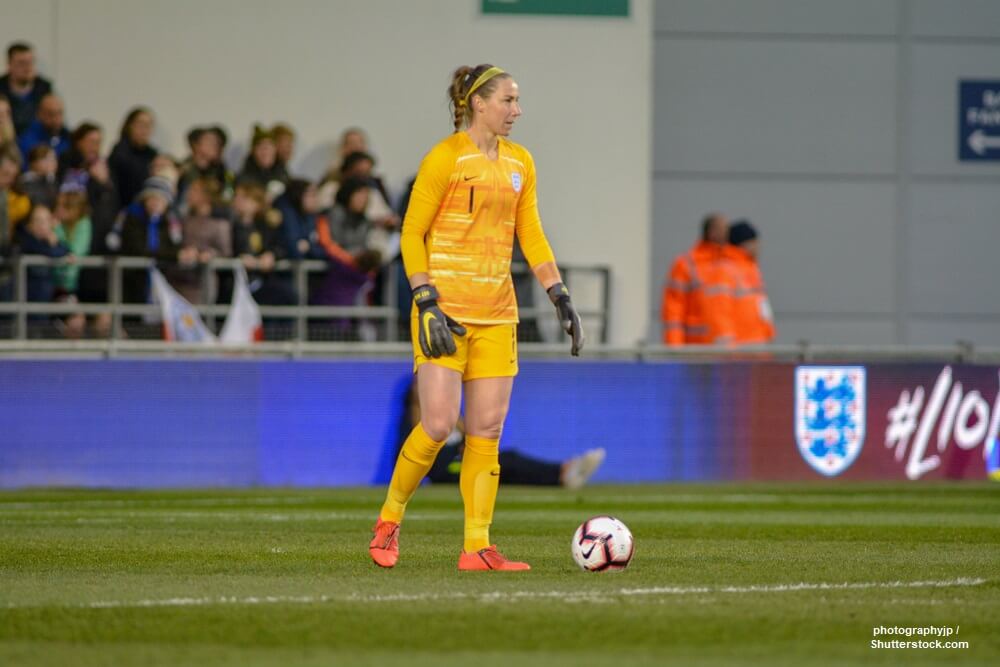 It remains to be seen as to what formation Neville will adopt in France, with the emergence of Arsenal defender Leah Williamson meaning that the Lionesses could well revert to a back-three. Further forward, the likes of Kirby, Beth Mead and Toni Duggan provide Neville with excellent options, along with Lyon-bound Nikita Parris.

Despite having narrowly defeated European rivals Spain in their final warm-up match, defeats against both Sweden and Canada demonstrate that England are far from the finished article. However, victories over Brazil and Japan, along with a draw against the United States saw the Lionesses with the SheBelieves Cup in March. Their 3-0 victory over Japan in the final will have given them significant confidence, with three first-half goals handing Neville’s side victory.

England should qualify relatively easily from Group D, despite both Scotland and Japan providing tough competition. Elsewhere, Argentina will likely make up the numbers, due to being one of the tournaments weakest nations. It remains to be seen as to how England would fare against the likes of Germany and the United States on the biggest stage.

How England Qualified for the 2019 World Cup

England qualified for the Finals in France with ease following an unbeaten campaign, in which they dropped just two points. The Lionesses scored a massive 28 goals in their eight matches, conceding just a single goal in the process, coming in a 3-1 away victory over Russia. Their group featured neighbours Wales, along with Russia, Bosnia and Hertzegovina and Kazakstan. While Neville’s side were the firm favourites to qualify against such nations, the Lionesses certainly performed well during their campaign, registering the following results.

For those looking to bet on England in France this summer, the following are just some of the standout markets worth considering.

Steph Haughton – Having been chosen to captain England in France this summer, defender Haughton has been a key player for both club and country over the years, having amassed over 100 caps for the Lionesses since her debut in 2007.

Jill Scott – Appearing in her fourth World Cup Finals, experienced central midfielder Scott is still a key part of the England women’s team. The 32-year-old has played for Manchester City since 2013, with her physicality and presence meaning that she is likely to be one of the first names on the team sheet for the Lionesses this summer. 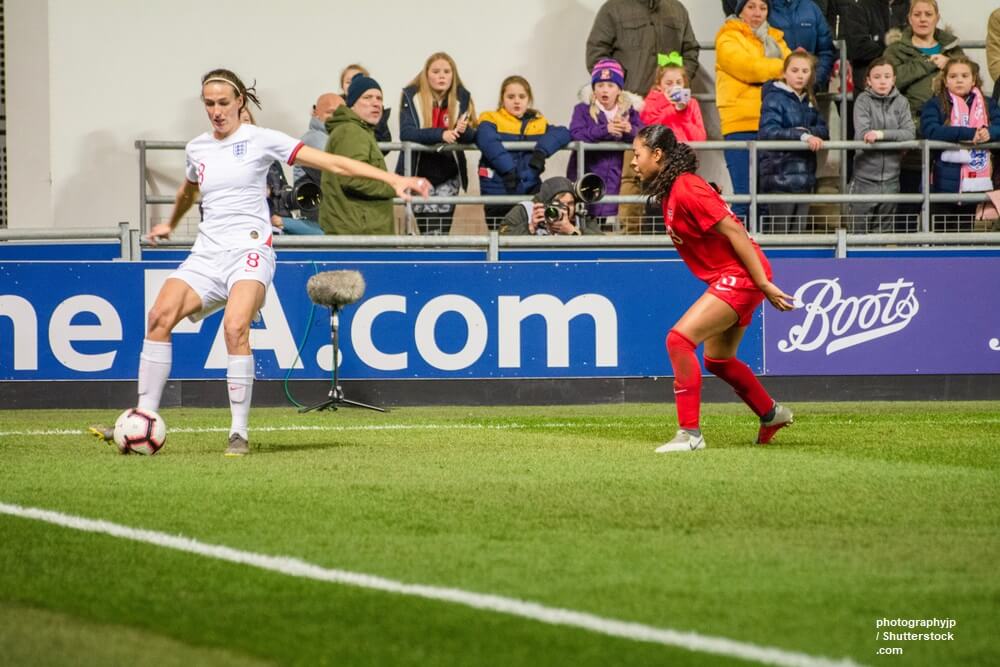 Karen Carney – Another player set to appear at her fourth World Cup is Chelsea’s Karen Carney, with the 31-year-old being England’s most capped player in history, with 138 appearances to her name. The winger has 32 goals from such matches, however it is her creativity that is undoubtedly the biggest asset for England this summer.

Beth Mead – 24-year-old striker Mead only made her England debut in 2018, having starred for both Sunderland and Arsenal during her short career to date. While Mead faces a battle to make the starting eleven for the Lionesses in France, the fact that she has five goals from just 12 appearances will certainly give Neville something to think about.

Toni Duggan – Duggan moved to Spanish giants Barcelona in 2017 and has maintained her title as one of Europe’s best goalscorers. The 27-year-old has over 20 international goals to her name and is likely to lead the line for England in their opener against Scotland.