The 2019 Wimbledon Championships start on Monday 1 July, so check out our betting preview and get all important tips and analysis along with our predictions.

The 133rd edition of Wimbledon Championships begin on Monday 1 July 2019, and for the next two weeks, we’ll see the best players battling for honors at the All England Lawn Tennis and Croquet Club in London, UK. Hereof, we’ll take a closer look at the Men’s Singles to see who could lift the trophy this season.

The World No. 1 Novak Djokovic will defend the title, while Roger Federer and Rafael Nadal lead the group of top contenders who will try their best to oust the Serbian. Also, keep in mind that for the first time Wimbledon introduced the fifth-set tiebreaker.

When you know that Novak Djokovic, Roger Federer, and Rafael Nadal combined for 53 Grand Slams including the previous ten, it’s hard to believe that anyone else outside of this trio could conquer Wimbledon this season. Also, these guys combined for a whopping 14 Wimbledon titles. 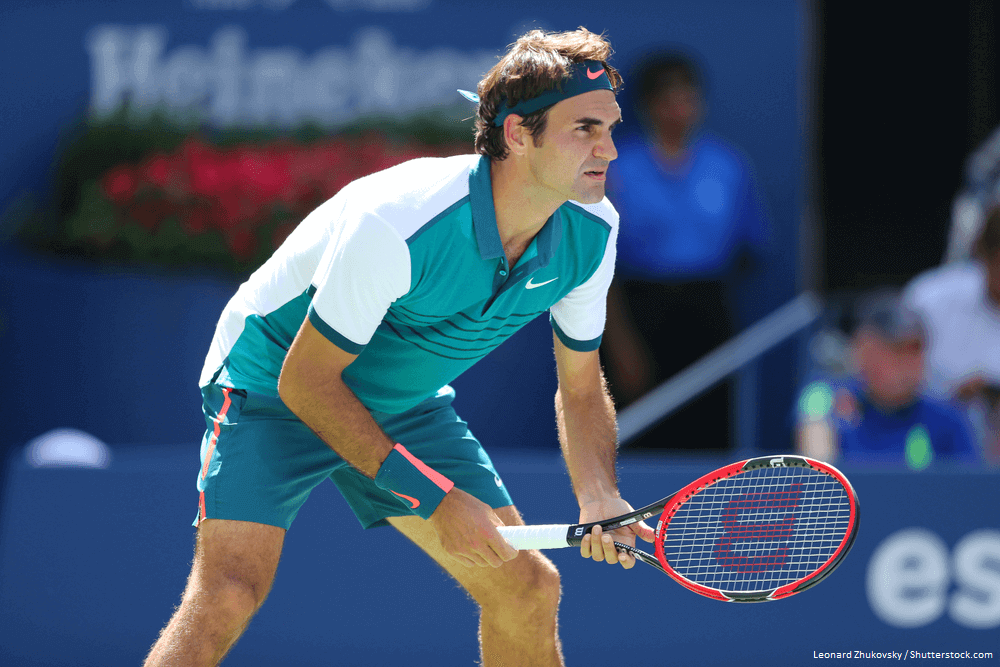 According to bookmakers, the defending champion Novak Djokovic is the strongest favorite to win the title, and you can take him at 11/8 odds with Ladbrokes or William Hill. The four-time Wimbledon champion should have an easy job in the first week and the first tough opponent could be Stefanos Tsitsipas or Daniil Medvedev in the quarterfinal. Good news for Novak is that Roger Federer and Rafael Nadal are both in the other half of a draw. Federer is listed at 3/1 odds to win the title with BetVictor, while Nadal is set at 6/1 on the same platform.

As an eight-time champion here, Roger Federer is always among the top favorites, and the World No. 2 got an easy draw. Borna Coric, Kei Nishikori, and Lucas Pouille are seeders in Roger’s quarter of a draw, so he shouldn’t have any problems to reach the semis. 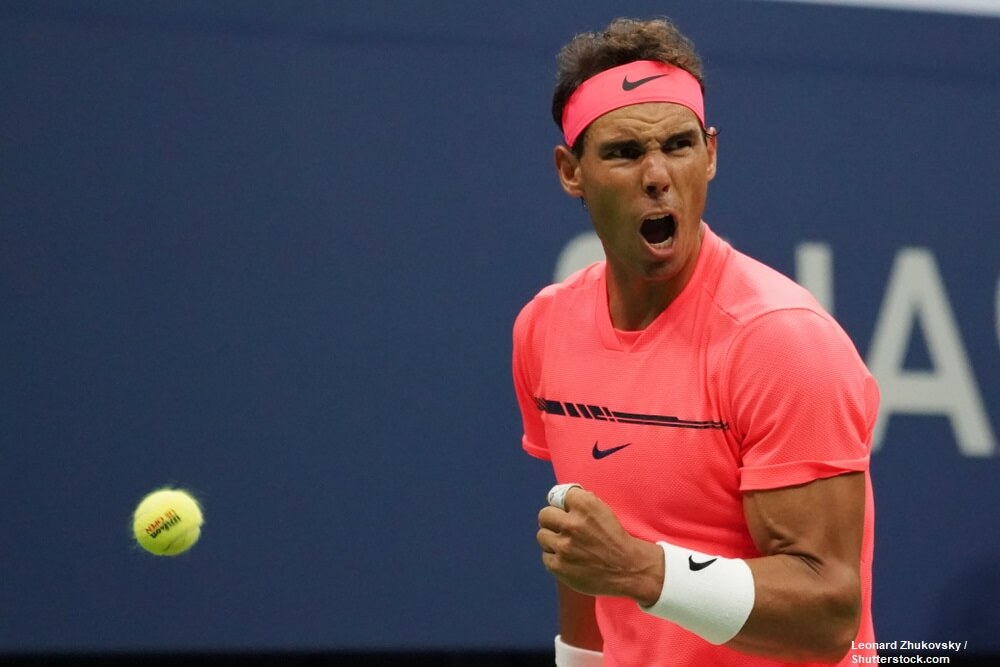 On the other side, Rafael Nadal will have a mountain to climb on his way to the semifinals. The World No. 2 could meet Nick Kyrgios in the second round, and the Australian already defeated Nadal at Wimbledon in 2014. Jo-Wilfried Tsonga lurks in the third round, while Nadal could face off against Marin Cilic in the round of 16.

Considering the ridiculous domination of the Big 3, there are a lot of young players who still wait for their chance on the biggest stage. Alexander Zverev is the World No. 5, but the 22-year old German is still searching for his first Grand Slam semifinal. At the moment, you can pick Zverev at 28/1 with Bet365.

Stefanos Tsitsipas is enjoying a wonderful season, winning two titles out of four championship matches, but the 20-year old Greek looks too green to upset the odds on the grass court. The World No. 6 is 8-6 on grass in his career, and he’s listed at 19/1 to win the title with 888Sport.

The 23-year old Daniil Medvedev is another guy whose style of play suits grass court well, and he reached the semis at the Queen’s Club two weeks ago. However, inconsistency is Medvedev’s biggest problem, while the World No. 13 also have an issue to cope with pressure. Daniil is a 50/1 underdog with Betway.

Keep your eyes on Felix Auger-Aliassime who’s had a great grass-court season so far, reaching the final in Stuttgart and semis at the Queen’s Club. The 18-year old Canadian possesses a rocket serve and he’s pretty calm for his tender age. Felix could meet Novak Djokovic in the quarterfinal, while you can take the Canadian rising star at 33/1 with Ladbrokes.

Matteo Berrettini is another talented player to watch, and the 23-year old Italian won his first title on grass this season, beating Auger-Aliassime in Stuttgart. As well as Auger-Aliassime, Berrettini possesses a great 1st serve and could make some noise at Wimbledon. Matteo is a 50/1 underdog with Bet365.

The Best of the Rest

Stan Wawrinka won all Grand Slams beside Wimbledon, and he’s a 66/1 dog with BetVictor to complete his showcase. However, Stan the Man has never reached the semis at Wimbledon, and he could meet Milos Raonic in the third round. Raonic lost the championship match here in 2016, and he’s listed at 33/1 to win the title with William Hill.

Marin Cilic is another former finalist at Wimbledon, but the World No. 18 is having a terrible season, and it’s hard to expect him to win the title at 33/1 odds with Betfair. Dominic Thiem is also set at 33/1 with Betfair, and the fifth-seed just doesn’t have the right play for the grass court. Thiem exited in the first round last year and is 5-5 at Wimbledon in his career.

John Isner will return from an injury and could be a dangerous rival thanks to his monster serve. The same story is with the reigning vice-champion, Kevin Anderson. Isner is available at 100/1 odds with BetVictor, while Anderson is a 50/1 underdog on the same platform.

Nick Kyrgios is considered as a 40/1 underdog with Bet365, and he could be a player to watch if he somehow upset Rafael Nadal in the second round. Kyrgios’ serve and forehand can make a lot of damage on the grass court, but his mentality is a massive issue.

I have to be realistic and suggest you don’t wager on anyone out of the Big 3. The young guns are still inexperienced to win seven straight matches on grass and many of them cannot cope with huge pressure in the second week.

On the other hand, if you want to take a long shot, pick someone of the older guys who could find their best game in these two weeks and upset the odds. Milos Raonic, Marin Cilic, or John Isner all can rely on their strong serve which is essential at Wimbledon.

possesses a great 1st serve and could make some noise at Wimbledon. Matteo is a 50/1 underdog with Bet365.

Howsoever, my first pick is Roger Federer at 3/1 with BetVictor. Roger is coming off his 10th career title in Halle, looking for his ninth trophy at Wimbledon. Also, he has a 181-26 record on grass, and his style of play is made for the fastest surface. Federer is playing very well in 2019, recording 32 wins and just four losses, while this could be his last championship run at Wimbledon.