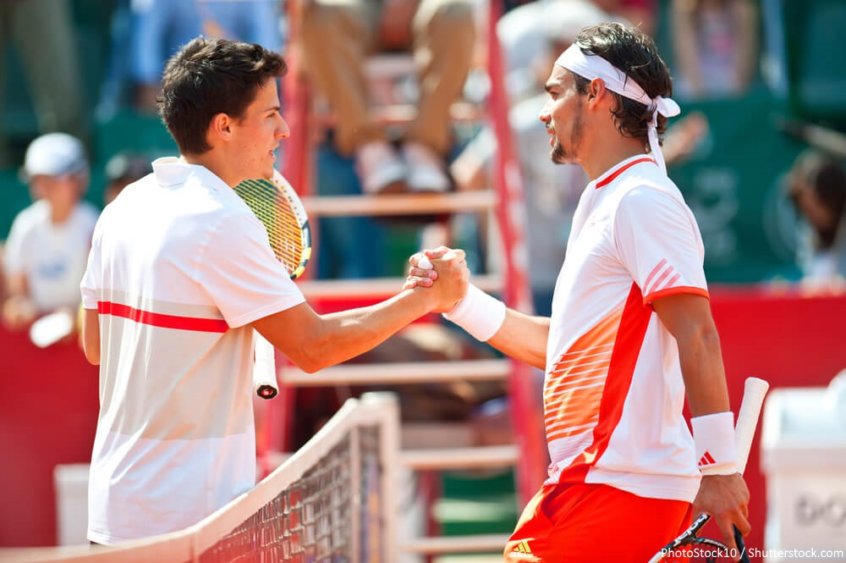 Hamburg will welcome some of the best tennis players in the world next week. The former ATP Masters Series event is for the 11th year in a row a part of the ATP Tour 500, and ten different players won the title during that span.

We will see a couple of top 5 players along with plenty of interesting names among the other guys, so the 2019 Hamburg European Open will be a pure joy to watch. Likewise, it will be an interesting week for the bettors, too, se let’s take a closer look at top contenders.

World No. 4 Dominic Thiem and World No. 5 Alexander Zverev both had a disappointing Wimbledon, exiting in the first round. Therefore, Hamburg is a perfect spot for a redemption song, and these two guys are huge favorites to win the title. Ladbrokes offers 15/8 odds on Thiem and 11/2 odds on Zverev.

Besides an early elimination at Wimbledon, Dominic Thiem is enjoying a good season. The 25-year old Austrian has a 23-10 record in 2019 and won a couple of titles. Thiem earned his first Masters in Indian Wells along with a victory in Barcelona, while he reached the championship match at Roland Garros where he lost to Rafael Nadal in four sets.

Dominic loves to play on the clay court, and nine of his 13 titles came on the slowest surface. Thiem is 17-6 on clay this season and 130-44 in his career, so he’s the top contender in Hamburg for a reason. Dominic will start his journey with a tricky match against the former Hamburg finalist Pablo Cuevas, while his eventual rival in the semis could be Fabio Fognini.

On the other side, Alexander Zverev will play in his hometown which could be a decisive factor. Zverev had a lot of ups and downs in 2019, completely losing the self-confidence in the last two months. The 22-year old German lost four of his last six matches including a quarterfinal loss to Novak Djokovic at Roland Garros.

Zverev has a 25-14 record in 2019, winning one title in Geneva on the clay court, while he lost the championship match in Acapulco on a hard court. Alexander is 13-7 on clay this season and 71-31 in his career, winning five titles on the slowest surface.

Zverev will open against Nicolas Jarry which could be a difficult assignment for the World No. 5. Alexander defeated Jarry in three sets in the championship match in Geneva. Zverev could meet the 6th seed Laslo Djere in the quarterfinal, while Benoit Paire is a potential rival in the semis.

Fabio Fognini and Benoit Paire Wait for Their Chance 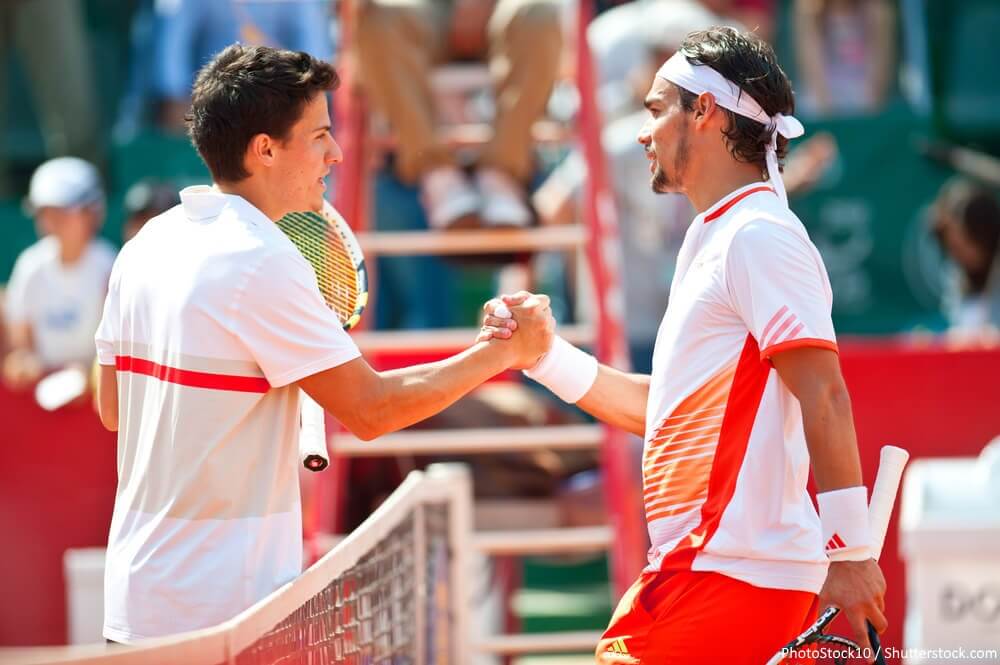 Fabio Fognini is set as the 3rd seed in Hamburg, but the 32-year old Italian continues to struggle with injuries. Fognini had to withdraw in Umag last week and it’s still unclear if he’s fully ready to play at the European Open. Fabio won the title in Hamburg back in 2013, and he’s a 10/1 underdog to reclaim the trophy with Coral.

Fognini has an 18-12 record in 2019, winning the Masters in Monte Carlo. Since then, Fabio has appeared only at Roland Garros and Wimbledon. He will meet the qualifier in the first round in Hamburg, while Fognini is 206-141 on the clay court in his career.

Benoit Paire is another guy who could make some noise in Hamburg. The 30-year old Frenchman is enjoying a wonderful season, winning a couple of trophies in Lyon and Marrakech on the clay court. Ladbrokes offers 20/1 odds on Benoit to win the title in Hamburg.

Paire is 15-4 on clay this season and 79-71 in his career, so this tournament is another chance for Benoit to prove his good form. He will have a tall task in the opening round, meeting his compatriot Jeremy Chardy, while another Frenchman Richard Gasquet is looming in the second round.

Who’s Sitting in the Ambush?

The defending champion Nikoloz Basilashvili is the 4th seed here, but the bookies would be surprised if he retains the title. As I’ve already mentioned, no one managed to defend the trophy in the last ten years, while Basilashvili is far away from his best form. He’s an 18/1 underdog to retain the trophy with Betfair.

Nikoloz is just 15-16 this season, losing six of his 11 matches on the clay court. Also, Basilashvili lost five of his previous six matches. He’ll start against the qualifier in Hamburg, while Juan Londero is the potential rival in the second round.

The 8th-seeded Cristian Garin could be a pleasant surprise. World No. 37 has a 22-11 record in 2019, winning a couple of titles on the clay court in Munich and Houston. Likewise, Garin lost the championship match in Sao Paulo on clay, too.

Laslo Djere has a tough draw in Hamburg this year. The 24-year old Serbian meets his compatriot Filip Krajinovic in the first round, while the former Hamburg champion Martin Klizan is lurking in the second round. Djere is set as 25/1 out-of-towner to win the title with Ladbrokes.

Leonardo Mayer, Juan Londero, and Pablo Carreno Busta are all unseeded, but keep your eyes on these three players who could bring some nice wages during the tournament. The price on Mayer to win the title here is 22/1 with BetVictor; Londero is set at 25/1 odds, while Carreno Busta is a huge 33/1 underdog with Coral.

Dominic Thiem is my first choice to win the 2019 European Open at 11/4 with BetVictor, especially because Fabio Fognini has injury problems and could easily exit before the semifinals. I expect a thrilling match between Thiem and Cuevas in the first round, and if Dominic wins it, he will have an open road to the final.

Alexander Zverev is a mystery, but he could bounce back in front of the home fans. Still, I don’t think he will beat Thiem if they meet each other in the championship match.

Benoit Paire is always a dangerous rival, but I think his draw is too difficult for the Frenchman to even reach the final. Also, I’m pretty sure Nikoloz Basilashvili won’t retain the title. If you want to take an underdog, I suggest you go with Cristian Garin at 20/1 odds with Coral.