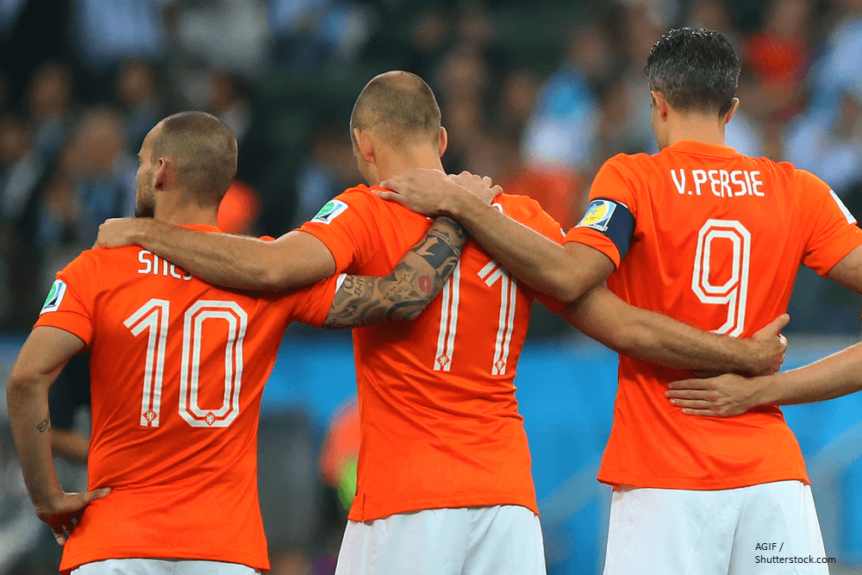 The Dutch Eredivisie starts on the first weekend in August with the clash between PEC Zwolle and Willem II. The opening round brings some very interesting games including Vitesse against the defending champions Ajax, and for the next ten months, we’ll enjoy in one of the most exciting football leagues in Europa.

This year, the third-placed team will also get the ticket for the Champions League qualifiers, so the upcoming season will see a thrilling battle for that third spot. On the other side, two worst teams will be relegated to the Dutch Eerste Divisie, and the third-worst side will play in the relegation playoff.

The bookmakers expect to see two teams battling for the title. The defending champions Ajax are the strongest favourites to retain the trophy at 8/11 odds with Sky Bet, while PSV is set at 11/10 odds with William Hill. All other teams including Feyenoord are far away behind these two teams.

Ajax earned £146.9 million this summer by selling Matthijs de Ligt to Juventus and Frenkie de Jong to Barcelona. The Jews spent £44.8 million on reinforcements, bringing Quincy Promes, Edson Alvarez, Razvan Marin, and Lisandro Martinez. They kept Dusan Tadic, David Neres, Donny van de Beek, and Hakim Ziyech, but one of these guys could leave Amsterdam in the next few weeks.

The head coach Erik ten Hag will have a major task to establish a new centre-back duo which could affect the Jews’ defense, especially at the start of the new season. On the other hand, Ajax should continue to score at will.

There is still enough time to see a few more departures from Eindhoven, but if they stay, Hirving Lozano and Steven Bergwijn will be key players for the Lightbulbs this season. However, it seems like PSV needs more depth to jeopardize Ajax’s chances, especially in the middle of the park.

Feyenoord is a 25/1 minnow to win the title with Paddy Power, but the Pride of the South is a runaway favourite to finish third and earn the Champions League ticket at 2/5 odds with 888Sport. Feyenoord signed Luciano Narsingh and Leroy Fer on a free transfer, while they sold Tonny Vilhena to Krasnodar for £8.2 million.

AZ Alkmaar, Utrecht, and Vitesse will try to join the race for the top 3 finish, and AZ has the best chances at 2/1 with 888Sport. On the same platform, you can take Utrecht at 5/1 odds and Vitesse at 8/1 odds. 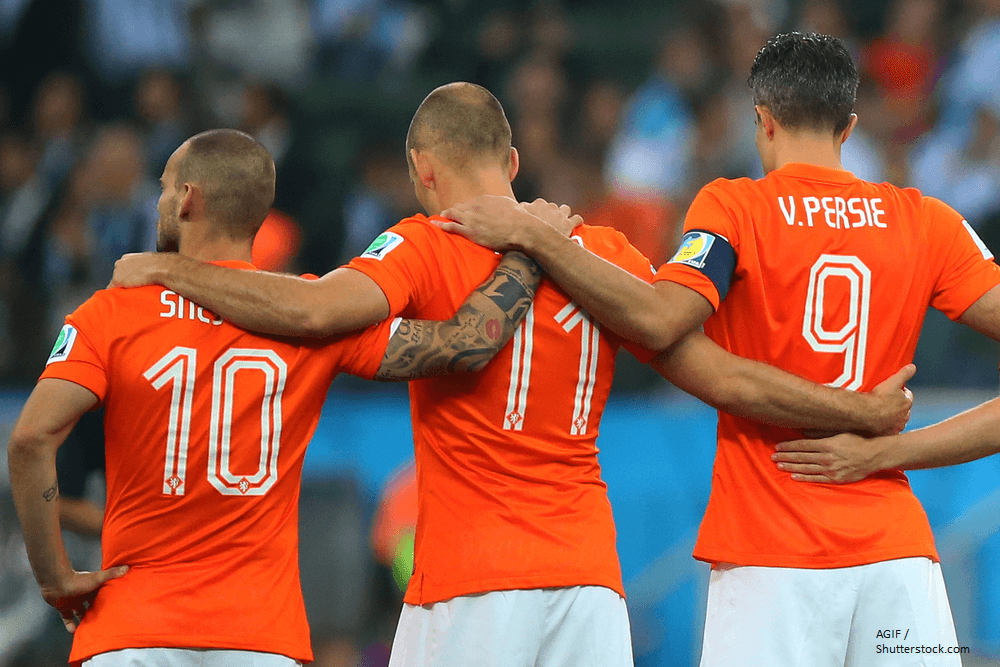 RKC Waalwijk returned to the Dutch top tier after a five-year absence, and they are considered as 1/2 favourite to be relegated by 888Sport. Sparta Rotterdam is another new team with strong odds to suffer an instant comeback to Eerste Divisie, and 888Sport offers 7/5 odds on the Castle Lords to finish among the last two teams.

Emmen and Fortuna Sittard are both set at 3/1 odds to be relegated, while Twente and VVV Venlo are listed at 4/1 odds with 888Sport. All these six teams will face a serious battle against the relegation, but RKC Waalwijk is the strongest candidate to finish bottom of the table at 6/4 odds.

Betting on the Total Goals

The Dutch Eredivisie is one of the best leagues in the World for the bettors who like to wager on the over on the total goals. For years, Eredivisie is among the most efficient leagues and the upcoming season shouldn’t be an exception.

Simply, the Dutch teams prefer an attacking approach regardless of the score, so you won’t see them defending a one-goal lead. Last season, the Eredivisie teams produced 1061 goals in 306 games which is 3.47 goals per game on average, while 66% of those 306 contests saw three or more goals in the total.

Ajax, PSV, and Fortuna Sittard led the way with 27 games with three or more goals on the scoreboard. Vitesse and Heracles were right behind with 25 contests, while Heerenveen had 24.

I’m backing Ajax to retain the title, particularly if they keep Hakim Ziyech and Donny van de Beek. PSV will finish at the second spot, while Feyenoord should complete the top 3 finish. Vitesse and AZ will try their best, but I don’t think they have enough firepower to outstrip Feyenoord.

On the other side, RKC Waalwijk and Emmen seem like the strongest candidates to be relegated, and the odds on Emmen are quite tempting. Howsoever, keep your eyes on Eredivisie when it comes to betting on total goals and try to find value during the season.