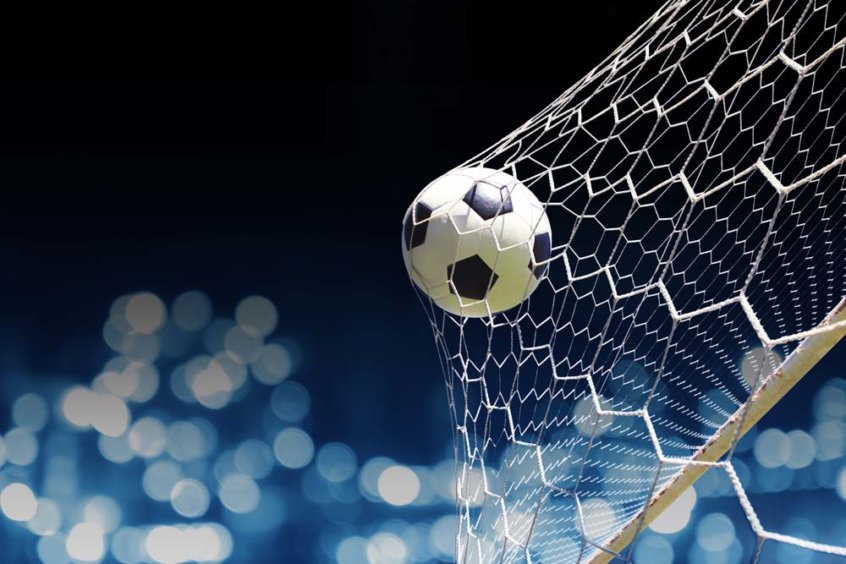 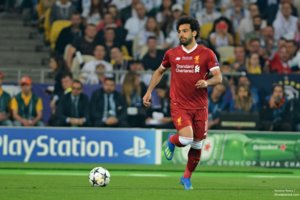 Jamie Vardy finished the 19/20 Premier League campaign as the top goalscorer, with the former England international finishing with 23 strikes to his name. However, with the new season now just around the corner, fans are already having there say on who will win the Golden Boot award this time around.

The likes of Pierre-Emerick Aubameyang, Raheem Sterling, Harry Kane and Mohamed Salah are almost certain to be among the goals this season, with Liverpool’s Egyptian star having already been installed as the early favourite with the bookies. Bet365 and Paddy Power have Salah priced at best odds of 5/1, with Aubameyang and Kane being available to back at 6/1 on a number of betting sites.

Could a Newcomer Finish as the Premier League’s Top Goalscorer?

Meanwhile, Timo Werner and Rodrigo will hope to be among the goals for new clubs Chelsea and Leeds United, with the duo having been prolific over recent years. However, the potential arrival of a certain Lionel Messi at Manchester City could well blow this market wide open, with the Argentine star believed to be keen on linking up with former boss Pep Guardiola, should he follow through with plans to leave Barcelona. The 33-year-old is 8/13 with William Hill to line up for the Citizens this season.

Who are the Outsiders Worth Keeping an Eye On?

For those thinking outside of the box, the likes of Bruno Fernandes, Anthony Martial, Raul Jiminez and Danny Ings are all worth considering, with the latter having been priced at 22/1 ahead of the season getting underway, having scored 22 league goals for Southampton last time around.

Elsewhere, having struggled with injuries for large chunks of last season, Manchester City’s Sergio Aguero is another player who could well be in the mix. The Argentine striker won the Golden Boot Award in 2015, while he still found the back of the net 16 times last season, despite not playing on a consistent basis.

Players including Thierry Henry, Robin Van Persie, Cristiano Ronaldo and Luis Suarez have all won the award over the years, with a number of the Premier League’s current big hitters hoping to either add to their awards or join the list for the first time. The new top-flight campaign gets underway on September 12, with Liverpool’s clash against newly promoted Leeds United perhaps being the standout tie, a match in which the likes of Salah and Mane could well open their accounts.